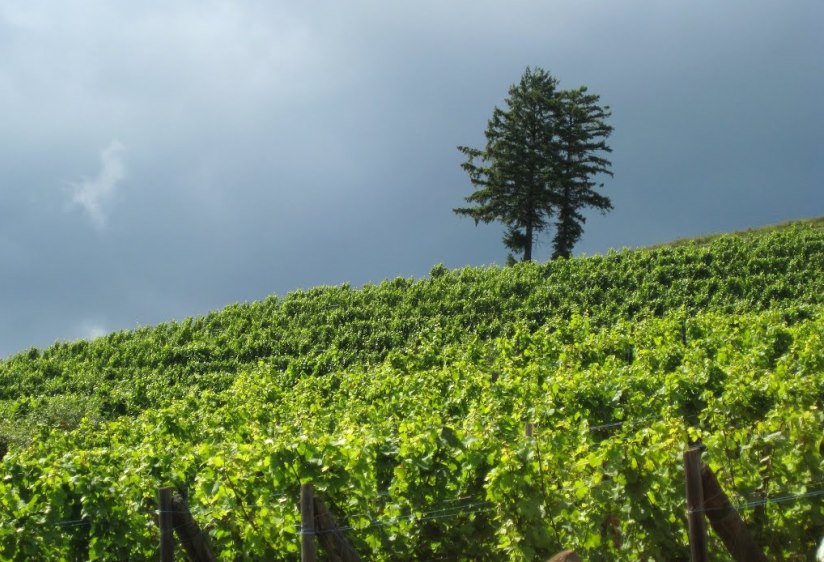 There has been no Christmas break on the frontier of Alsace and Lorraine, the provinces that France lost to Prussia in 1871 and invaded at the beginning of August 1914 in a bid to win them back. Collectively known as the Battle of the Frontiers, those engagements were bloody, yet the region was mostly quiet through the battles of October and November. Unlike the rest of the Western Front, there is still no continuous series of interconnected entrenchments over the Vosges Mountains or even much of the Thur River valley, for the close forest cover and hilly terrain already provide a defender with advantages.

A French offensive has been underway on the frontier since Christmas Eve. Today, a final push by the poilus finally storms the entire town of Steinbach after three days of street-to-street, house-to-house fighting. The war also rages on at nearby Cernay, where a three day artillery bombardment opened the campaign and chasseurs a pied (French light infantry) were able to advance three miles in a single day before the war resumed its customary character of entrenched struggle.

The hapless town of Steinbach is entirely burned out. The night has been bright with crackling fires and thick with acrid smoke, punctuated by the occasional collapsing structure and the anguish of wounded men. The streets are shell-cratered and blocked up with a detritus of barricades and corpses. The scars are mostly healed after a century; the devastated vineyards have been replanted, while the village has been rebuilt. Yet the early days of 1915 are still remembered in France for ‘the Hell of Steinbach.’ 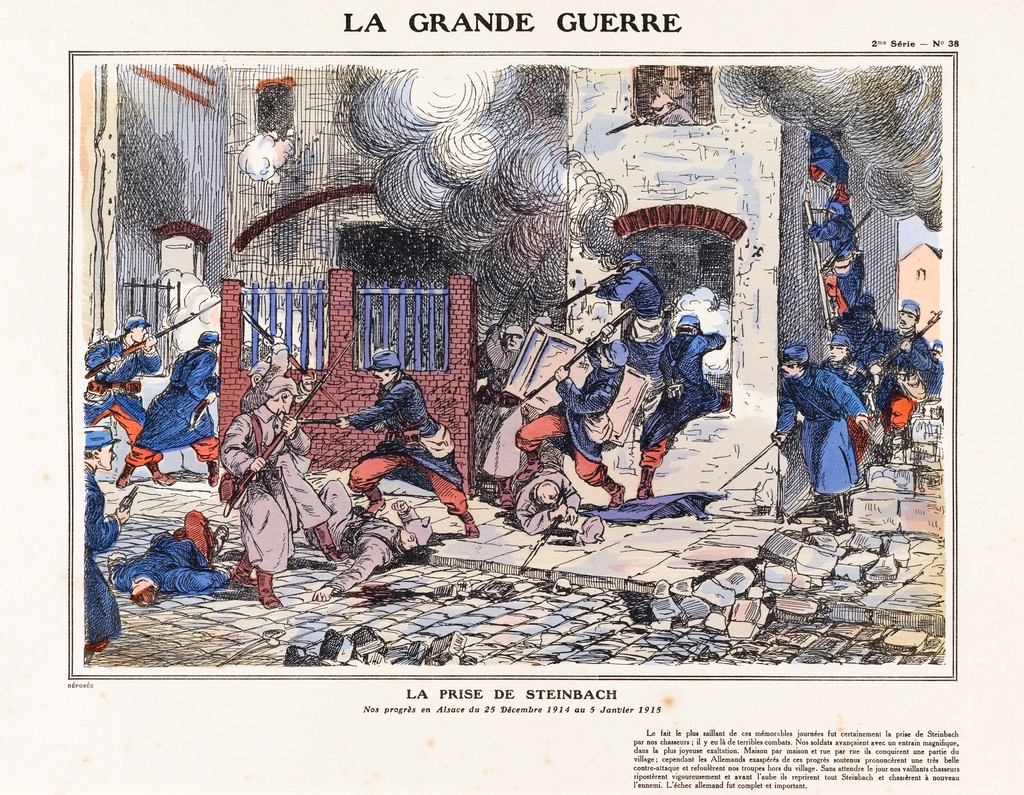 A print portrays house-to-house fighting for the town of Steinbach. Note the officer with the sword and the second-story sniper

Just as fighting in urban terrain has its own special challenges, warfare in hills or mountains is uniquely problematic. It is difficult to drag heavy guns up a steep hillside, and from the bottom of a mountain it is difficult to fire for effect against enemies on the other side. Flat-trajectory field guns have already become less effective against enemies in trenches; against entrenched enemies in rough terrain, such weapons are almost useless unless their crews use shovels and axes to alter the ground and give the gun a higher angle of fire. Shrapnel is less effective against an enemy in the cover of trees and rocks.

Bigger guns are also coming into use as both armies answer the challenge of trench warfare with higher angles of fire and heavier shells, while the allies struggle to answer the German Minenwerfers (light trench mortars) that support their attacks so well. In December, their desperation led to the reintroduction of ancient Coehorn mortars firing black powder-filled steel balls. As the trench lines form up a hundred yards apart, French soldiers do not wait for factories and bureaus to meet their needs. Instead, they improvise catapults and slings to bombard the enemy with grenades, or improvised explosives, or even just rocks if ammunition cannot be found.

In the first quarter of the year, the allies can only produce 75 mortar tubes and 8,800 rounds of ammunition. During the second quarter, they produce 225 tubes and 42,000 rounds. Production cannot ramp up fast enough, even at these rates. The ongoing shell crisis is thus compounded by a brand-new arms race, further challenging struggling procurement systems. 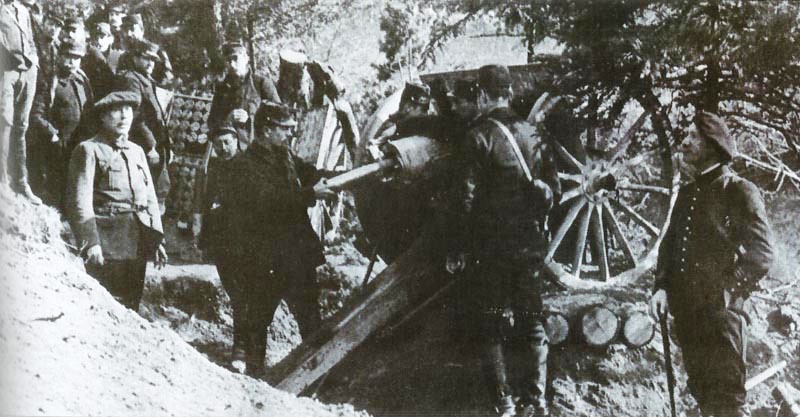 A French 75mm gun crew near Steinbach. Note the gun has been raised to elevate the barrel for higher-angle fire

Upon the outbreak of war, assistant professor Robert Edouard Pellissier took a leave of absence from his job teaching French at Stanford to enlist in his native country’s army. He describes fighting in these regions to his friends in the United States through a series of letters; after his death during the Battle of the Somme in 1916, his correspondence will be published in a collection titled A Good Idea of Hell.

We still live like lumbermen in snow and rain and are none the worse for it. There has not been much fighting in the hills. Too much snow. […] This business of seeing that no (Germans) come over a mountain pass is no joke when the weather is bad. […] Every other day we were on guard every third hour for twenty-four hours and mainly during raging snow storms. […] This is a rotten war. Neither side can lick the other, I think. […] Both sides are determined to win out and after tremendous efforts either side may have won one-quarter or one-half mile of territory! It costs at times the lives of several hundred men to win an advance of fifty yards!

In one entry, Pellissier remarks on the difficult circumstances faced by many civilians. “The old barber who fixed me up this morning has one son in the German army,” he writes. “The other is with us, and the father mourns for the fate of his German son. There are tragedies of this kind all over Alsace.” Indeed, it is far worse than he says. Suspicious of the very Alsatians that Pellisier and his friends are fighting and dying to liberate from the hated German yoke, Paris is interning many refugees rather than risk giving spies the run of the country.

Those who stay in Alsace and Lorraine face increasing pressure from the German government to stop speaking French, while authorities from Potsdam have begun changing street and place names to Germanize the provinces. Mixed families are being sundered by divided loyalties. Once a cultural and linguistic crossroads of peaceful interaction, this region is swiftly becoming one of the most bitter scenes of the Great War. 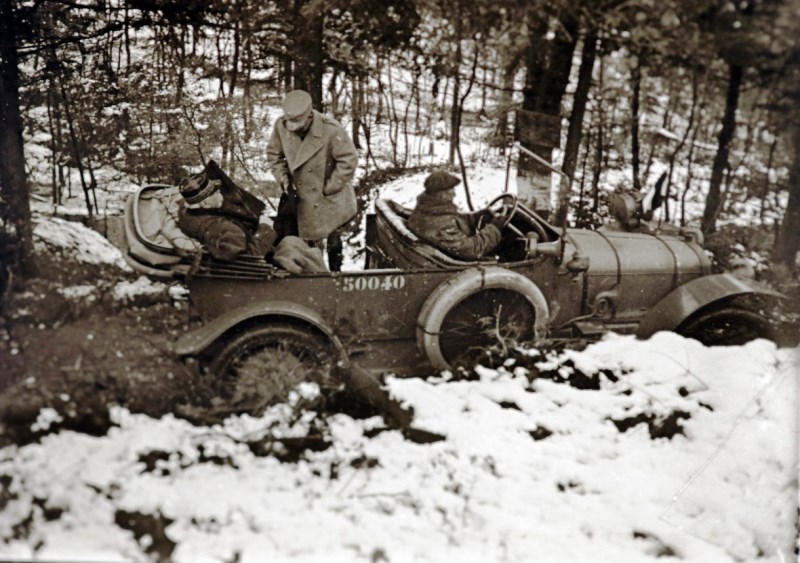