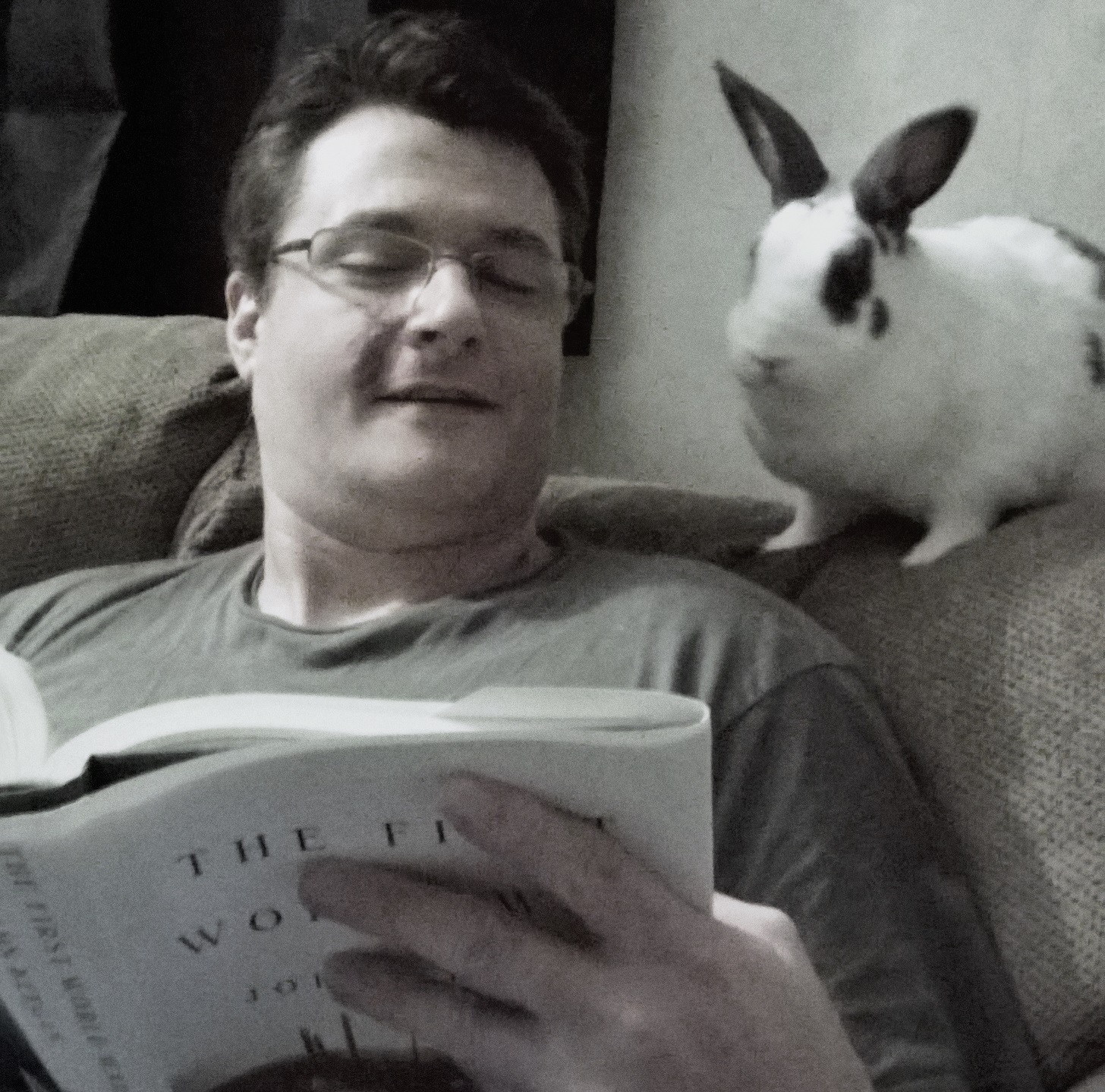 Why Blog About The Great War?

There has been some controversy recently over whether to officially observe the anniversary of the First World War’s beginning. To me, this portends a kind of historical lobotomy in which the only permissible memory of the Great War is that it mercifully ended after more than four years and fifteen million deaths. That is the wrong answer to the question of what happened in 1914. If we forget how this story began — if we do not remember how the best intentions of serious men and diplomats gave way to mobilization and apocalypse — then we are truly doomed to watch humanity repeat history for us. If we forget the horrors of trench warfare and mustard gas, weeks-long barrages and savage fighting, then the war’s conclusion loses all meaning, too.

I think it is partly because we don’t want to look into this abyss that so many myths about it persist a century on. For example, we still imagine the Great War as a conflict waged by uncaring generals who were detached and distant from the battlefield. But in fact, the First World War had a very high casualty rate for generals, while the distance between supreme commanders and their front lines was just a reality of the largest battlefield the world had ever seen.

We also think of it as a war of primitive technologies when the real story of the Great War is all about constant, unrelenting innovation. In focusing on the incredible casualty totals in the world’s first great conflict of industrialized armies, or the regimes that shattered due to popular discontent, we lose sight of the fact that at its beginning, the war was more popular in the streets of Europe than in her halls of power. Although reaction was by no means even across societies, the better part of an entire generation of Europeans cheered, paraded, and turned out en masse for enlistment. Rather than dismiss that reality, as pacifists and conspiracy theorists tend to do, we should try to understand it.

Worse, by focusing only on the war’s end, we also obscure its consequences. The end of the Great War did not bring an end to the crises and tensions that had sparked it; humanity would face another war, even more deadly and apocalyptic than the first, before these issues could be resolved. Ignoring the Great War’s origins and effects leaves us unable to explain why the deaths of so many people were not enough. 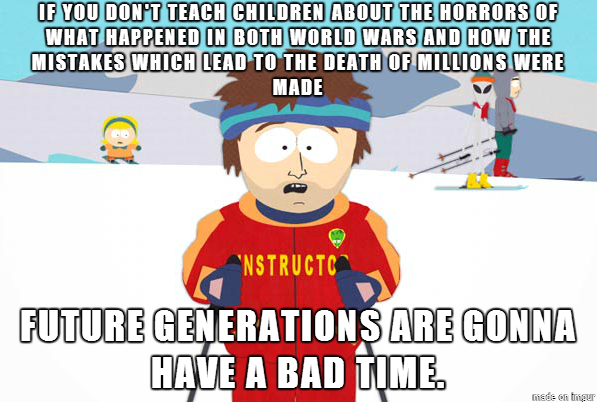 Whether we like it or not, the modern world was born in blood and fire 100 years ago, impacting us all in ways that we seldom appreciate:

We seldom appreciate just how many horrors of the Second World War actually began during the First: