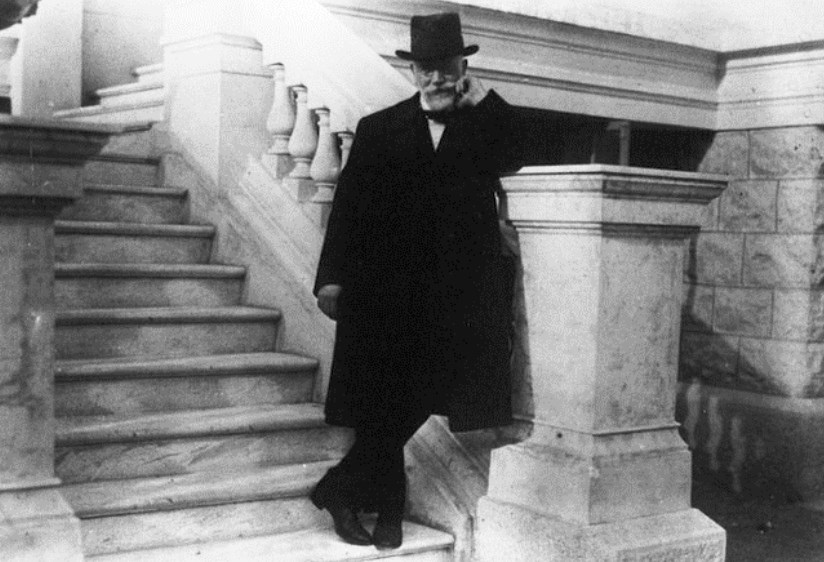 Eight days ago, the Greek Chamber met for the first time since June, when Elefthérios Venizélos won a popular vote against the opposition of his monarch, King Constantine I, who had delayed the full reckoning of his electoral defeat for weeks by pleading illness. Venizélos ally M. Zavitsanos won the ballot by an easy 58 votes to become President of the Chamber, forcing the King to finally ask the Prime Minister he loathes to appoint a cabinet and once again govern the country.

Seen above, Venizélos is a passionate promoter of the ‘Megali Idea’ — an expansive Greek nationalism with irredentist designs on the parts of Turkey that still host ancient Greek communities. But much has changed in the weeks of delay: the Russians are in full retreat from Poland, while the Tsar has fired his cousin and Chief of the General Staff; the allied expedition to the Dardanelles, which mobilization is largely hosted in neutral Greek territory, has bogged down in a disastrous, bloody stalemate with eerie similarities to the Western Front; and Bulgaria is secretly treating with the Central Powers to join them in attacking Serbia. The last point is the one which will throw this tense arrangement into chaos all over again. 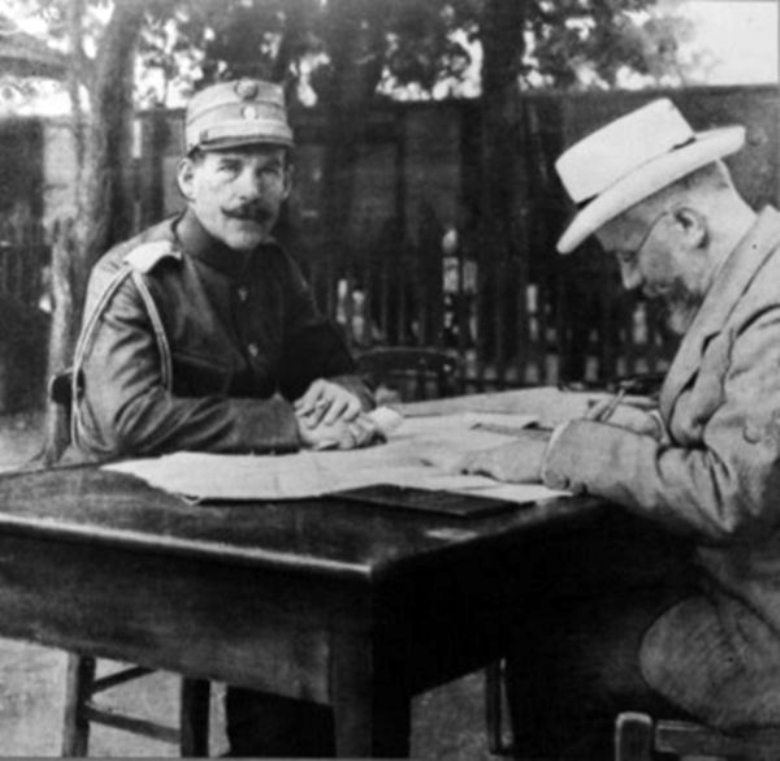 Constantine I meeting Venizélos in 1913, when he first asked the Cretan to form a government in the shadow of the Balkan Wars

Claiming a divine right on questions of foreign policy — “we are personally responsible to God alone” — Constantine opposes the will of his people and their elected parliament to meet these challenges with force. Constantine is almost solely responsible for the stifling of Greek democracy since at least January, when his lobbying spoiled Venizélos’s attempt to push an alliance with Britain and France through the Chamber, for his policy of neutrality leans decidedly towards the Central Powers.

Pro-German through both training and family connections, the King is hardly some sort of shrinking pacifist acting out of principle, for he is a past and future wartime military leader. Nevertheless, the late election campaign saw the Prime Minister’s opponents declare “Vote for Venizelos, and you go to war; vote for the king’s policy, and you do not go to war.” Having lost the plebiscite on that basis, unable to forestall the results of the election forever, Constantine’s new plan is to change nothing and wait for events to bring about another confrontation, feigning the magnanimity of a peace-lover all the while.

Venizélos appoints a powerful ally, retired General Panagiotis Danglis, to be his Minister for Military Affairs. As the former Chief of Staff during the Balkan Wars, Danglis understands better than almost anyone that Constantine and Greece agreed to defend Serbia in the event of a Bulgarian attack when the two nations concluded their 1913 treaty, and when the actual event comes about in October, he is among the foremost proponents of declaring war on Sofia immediately. But Constantine stands in the way again, interpreting the treaty as if it applies only to attacks on Greece itself. This disingenuous confrontation sparks another paralyzing crisis, forcing the resignation of Venizélos again and opening the ‘National Schism’ which will eventually depose the King, whereupon Venizélos and Danglis must join national hero Admiral Pavlos Koundouriotis to form a new republican government.

But by then, it is far too late to save Serbia. Overrun by three armies, the Serbian people will suffer tremendous atrocities and outrages as they are swept from their own land. By then Greece, which does not finally cast off its neutrality until 1917, is hosting a very large allied base at Saloniki, while the Bulgarians and Austrians plan to invade the ancient land of Hellas themselves in order to throw their enemies out of the Balkans altogether. Rather than prevent Greece from ever going to war against the Central Powers, Constantine only succeeds in making it as hard as possible to win. 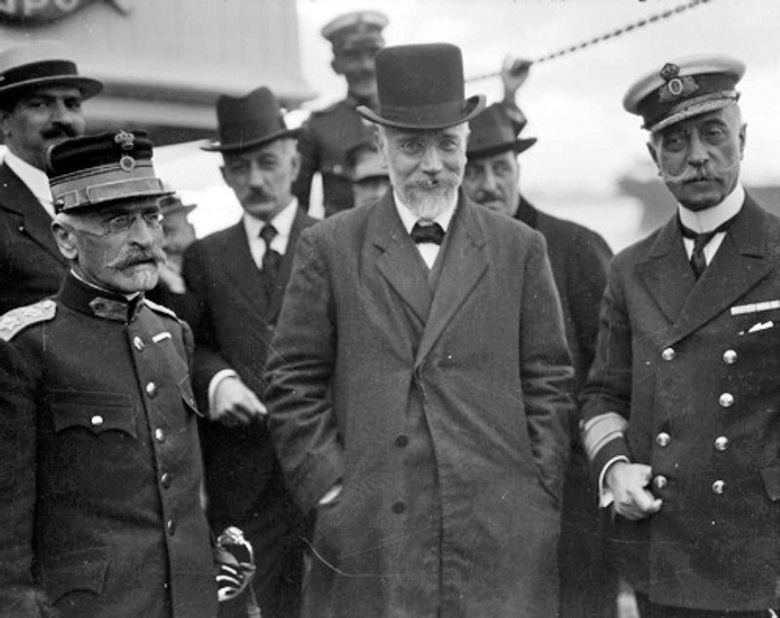