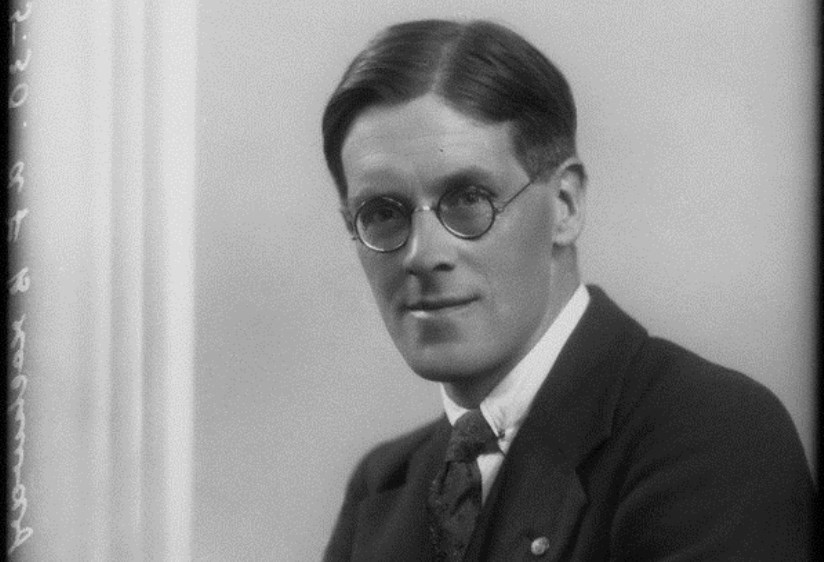 Fenner Brockway (see above) has been a journalist longer than he has been a pacifist. Born in India, Brockway is a vegetarian and avowed socialist who came to his convictions through his family’s missionary background. Now a member of the Independent Labour Party (ILP), he is also the editor of the Labour Leader. Committing himself to oppose war in 1913, Brockway has refused to endorse the country’s call to arms, even calling for organized resistance to conscription plans last November. Forming the No-Conscription Fellowship (NCF) this Spring, Brockway’s editorials have taken a correspondingly strident tone, while news printers around the country have become leery of publishing his flyer inserts.

The increasing tension with authorities boils over today as police arrive at the offices of the National Labour Press in Manchester, where the Labour Leader is printed. Finding four leaflets in production as well as the newspaper, the police seize one copy of everything, old or new, and tell Brockaway that no material — especially Union of Democratic Control (UDC) publications calling for accountable foreign policy and criticizing Britain’s secretive prewar diplomacy — is to leave the premises until a judge allows it.

Brockway is not the only opponent of British government policy to receive this level of attention recently. The Forward, a socialist paper in restive Glasgow, Scotland, has been ordered seized. The offices of the antiwar Daily Herald and the Independent Labour Party headquarters are also raided. But the police seem almost resigned to their work, for they correctly judge that their warrants represent the ambition of the Empire’s new Attorney General, who lacks the power to see his persecutions through.

Things are going very badly for Britain at the moment: the Gallipoli campaign is a fiasco, the Western Front is a grueling deadlock, and their Russian ally is retreating in disorder under heavy pressure from the Austro-German armies of the Eastern Front, with all these theaters seeing key defeats just in the last three days. The timing of today’s event is therefore curious, but must not be understood as a conspiracy within a government frantic to control the public narrative. Rather, this is a story of political infighting within the new Asquith cabinet, for it is riven with conflicting visions for prosecution of the conflict — both at home and abroad. 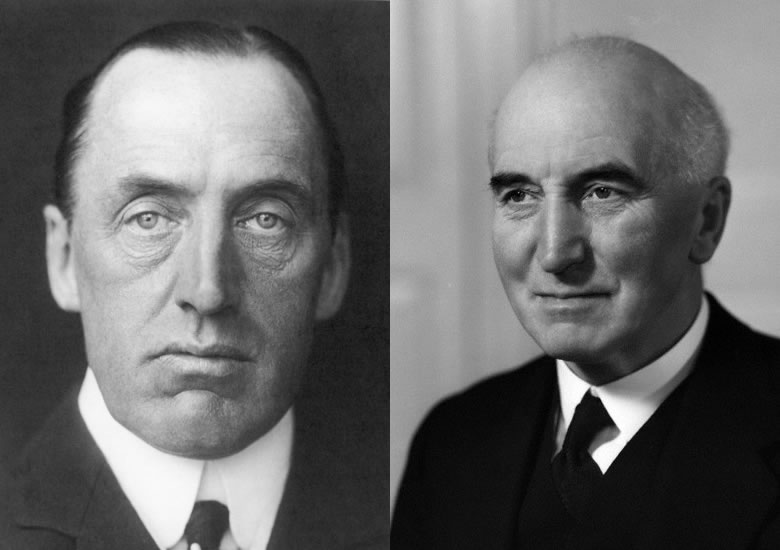 If we need a villain for the piece, Sir Edward Carson will do. An Irish Protestant opponent of Home Rule, he was a key organizer in the resistance to Prime Minister Asquith’s project. Receiving a meddlesome shipment of German arms in 1913 to equip the Ulster Volunteer Force, a paramilitary organization which has since transformed into the 36th Division, Carson’s campaign to exclude Ulster from the controversial bill — now tabled for the duration of the war — will result in the creation of Northern Ireland. But Carson’s significance goes much deeper than his role in setting the course for a violent 20th Century for a benighted Ireland beset by paramilitaries; he is also the lawyer who destroyed the playwright Oscar Wilde.

When Wilde sued the Marquess of Queensbury for libel, Carson determined the contested accusation of homosexuality was true, cross-examined the accuser on the witness stand, and promised to call witnesses to the writer’s gay affairs to testify. Wilde then dropped the case, but Carson’s legal pursuit over attorney’s fees and the costs of the trial left Wilde bankrupt, while the ensuing conviction for homosexuality left him broken. It was the breakthrough case which gave Carson his reputation as a libel defense specialist — and put him in the public eye, where he has remained ever since.

Promoted from the Conservative bench as part of Prime Minister Asquith’s cabinet shakeup in May, Carson occupies the office formerly held by John Simon, who is now the Home Secretary. Unconcerned yet by the NCF or UDC, which he correctly sees as middle-class phenomena with little chance of gaining broad popular support anytime soon, Simon proves unwilling to overturn British traditions of free speech just yet. With a vague promise to look into the matter, Simon even apologizes for the police raids and orders the impounded literature returned, for Carson’s actions are premature in his eyes.

In fact, Carson not only fails to institute press censorship, but his actions have the opposite effect, stiffening the resolve of NCF and UDC organizers to make their activism more effective than ever, while making the Asquith government even more leery of wartime press censorship than it already was. If anything, the hard-liners supporting Carson have made a mess out of their priorities by indulging conspiracy theories about German influences in the antiwar press. The reality is quite mundane: at the NCF, the Treasurer and one-third of the board members are Quakers dedicated to antiwar activism; a wealthy Quaker family supports Brockway’s newspaper. Until Britain actually embarks on a conscription project, these organizations will not become realistic threats to national unity necessitating any government response; for now, at least, there is still room for tolerance of dissent, and no legitimate reason to reduce the liberties which have made England so strong.