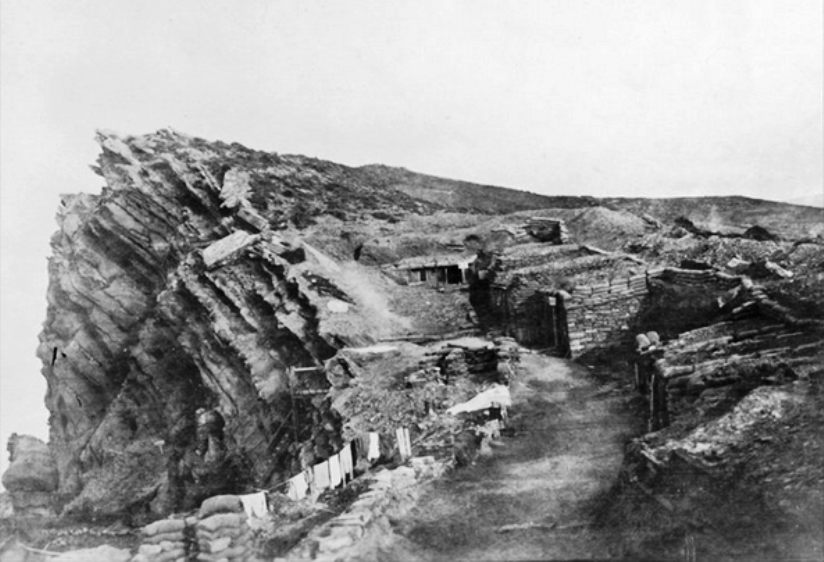 The Gallipoli campaign is broken. All the king’s horses and men cannot restore the shattered pieces of a mission plan that was never adequately shared with them in the first place. If we are to fault Sir Ian Hamilton for the failure of his renewed landings with IX Corps, let us condemn the way his army came ashore in disarray and disorder once again, with units unassigned to key objectives at the very moment when Turkish resistance was weakest. Rather than circumvent the Western Front to achieve a strategic breakthrough, the British Empire and their French allies have recreated it on a smaller scale, and thousands of miles further away, largely on the foundation of Hamilton’s command style.

But if we hold Hamilton responsible for the debacle still unfolding in this, his last effort to break out of the expeditionary beachheads, we must also fault his subordinates, such as the hapless General Sir Frederick William Stopford. Commanding from the battleship Jonquil instead of the Corps headquarters on Kiritch Tepe Sirt (see above), the knife-like ridge overlooking Suvla Bay from the north, Stopford is old, yet inexperienced, and too disconnected from the action by failing communications systems. Stopford was not even Hamilton’s choice, but Lord Kitchener’s, another example of strategic errors in London having impact here on the edge of Asia.

A sketch map of Suvla Point showing the lines of today’s battle in red. Jephson’s Post, the hilltop at right, is named for Major Jephson of the 6th Munsters, killed during today’s disastrous attack by IX Corps

Just after noon today, the 30th and 31st Brigades of the 10th (Irish) Division leave their trenches attacking parallel to the ridge, with the 162nd Brigade of the 54th Division advancing in support of their right flank. fighting in the latter formation, the 5th Battalion of the Bedfordshire Regiment suffers heavy casualties taking their first objective, losing all but one company commander from the attacking companies. Then, turning towards another rocky bump in the terrain known as ‘Kidney Hill,’ they press on over a mile of open ground, quickly losing most of the remaining officers and sergeants to the snipers, machine guns, and constant shelling. Finally storming the enemy position at great cost, the exhausted British troops prepare to defend their hard-won trenches against the inevitable counterattack. The battalion’s ‘show platoon’ is last seen charging over the next crest in the terrain; their bodies are later found, bayoneted by Turkish soldiers who are disinclined to take prisoners.

The 10th Division brigades advance a little further, drawing the line into a precarious Z-shape as the northern side of Kiritch Tepe falls easily. Yet the six dozen Turkish machine guns, all placed with the usual German inventiveness, and the well-registered artillery fire take a huge toll, and upon reaching the enemy’s trenches, the attacking troops find the chronic shortage of grenades a tremendous hindrance, not just in clearing an objective but also in defending it. The Turkish soldiers have a seemingly-endless supply of superior grenades, and their harassing attacks are relentless.

By 6 PM, the entire force which set out along Kiritch Tepe grimly digs in rather than attempt any further advance — another example of the Western Front seeming to break out again on the edge of Asia. Stretcher-bearers work far into the night, braving the harassing fire and the horrors of the scene to find wounded men in the scrub and get them to safety, if possible. Broiling in the August sunshine, physically-drained survivors die of heat stroke, for Stopford’s disorganized procurement effort has produced only meager supplies of water. Fighting is thirsty work, and this failure is by far the most telling of the whole campaign because it is so basic.

To make matters worse, the command team has descended into chaos. As communications break down, Stopford finds himself out of touch with his subordinates and unable to account for his unit, earning a swift sacking by Hamilton tomorrow after twenty-four hours of staff infighting. Stopford’s firing has not come soon enough, however, nor will it save a doomed mission. In fact, the men of IX Corps are left to their own devices, without orders and leaderless, in the face of constant counterattacks that begin in earnest by 4 AM. Unable to retreat, unwilling to advance, they hold on stubbornly but must retire after a second day of fighting. There are simply no reinforcements left to take the line, for Hamilton’s force has broken itself achieving exactly nothing. Four thousand men, mostly British and Irish, are dead from a two-day operation. The Gallipoli adventure was always more fragile than its planners realized, and now it is irretrievably broken. 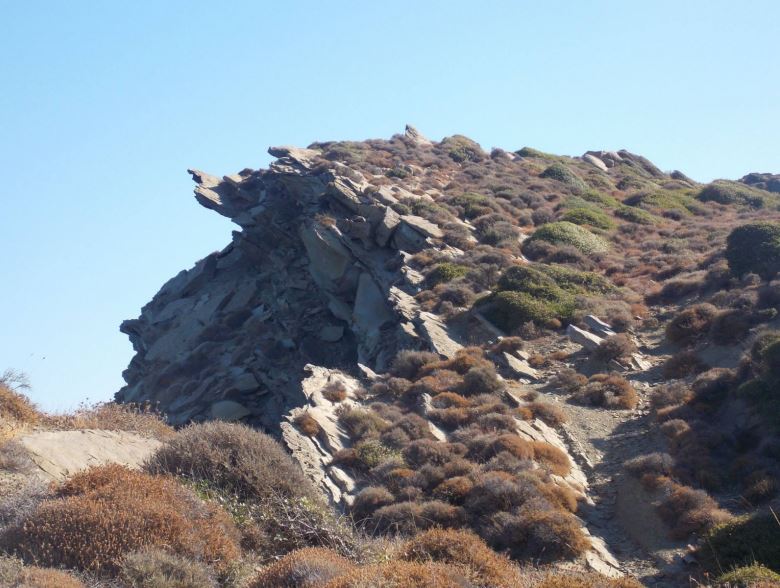 A study of the rough, rocky terrain on Kiritch Tepe Sirt — open, with little cover, and extremely difficult to entrench