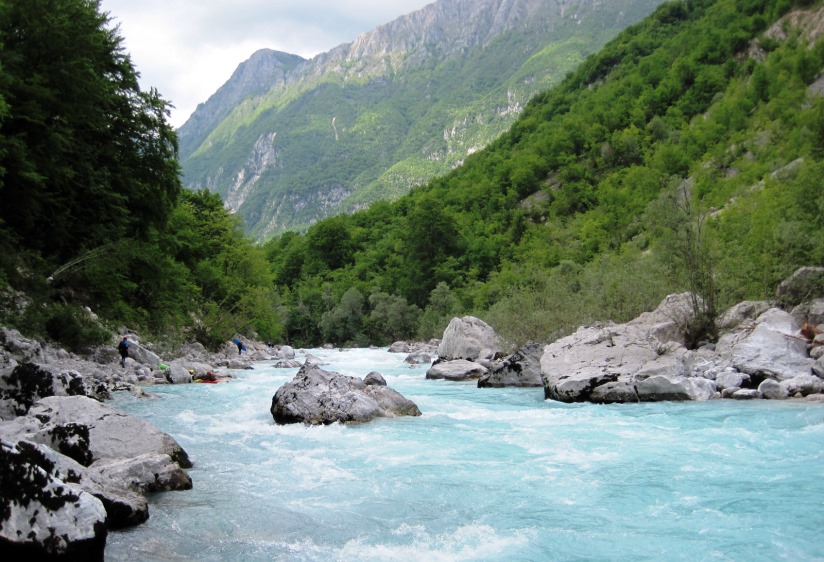 It is a relatively quiet day along the Isonzo River (see above), now known as the Soča, where the Italian Army has immolated itself for two weeks against the much-smaller Austro-Hungarian force defending Slovenia. Nearly 90,000 combatants have been killed, wounded, or captured during an unimaginative and repetitive series of mass infantry attacks supported by mass artillery fire against hardened positions and well-planned defenses. The shortfalls afflicting Italian ammunition production are hardly unique, but they are the reason why the Second Battle of the Isonzo finally comes to another exhausted halt today, having made pitiful gains of ground for such immense waste of life.

Field Marshall Luigi Cadorna is hardly any closer to conquering the city of Gorizia, and his troops are still pushing their way up the foot of the Carso Plateau a month after they first began to assault its stony slopes. Despite their overwhelming manpower advantage on the European mainland, the Italians suffer strategic weakness and continued material deficiencies that are already making them reliant on allied support — a trend that will only grow stronger with time and the pressures of war. In the meantime, Cadorna is content to make up for Italian shortcomings by throwing live bodies into the cauldron with abandon.

This time, he will wait until mid-October — a delay long enough to build up even more massive stocks of shells than before, to lay even more extensive plans, to prepare reserves — and then try all again with minimal changes to his overall plan of attack. In the course of ten more monumental battles, Cadorna will turn the pristine Alpine Isonzo into a river of death that sweeps away half of all Italian casualties during the Great War. As if in perverse imitation of climatic effects on the physical geography of the Isonzo, each new wave of bloodletting forms a flood of human disintegration that forever alters our human geography. Cadorna shrugs off the detritus of these periodic red tides as mere disposable debris, relying on the rains to be wash it out to sea. The horrifying new term ‘wastage,’ referring to the attrition of armies by death, wounds, disease, and capture, hints at the scale of the destruction still to come.

A map of the Second Battle of the Isonzo. Note how the Carso Plateau forms a salient and the Austrians protect their coastal railway

Underlining his scant experience of actual battle, Cadorna had 25,000 copies of his 1895 pamphlet Frontal Attack and Tactical Training distributed to officers in his army during the Spring of 1915. Based entirely on his impressions as an infantry lieutenant, Cadorna’s tract would fail to pass inspection by a basic infantry course trainer in any modern army — and displays an astounding faith in the power of straightforward offensive action to overcome the physical challenges of terrain through sheer willpower.

The offensive is profitable and almost always possible, even against mountainous positions that appear to be impregnable, thanks to dead ground that permits (a) advance under cover, (b) deployment towards flanks or weak points, unseen by the enemy. If the defender holds the crest, he will not see. If he descends to lower ground, his retreat will be very difficult. It is often possible to use diverse lines of fire, obtaining the participation of successive ranks in the attack.

Supposing that there actually is ‘dead ground,’ i.e. cover and concealment from the enemy’s defensive fire, soldiers still must cross open ground to reach it, and then they must leave that protection in order to attack uphill. Astoundingly, criticism of Cadorna’s hidebound obstinacy is muted in Rome. In April 1916 Luigi Barzini, a journalist who has long since traded his credibility for access to the war front, writes these fawning praises of his subject to recast his glaring weaknesses as stoic resolve.

Cadorna has made of common sense the fundamental law of his thought. “The art of warfare,” he has written, “should inspire itself from pure and simple common sense.” In this maxim is the whole science of life.

[…] He made his demands, and when Cadorna demands he is inflexible, because he does not get the strength of his reasoning from the consensus of other men’s opinion. He is sure. He has in himself all the elements of certainty. No objection can move him, for he has made them to himself already. His will draws things along just through the intuition that every one has of his logic. When he does not draw, he overturns.

Learning nothing from his own errors, much less the battles of any other theater, Cadorna will only become more authoritarian and harsh with time. Because his army is drawn from diverse regions of the Kingdom and filled with illiterate peasants whose dialectical diversity makes command, control, and communication almost as difficult as the polyglot Austro-Hungarian army, Cadorna’s disciplinary measures escalate into 1917. Exasperated by failed attacks, he orders units decimated in ancient Roman style; short of machine guns, he has them positioned behind his own men to discourage any retreat; annoyed by mass surrenders, he lobbies the government to cut off food parcels for prisoners. Meanwhile, his poorly-equipped, poorly-clothed, and poorly-fed army remains profoundly ignorant of field hygiene and sanitation, producing high rates of death by disease without any effective answer from his headquarters.

At Cadorna’s command, the River of Souls swells again and again with gratuitous horrors that reflect his monumental ego. 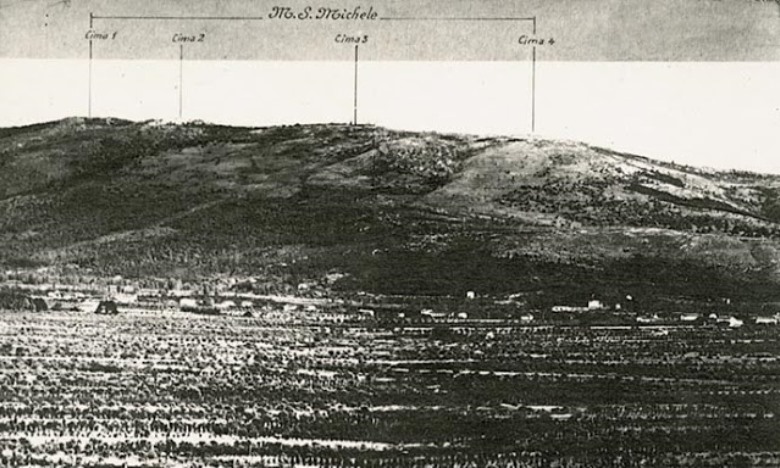