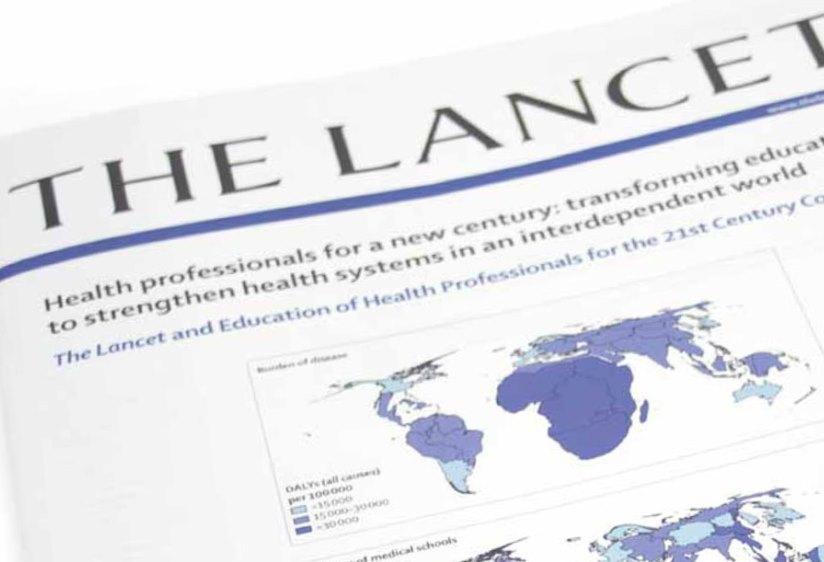 Thomas Wakley, a doctor, coroner and Member of Parliament, founded the British medical journal The Lancet ninety-two years ago with the goal of reducing the endemic corruption, nepotism, and incompetence that was holding back British medicine. Radical in origin, today Volume 2, Issue 4796 is published as the prince of physician journals. Without even delving into the content, a review of just the article titles is illuminating, for the Great War is revolutionizing medicine in unexpected and important ways — and forever changing the relationship of medical and biological sciences to the state.

OBSERVATIONS ON THE TREATMENT OF WOUNDS IN WAR

REMOVAL OF A SHRAPNEL TIME-FUSE FROM THE LEFT SHOULDER: DESCRIPTION OF A SPLINT.

THE DENTAL NEEDS OF THE ARMY.

AN AID TO RECRUITING.

THE TREATMENT OF INJURY OF THE MEMBRANA TYMPANI DUE TO BURSTING SHELLS.

THE VALUE OF TURPENTINE AS A HÆMOSTATIC

There are also special wartime entries on “The War” and “The Services.” Military strategic planning needs are clearly at work in titles such as “Italy at War: Some Sinister Aspects of the Domestic Situation,” but is perhaps less visible in “Vital Statistics” and “The Notification of Births Extension Bill.” Both topics are directly related not only to the British government’s social welfare objectives, but also war planning, for this month Parliament approved a wartime census in hopes of resolving industrial labor challenges and aiding recruiters — while laying the groundwork for future conscription.

In fact, Britain is the only one of the belligerent powers that does not yet use mass conscription. France, where bureaucrats still work from ancient ledgers and will refuse the typewriter until well after World War II, still manages to find and draft men to service thanks to what we would now call ‘big data’ solutions. France was the first modern state to link citizenship with military service, putting a much higher percentage of its men in uniform for much longer in order to make up for the demographic advantage of their German foes. Outnumbering the French three to two and limited by peacetime budgetary considerations, Germany has heretofore been far more generous with deferments and exemptions, putting only about half of German males in uniform. By keeping their young, trained soldiers in reserve status, both combatants were able to ramp up quickly during the early mobilization phase, putting millions into the field in a matter of weeks. 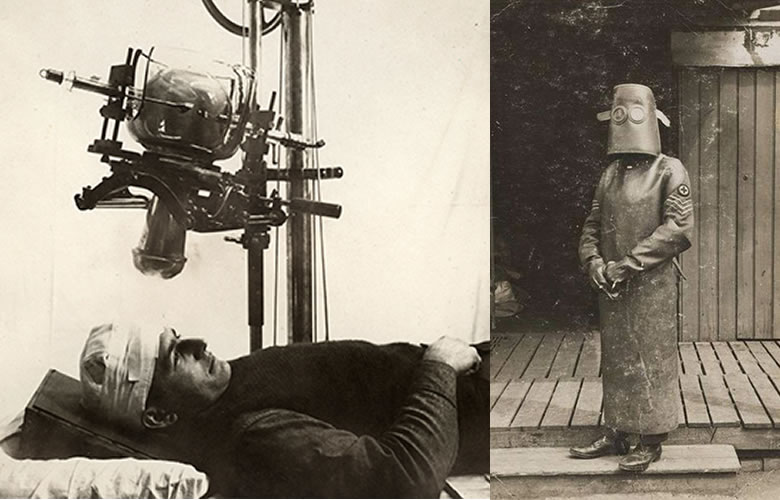 Left: an x-ray machine in use ca. 1918. Right: a French radiologist in full protective garb

Today, Sergeant Albert Henshall is wounded at ANZAC Cove on the Gallipoli Peninsula. It is the first entry in his war diary, which is now posted online as part of the Australian War Memorial site.

Attack on the right flank, heavy firing. Midnight heavy shelling of beach, just dodged a couple but was caught with the shard though the muscle of the right upper arm. Felt like a kick from a horse. Saw my bloood & thought my middle finger was gone. Looked for the ring. Went to dressing station & had wound plugged & bandaged. Taken to hospital ship with crowds of others and officers.

The greatest challenge of the moment is the organization and effective evacuation of wounded from the battlefield within the so-called ‘golden hour,’ and Henshall’s prompt trip offshore is exactly what wounded men require. He is lucky, for countless wounded men lie in no man’s land for days before they can be recovered, often dying by the time litter-bearers can finally reach them. From initial triage and processing, to motor ambulances that move the wounded much faster than a horse and cart, to all the way up the domestic supply chain, the countries at war are all directing their scientific minds to these issues — with permanent results. Consider these additional Lancet article titles in the light of the rapid changes taking place in the practice of medicine during 1915 thanks to the injury-intense conditions of the battlefield:

THE PROTECTION OF THE OPERATOR DURING THE DIRECT EXTRACTION OF PROJECTILES ON THE X RAY TABLE.

MIXED COLD VACCINE IN THE TREATMENT OF PNEUMONIA.

Radiologists today follow a safety checklist that is the great-grandchild of radiologists who served in the Great War. In Britain, broad public confidence and acceptance of vaccines follows the first mass inoculations of troops. Still primitive by our standards, new vaccines for diseases such as enteric fevers and de-lousing technologies are being invented at a prodigious rate. But with antibiotics still in the future, infections are the primary cause of amputation and death from wounds in hospital, necessitating the first systematic use of standardized antisepsis equipment — and the centralized administration necessary to produce it in quantity. 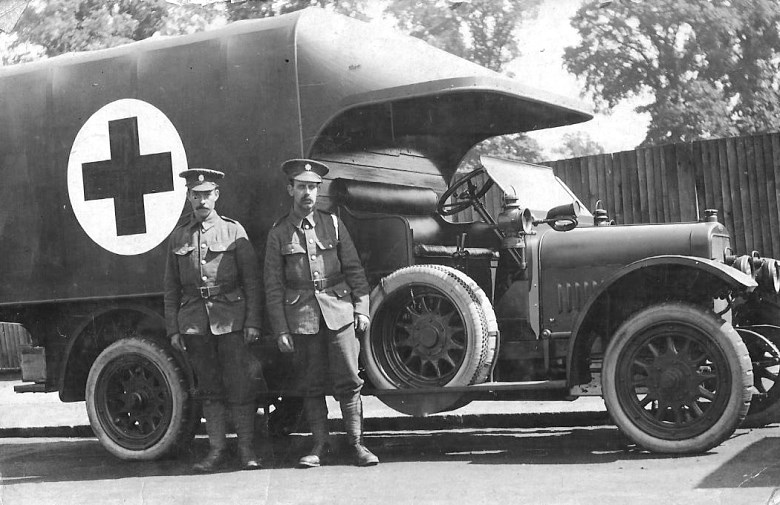 All armies began the war using horse-drawn wagons to evacuate casualties, but the modern motorized ambulance is taking over