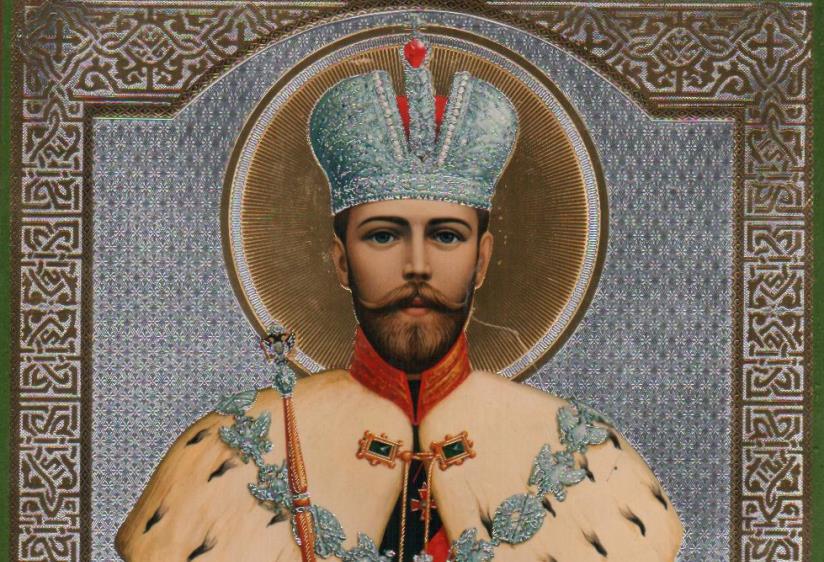 “The government hangs in midair, having support from neither above nor below.” So wrote Russian Foreign Minister Sergei Sazonov twelve days ago. With all of Petrograd increasingly alarmed about German naval operations in the Baltic Sea, paranoia and woeful tidings run rampant in the streets. Seeming to collapse easily under the relentless Austro-German pressure that has liberated Galicia and conquered Poland, falling back on their own borders, with their vaunted fortresses falling quickly under superior fire amid disorganized resistance, all the Army’s problems trace directly back to the Stavka, the Russian General Staff, and its reluctant commander-in-chief, Grand Duke Nicholas Nikolaevich.

Having tried to refuse the position in conscious imitation of Alexander Nevsky, he has proven even less astute, even more bureaucratic, and even more lacking in strategic vision than anticipated. Having ordered set into motion war plans which had been laid down years before, and which he had not read, the Grand Duke has clearly failed at terrific cost in Russian lives.

The vacuum of leadership is actually frustrating the sincere efforts of Russians to do something about the situation, for in the absence of power everyone guards their own fiefdoms, while factionalism and distrust make the chaos impossible to navigate. Today in a meeting of the Council of Ministers, Internal Affairs Minister Prince Nicholas Shcherbatov complains of the relative impotence of Russian political entities to do anything about the situation.

One must submit a written report to His Majesty, and explain that a government which has the confidence neither of the bearer of supreme power, nor of the army, nor of the towns, nor of the Zemstvos, nor of the gentry, it cannot exist! It is an evident absurdity! We, sitting here, are like Don Quixotes! […] All of us are unfit for governing Russia in the situation that is forming…We must have a dictatorship, or a conciliatory policy.

Shcherbatov refers to conciliation between the Tsar and constitutional government, for he is responding to Minister of War Alexei Polivanov, who recently replaced the hidebound War Minister that allowed shell production to lag: “Only a policy of conciliation toward society can save the situation. The present shaky dikes will not avert a catastrophe.” But that means granting further power to Polivanov’s ally Alexander Guchkov, the military reformer in the Duma, and Nicholas II is an autocrat to the last. Furthermore, his wife loathes Guchkov, who loathes Rasputin. By the end of the day, the monarch chooses dictatorship instead of conciliation, dismissing his cousin the Grand Duke and taking personal command over the Army. 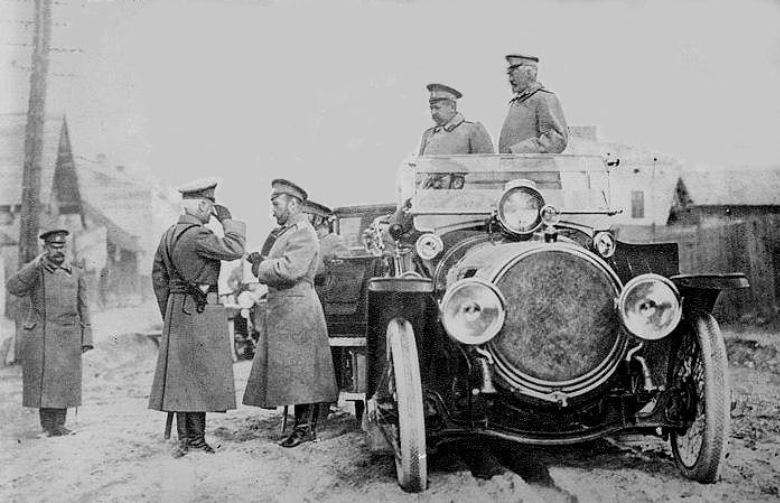 The Grand Duke touring the Eastern Front with Tsar Nicholas II during the Fall of 1914, when their armies overran Galicia

But whereas putting the Grand Duke in charge of the Army was seen as a dangerous move, leaving no buffer between any possible military disasters and the royal house itself, Nicholas no longer has the power to wash his hands of another grand military defeat. Thus, the course is set for revolution, for by taking a firmer grasp on power, the Tsar also takes personal charge of the inevitable failures to come. Without convenient scapegoats, the brightening rage in the streets will focus ever more sharply on his leadership, which stands out in all-too brilliant relief.