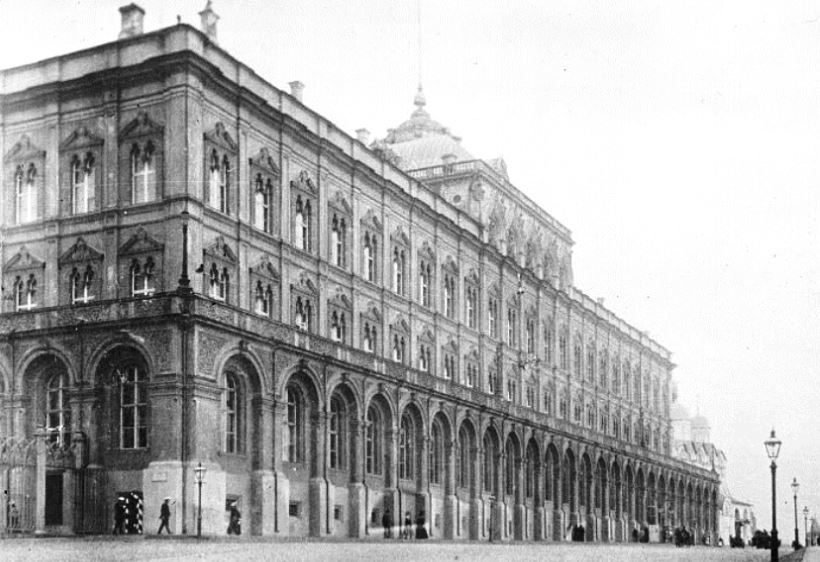 Above: the Kremlin Palace in Warsaw, 1915

Today, world newspapers report the looming threat to Warsaw. During April, a series of Russian defeats at the far southern end of the Eastern Front seemed to snap like a giant rubber band in slow motion all along the line, with the wave of defeat reaching the shores of Lithuania. Since May, an Austro-German offensive thrust through Galicia has broken the Russian Army in the south. Then for the last four days, a general advance in the north has renewed the fighting at places like Narev and Mława, prompting the Stavka (Russian General Staff) to begin withdrawing from the western side of the Vistula River, which cuts right through Warsaw. Hot on their heels, the Germans will cross the Vistula in three days.

Still chronically short of shells, supplies, and rifles, today the world’s largest army finds itself unexpectedly outnumbered as well by the attacking force, which is closing on Warsaw from opposite directions in a classic double pincer movement. Morale plummets. Transportation infrastructure is pressed to its limits. Over the next seventeen days, Russian troops will withdraw from the European jewel in the Tsar’s crown under heavy pressure, with Warsaw falling on August 5th. As peasant conscripts march tired and hungry down the dusty, narrow roads of Poland, hundreds of thousands of refugees move with them, for Stavka has ordered a complete evacuation of the civilian population from western Poland, too. 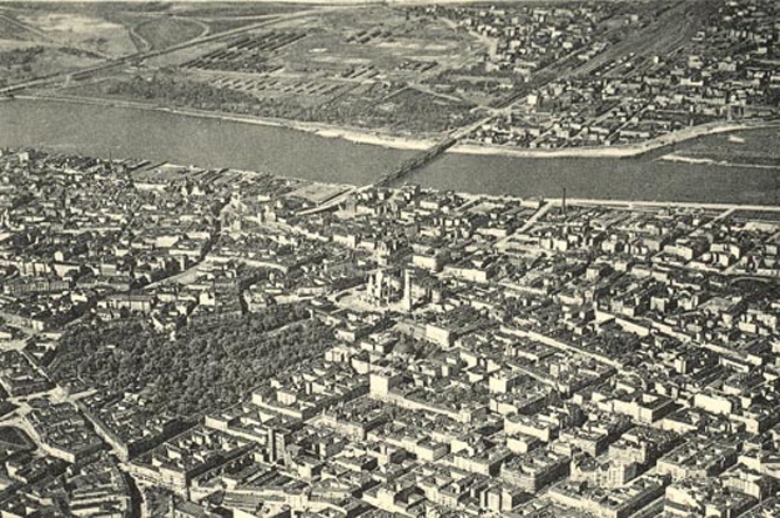 A city is a very complex system of systems, and sweeping demographic changes — such as refugees coming in, or the people of the city leaving as refugees — have tremendous impact on those systems (food, transportation, heating, firefighting, etc)

Wartime already means premium prices for horses, oxen, and wagons. Most Poles thus leave home on foot, wearing their best clothes so as not to lose them, a sight which is propagandized as a sign of determination but which actually marks their expectations of a long absence. Sharing the clogged roads with a retreating army means being forced to slog through fields and wait for columns to march past before one can continue. The Russian Army is frustrated in its movements by the clogged arteries of traffic. Railroad beds often serve as expedient roads, with a constant rumble of trains creaking along the tortured rails as lines of people trudge east on either side. Amid the human maelstrom, diseases burn like campfires, and there is no medicine. Crime is rampant. Abuse is common. Accident is probable. Tragedy is inevitable.

To make matters worse, the mass displacement compounds the war’s effects on regional food systems. With the annual Sachsengangerei of Polish migrant labor disrupted, German armies will forcibly deport tens of thousands of Polish citizens to German labor camps in developmentally-delayed Prussia so they can bring in the harvest. Retreating Russians practice a ‘scorched earth’ policy to leave the enemy with nothing useful, destroying everything they cannot cart away or eat. Poland faces a long, hungry time. 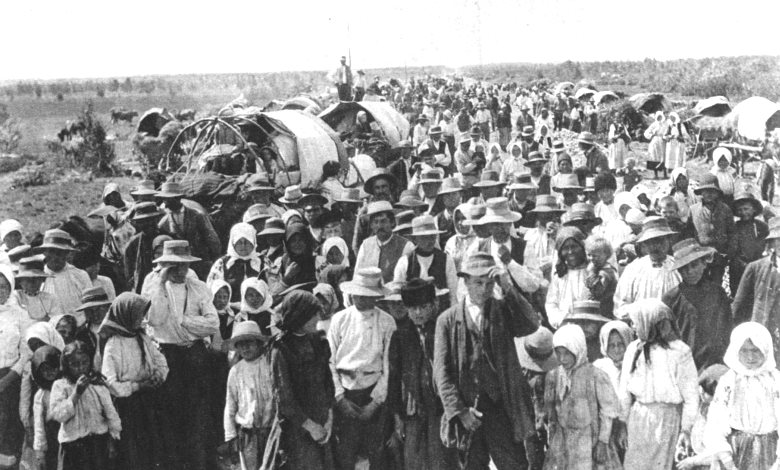 More than 1.2 million Poles will die during the Great War. Less than half are killed by combat; most are civilians

The Russian fortresses are expected to cover the Army’s retreat, and indeed a desperate defense at Novgeorgievsk will eventually end with the loss of its entire 90,000-man garrison. But today, General Remus von Woyrsch’s Silesian reserve army takes Radom on the Mleczna River, threatening the railroad from Warsaw to the Ivangorod fortress. When he crosses to the eastern side of the Vistula and cuts the supply line, the position becomes untenable, and the planned defense of Warsaw becomes impossible, triggering a general retreat from the rest of Poland within a week.

Battlefield setbacks are having domestic political consequences. In Petrograd yesterday, Tsar Nicholas II dismissed the Procurator of the Holy Synod, a lay head of the Russian Orthodox Church who serves in his cabinet. Deemed too friendly to Germanic influences and too loyal to Rasputin, V.K. Sabler has become a lightning rod of criticism, and his replacement insists on the infamous monk’s return to Siberia. Today, the Tsar also dismisses I.G. Shcheglovitov, his widely-despised Minister of Justice who is also a Rasputin ally. Still the empress’s favorite, Rasputin also departs for the east, but he is no refugee. He will be back. 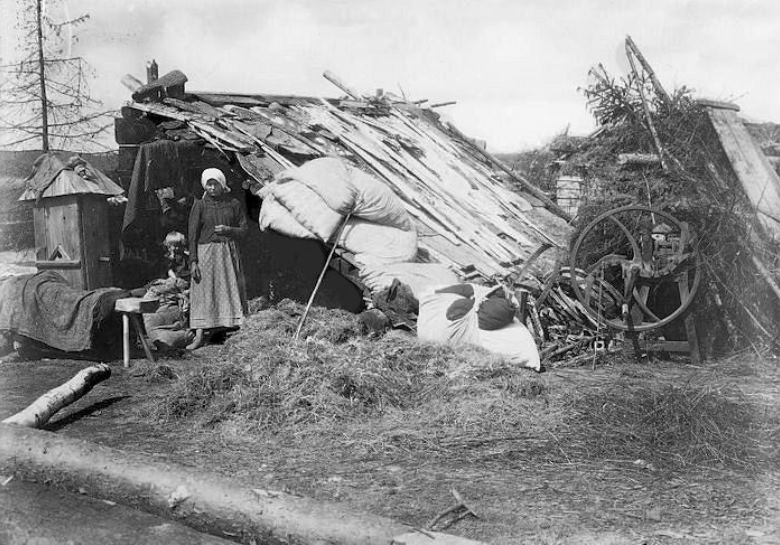 A field-expedient shelter. Displaced Poles were forced to live in greatly-reduced conditions. Via HistoryPlace