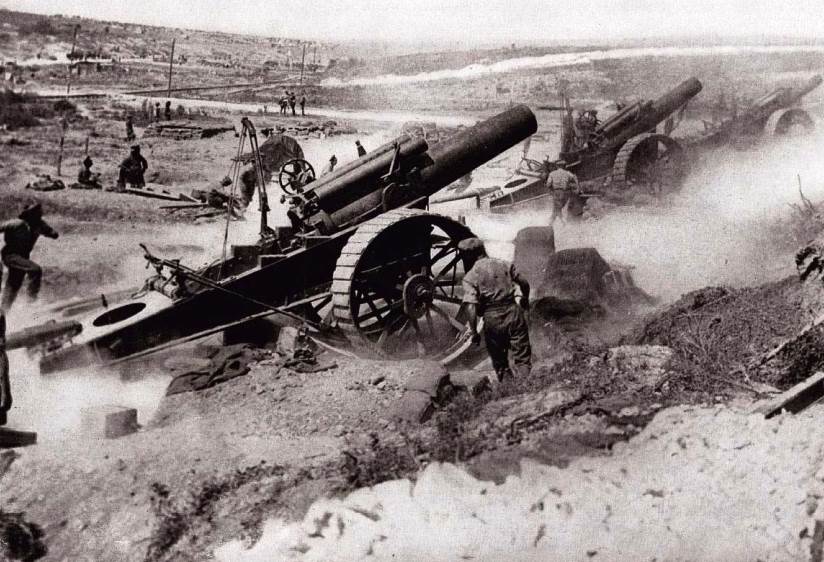 On the 100th anniversary of the Battle of Waterloo, two nations who have never known anything but imperial competition and strife with one another are uneasy military allies in the Great War. Fighting together against the Prussians who once sided with London against Napoleon, Britain and France are engaged over a 435-mile long battlefield that is much deeper, and therefore many thousands of times larger, than the ground contested in 1815. The Second Battle of Artois — which also ends today, forty days after it began — has inflicted more than 200,000 casualties, but at a daily rate one thirteenth that of Waterloo, which saw 65,000 casualties during a battle that only lasted one day.

Once again, French supreme commander Joseph Joffre must call a halt to his offensive because British commander Sir John French is unable to support his attacks by pinning down German reserves elsewhere. Waiting until almost the last moment to commit his scant reserve corps in the western theater just yesterday, Erich von Falkenhayn, the embattled Chief of the German General Staff, pulled of a delicate balancing act at dear cost to two German armies, and has the upper hand in manpower throughout the Artois sector. When this German movement is confirmed through reports from the wireless listening post at the Eiffel Tower, Joffre calls a halt to his offensive.

The first weeks of fighting with Germany saw both sides find and blast one another to pieces along a three hundred mile front, inflicting 75,000 French dead over just three days. Even as the dead have stacked up in gruesome parapets during this now-ended Second Battle of Artois — even while Joffre began using the word “attrition” in reference to the ratio of gained yards of French soil to lives lost in their liberation — the daily rate of men killed by fire has in fact been lower than those most costly, early battles. But the cumulative reality is still horrible, and hardly seems worthwhile. 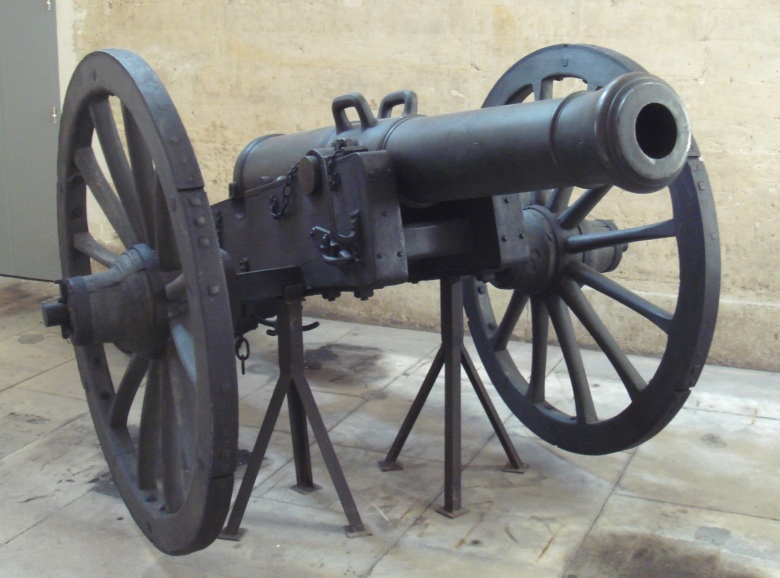 Napoleonic-era cannons had low rates of fire, low angles of fire, and their ammunition was neither explosive nor shrapnel

Privately, Joffre still fumes at the British collapse which led to so much of France being held in enemy hands today. He has failed to win the coalfields beyond Vimy Ridge, the landform which Falkenhayn’s commanders have turned into yet another defensive redoubt beyond his pitiful gains. Bereft of her best iron and coal mines, France is forced to beggar debt and buy strategic minerals from already-stressed world markets. The allies must establish a new way to attack Germany, and soon, for their Russian ally is buckling.

Today, the newspapers in London and Paris feature an official allied report on Russian defensive operations taking place during the past several weeks near the Dniester River. News reporting from the Eastern Front has become a coded summary of good news about attacks repulsed, and German gains made expensive, rather than a recognition of the numerical realities in Galicia. Supported by Hindenburg and Ludendorff, who have won a court influence battle against Falkenhayn for control of the Imperial Army’s spare fighting strength, Field Marshall August von Mackensen’s joint German-Austrian force has accepted high casualties while inflicting a far higher price on the Russian Army, which has lost nearly a quarter-million killed, wounded, or captured since the beginning of May.

A British 18-pounder crew in action. This weapon has a much higher rate of fire and uses explosive and shrapnel shells

There are two main reasons for these unequal outcomes. As the ‘defenders’ of once-conquered Galicia fall back onto the Grodek line of lakes, retiring from the whole of western Galicia, Mackensen enjoys information supremacy thanks to the poor operational security of Russian field wireless operators. ‘Signals intelligence’ is an ancient art of war, but wireless intelligence has already meant the difference between defeat and victory on both sea and land during this conflict. Yet knowledge of the enemy is not enough. Once a subordinate branch of the land service, in June 1915 the artillery corps has become the new King of Battle, and Germany is also decisively winning the artillery battle on both fronts.

In the defensive role, during recent weeks German guns have focused on hitting allied assembly trenches before their assaults, or hitting no man’s land during the assault, or hitting German defenses that have been overrun by the enemy while counterattacks are organized, or otherwise spoiling the allied attack. Thus, despite firing only two-fifths the number of shells as Britain and France since May 9th, German artillerists have nonetheless out-gunned their enemies. Meanwhile, in the offensive role, prompt delivery of heavy artillery tubes and ammunition to the front — overcoming the challenges of an extended supply line and the limited transportation infrastructure in Galicia — has enabled Mackensen’s force to overwhelm the Russian Army, which suffers from severe industrial shortages and procurement problems that hold back ammunition production. 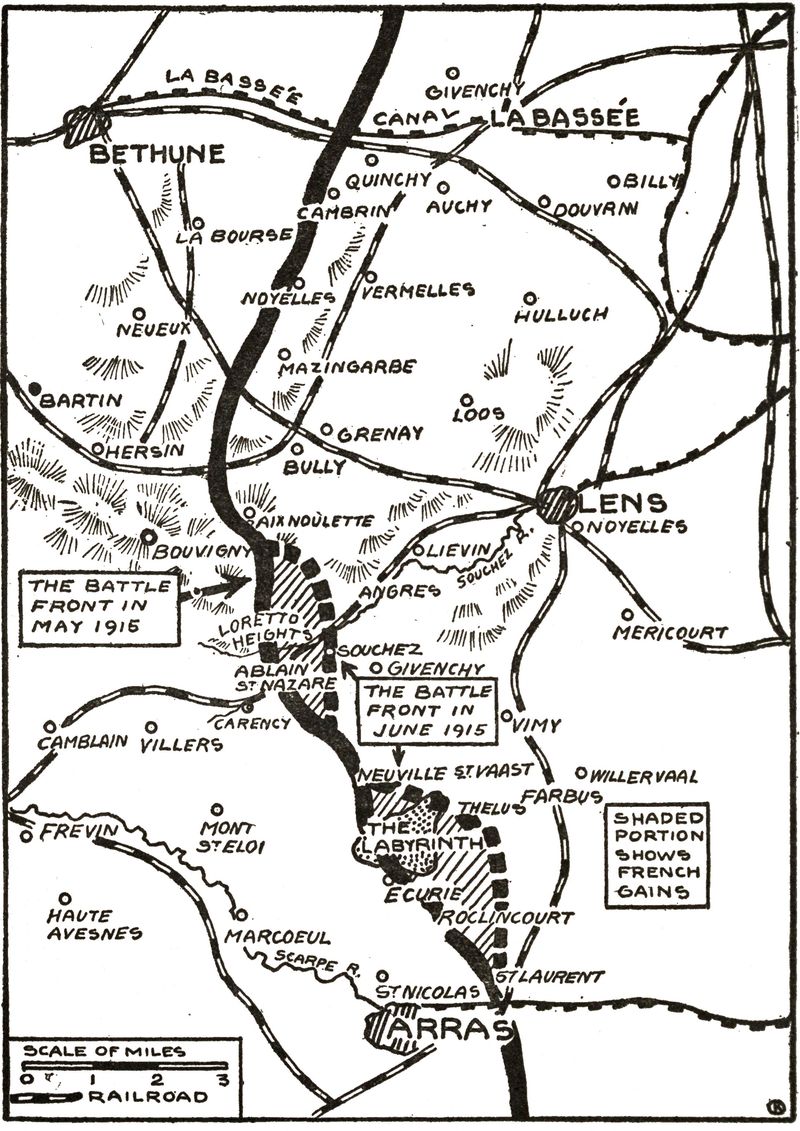