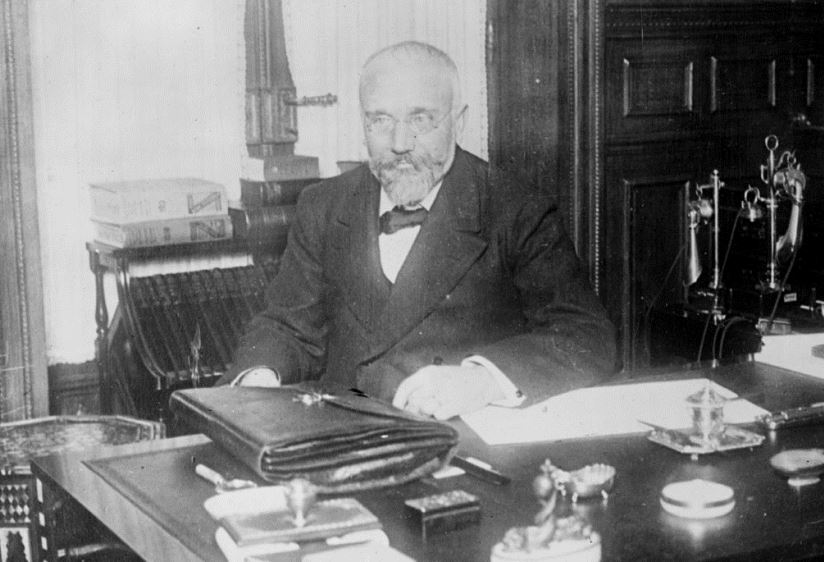 The Great War is destabilizing the domestic politics of many neutral nations, Greece among the foremost of them. Situated at the southern edge of the Balkans, the ancient land of Hellas has only been a modern state since 1832, after the Greeks cast off their Ottoman rulers in revolution and won the recognition of European powers. Continued Ottoman decline led to the instabilities which have produced the Great War, and as one of the primary beneficiaries of the Ottoman collapse in the Balkans since 1912, Greece has every reason to side with Britain, France, and Russia against the Central Powers.

But the politics of Athens are not so simple as that: King Constantine I is pro-German by training and marriage, while German influence runs deep within the Greek officer corps. The domestic political impasse over war led to a constitutional crisis in January, when Prime Minister Elefthérios Venizélos (see above) lost a parliamentary vote on Britain’s offer to join the alliance, leading to his resignation in March. Today, an election ends two weeks after it began with the Venizelists winning 193 out of the 316 seats available in the Greek parliament — a clear supermajority with a democratic mandate to join the war against Turkey, Germany, and Austria. 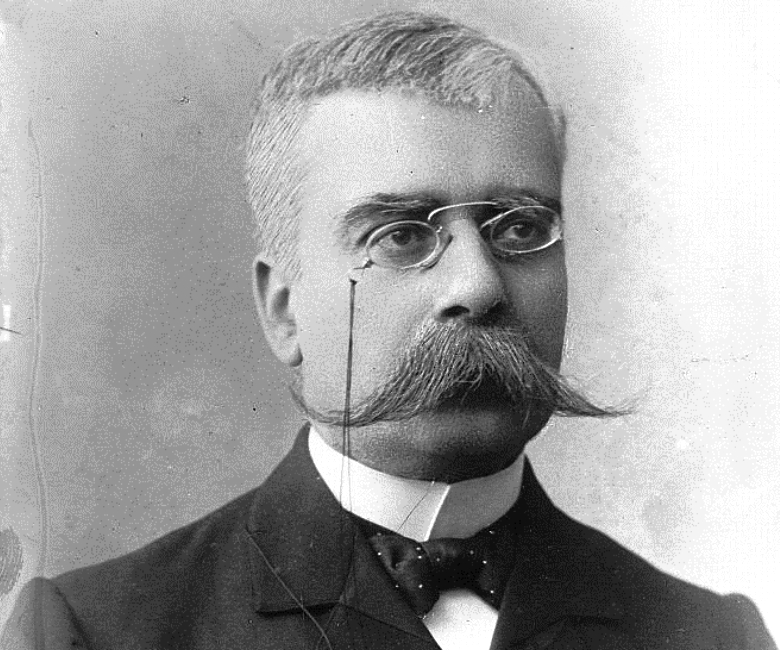 Alexandros Zaimis will attempt to organize a new government, but his efforts to win over the Venizelists fall flat

But instead of recognizing the new government or accepting the desires of his countrymen, Constantine chooses to feign illness for three entire months before finally calling on Venizélos to form a cabinet. By that time, however, the circumstances of the conflict have radically changed: Bulgaria is mobilizing to attack Serbia with the Central Powers, the Russian Army is in headlong retreat, and the allied Dardanelles expedition against the Turk has bogged down in disaster. Claiming to be “personally responsible to God alone” on questions of foreign policy, Constantine once again resists the will of his people and parliament, forcing Venizélos to resign again in October as the Bulgarian Army attacks Serbia on their vulnerable eastern flank.

With the collapse of Zaimis’s government, another election is held in December, but this time Venizélos urges his party to boycott the polls. Drawing less than a third as many voters as the June election did, the results leave the Chamber filled up with the same conservative monarchists who were forced out of politics by the 1909 military coup which elevated the liberal reformer Venizélos from the obscurity of his Cretan origins to national prominence in the first place. 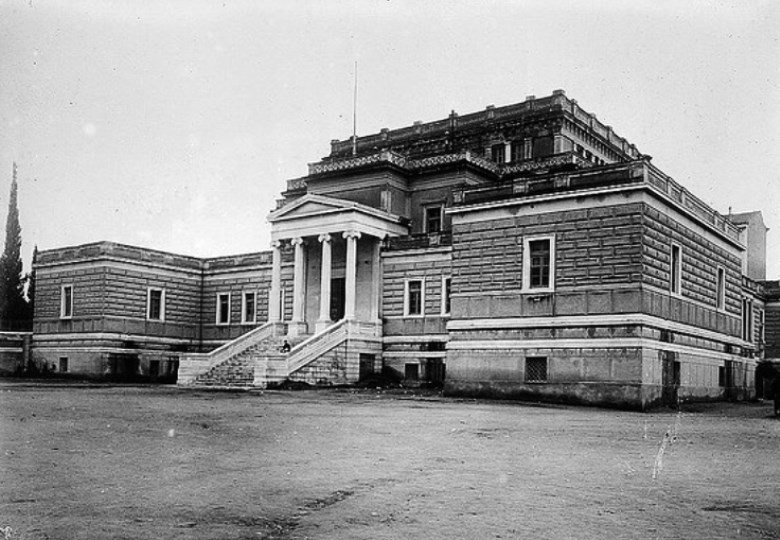 The Old Parliament House in Athens, now a museum. The Hellenic Parliament now resides in the former Royal Palace

These are the opening acts of what will come to be known as ‘The National Schism.’ The rift between Venizélos and Constantine will only widen, splitting the country into distinct political camps. Gathering around Venizélos, modernists and nationalists press for the creation of a ‘Greater Greece’ that includes Greek-speaking Turkish territories along the Black and Agean Seas; Constantine’s conservative supporters want to maintain the country’s neutrality.

After another military coup attempt by the Ethniki Amyna in 1916, Venizélos heads a shadow government at Thessaloniki which is recognized as the legitimate government of Greece by Britain, France, and Russia. The Royalists retaliate by forming their own paramilitary organization, ushering in a new age of political violence. As a result, Greece will suffer repeated bouts of social and political unrest, leading to dictatorship and oppression in 1936. 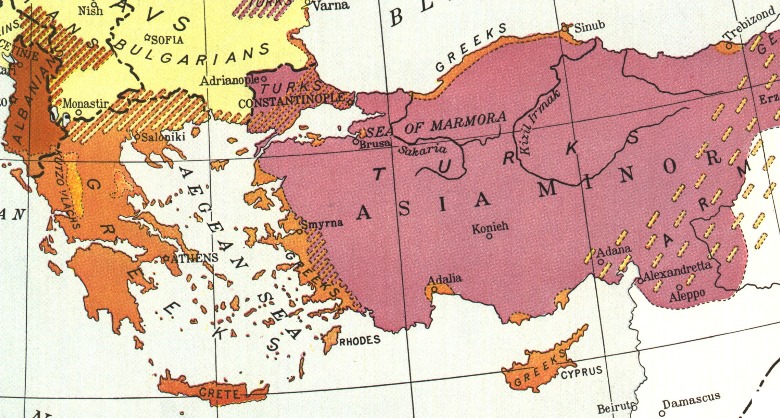