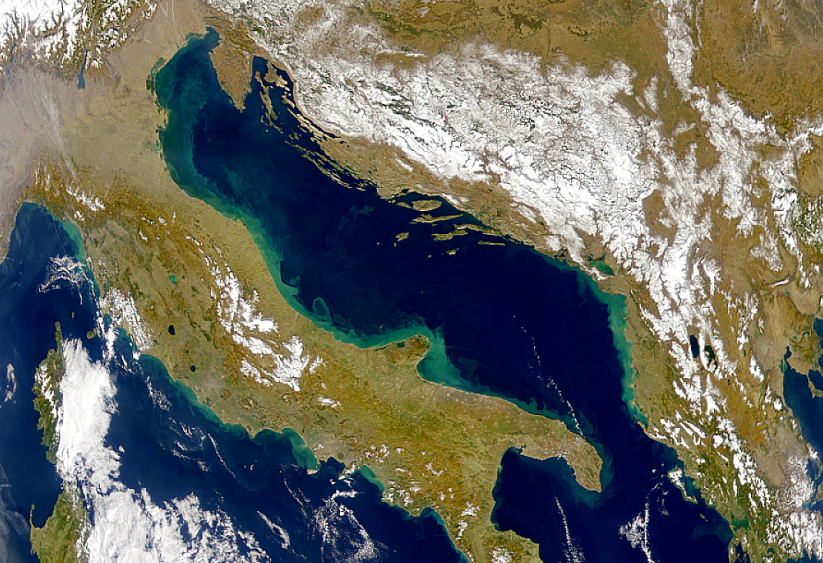 One week after the Italian parliament was swept aside by a wave of popular warmongering, today Italy declares war on the Austro-Hungarian Empire. Following the announcement, the first Austrian retort comes by sea as a destroyer and torpedo boat bombard the port city and environs of Ancona, located on the ‘calf’ of Italy’s ‘boot,’ with their small guns. Further south, the destroyer SMS Lika shells a radio and signal station at Vieste, located on the ‘spur’ above the Italian ‘heel,’ and wins a short duel with the Italian destroyer Turbine.

Already on patrol when word of Italy’s declaration was broadcast to all of the Emperor’s ships at sea, these boats are simply the closest to Italian shores. Tomorrow, the Austrian fleet will sortie in strength with three dreadnoughts and eight pre-dreadnought battleships, joining their big guns to the many smaller ones already swarming the eastern coastline of Italy. Their targets include the coastal trains and railways, an airship hangar, signal stations, and naval infrastructure. By the evening of the second day, both sides’ aircraft have entered the fray, with Austrian seaplanes bombing Venice and an Italian flying boat attacking an Austrian torpedo boat. More than sixty Italians, mostly civilians, are dead, with the Austrians suffering few casualties or damage. 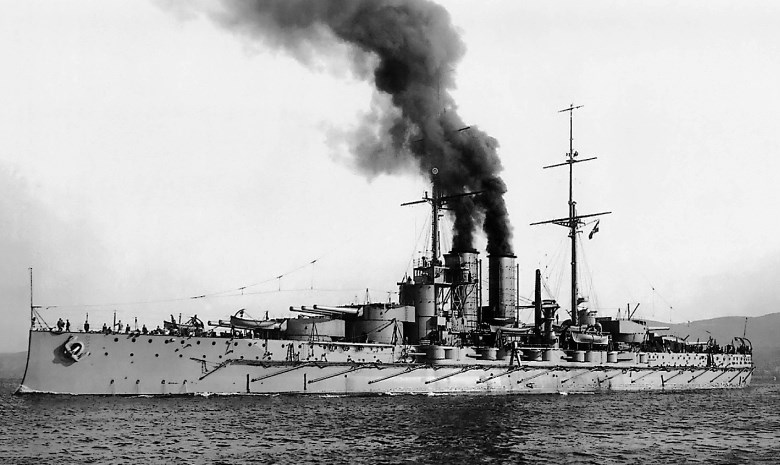 After today the SMS Prinz Eugen, proud flagship of the Austro-Hungarian Navy, will spend almost the entire war safe in harbor

Whereas Italy’s regular eastern coastline features only a few ports, the Austro-Hungarian Empire owns most of the littoral islands and available natural harbors of the Adriatic. This is a primary reason why the Salandra government’s secret Treaty of London with the allies lists these land features in such great detail as expected spoils of war. Indeed, the same wish-list informed the territorial demands that Foreign Minister Baron Sidney Sonnino made of the Austro-Hungarians during secret negotiations with them in February. The events of these two days underline the strategic insecurity which has driven Italian policy in both peace and war.

But the bombardment of Ancona is also the high point of the war for the kaiserliche und königliche Kriegsmarine (Imperial and Royal Navy). After an allied mine barrage closes the Strait of Otranto, Emperor Franz Joseph’s proudest ships will remain bottled up inside the Adriatic Sea for the rest of the conflict; they are too vulnerable to Italian torpedo boats to venture out of their sanctuary at Pula. Seeking to force them out into the open, Italian airplanes will keep the anti-aircraft guns on the big ships very busy with regular raids. German submarines operating from Austrian territory will wreak havoc on commerce in the Mediterranean, but they are unable to provide Austria’s surface fleet with a breakthrough. 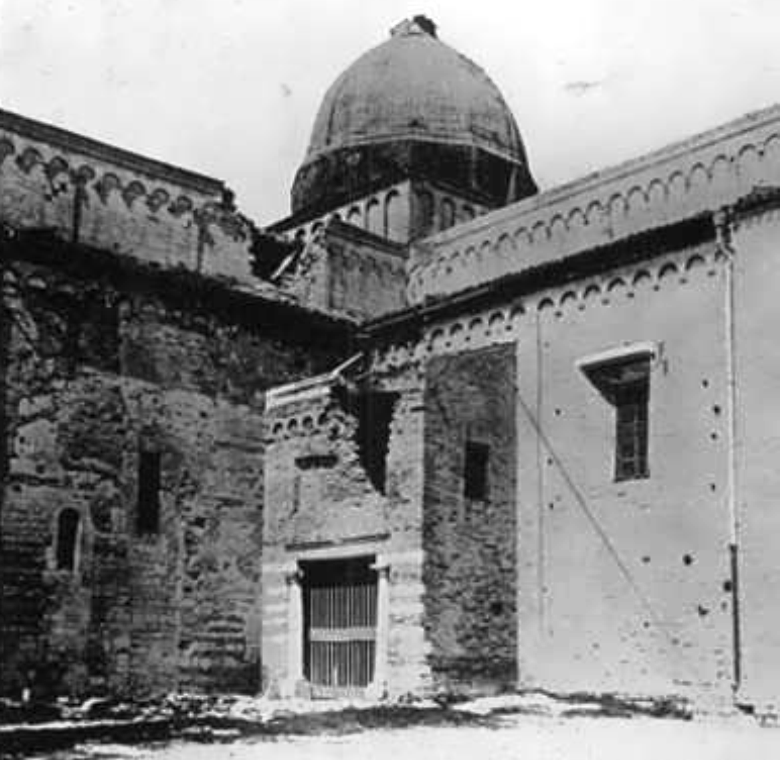 Shell damage to the ancient cathedral at Ancona. The Austrian attack had little military effect, but galvanized Italians

On June 8th, pilot Hans Ritter Fritsche von Crouenwald and gunner Gustav Klasing take off in their Lohner seaplane (Seeflugwesen), encounter the Italian dirigible airship Città di Ferrara as she reconnoiters the Croatian coast, and destroy her with a bomb. By then, the first retributive allied bombardments have begun, with most of the fighting done by small craft. The Adriatic thus becomes one of the most interesting, if unknown, naval theaters of the Great War. Events here will drive innovations and adaptations that become standard elements of littoral combat in the 20th Century: the first ‘frogmen,’ military divers equipped for underwater infiltration and sabotage, will be Italians. Already a standard weapon when the conflict began, small, fast Italian torpedo boats prove to be tremendous asymmetric surface threats. Destroyers and light cruisers will prove far more effective in these waters than big, top-heavy capital ships.

Decades hence, military strategists will study these campaigns to determine that the age of the battleship was already at an end in 1915, and that air power was already establishing itself as the primary mode of war at sea. 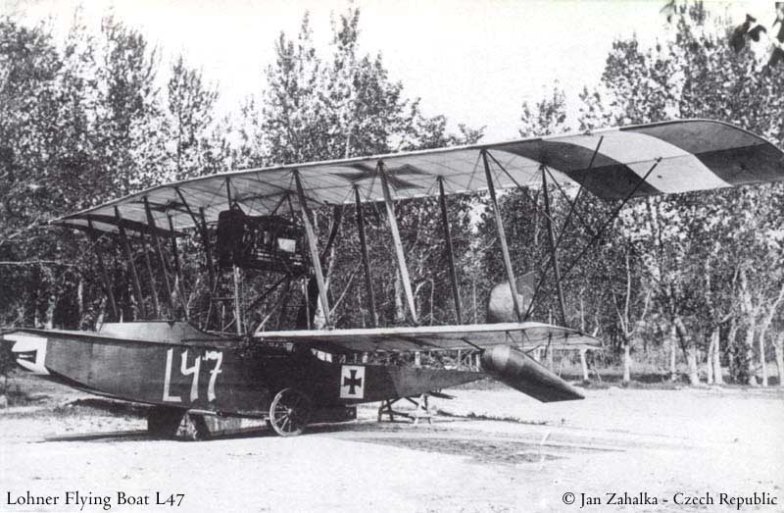 A Lohner Flying Boat, the mainstay plane of Austro-Hungarian pilots fighting in the northern Adriatic during 1915