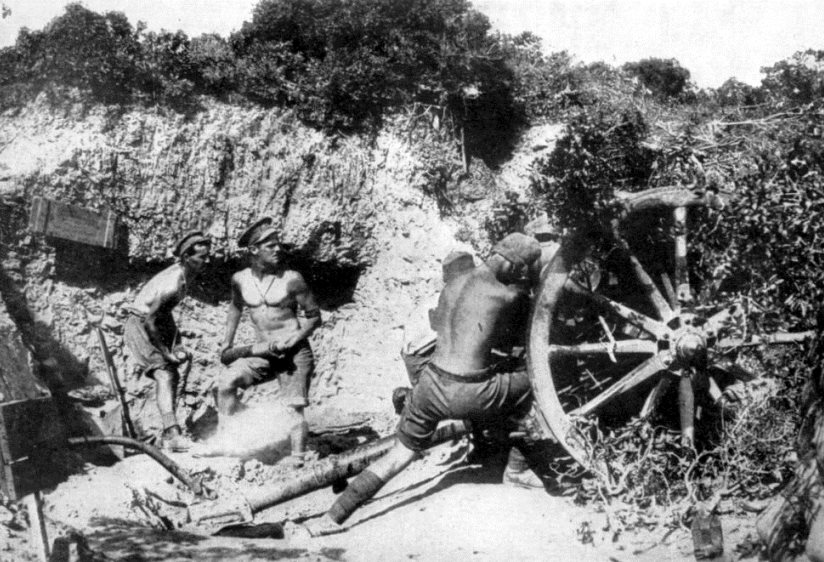 Above: an Australian artillery crew fights in today’s battle.

Two days ago, Commander Reginald Marix went aloft on a reconnaissance flight with his Squadron Commander, Charles Samson, riding as observer. Seeing high activity at the tiny Turkish port of Ak Bashi Liman on the southern coast of the Gallipoli Peninsula, they set out again in a French-built Breguet biplane loaded down with one 100-lb bomb, fourteen 20-lb Hales bombs, and a machine gun, dropping their munitions to scatter and panic the Turks as they disembark and unload their troopships.

The Royal Naval Air Service (RNAS) pilots also spotted a large camp not far inland, a sure sign that a Turkish counterattack against the narrow Anzac Cove beachhead is on its way. Armed with this forewarning, today the Australian and New Zealand troops brace for the assault behind hasty barbed wire defenses. The Turkish guns went uncharacteristically quiet yesterday, then a steady rain of shells fell for five hours before midnight. Early this morning, an intense half hour bombardment began at 3 AM, followed by the advance of 42,000 men against a defending force of just 17,000.

What follows is textbook slaughter. Military theorists of the age emphasize offensive ‘spirit,’ or elan, as the decisive factor in battle, but in fact weight of fire is telling on battlefield after battlefield as an advantage to the organized defender, especially when they have strategic warning of an impending attack. 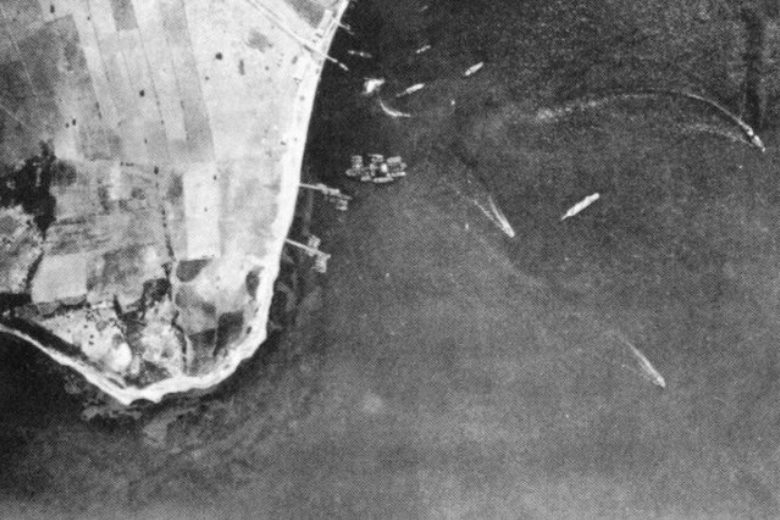 Turkish commander Mehmed Essad Pasha and his subordinates, German General Liman von Sanders and future Turkish dictator Mustafa Kemal Attaturk, have a straightforward plan to rush the enemy and drive him into the sea again. As the first Turks step into the sights of riflemen and machine guns, however, the battle plan immediately produces high casualties. Yet this does not stop the human wave from cresting on the parapet of the ANZACs’ trenches with bayonets fixed.

Attacking in two waves, just three men of the 16th Division reach the Australian 10th Battalion’s trench. Attacking at 4 AM, the 5th Division has better success in taking a machine gun post until Private Albert Jackson wins a Victoria Cross by leading a counterattack. Only three Turks reach the lines defended by the 1st and 3rd Light Horse Regiments. Manning incomplete and inadequate trenches, two mounted rifle regiments throw back the entire 19th Division. At Wire Gully, the advance moves perpendicular to the 4th Battalion in a freshly-dug trench, and pays a stiff price for inviting the flanking fire. Turkish reconnaissance has been abysmal.

Resorting to fire-and-maneuver, and finding their manufactured grenades very useful despite the high casualties, the Turks press forward until about 5 AM, whereupon the attack ends in a retreat across no man’s land. In the full daylight, the only movement between the opposing forces is that of dying and wounded Turks trying to reach shelter. The slaughter is not done yet, however. Receiving incorrect reports of objectives taken, the Turkish commanders order another assault. the 2nd and 5th Divisions attack again, this time until almost 10 AM, when the Turkish troops will no longer leave their trenches. By then, whole companies have been scattered and destroyed wholesale by taking allied fire from the flanks or rear. 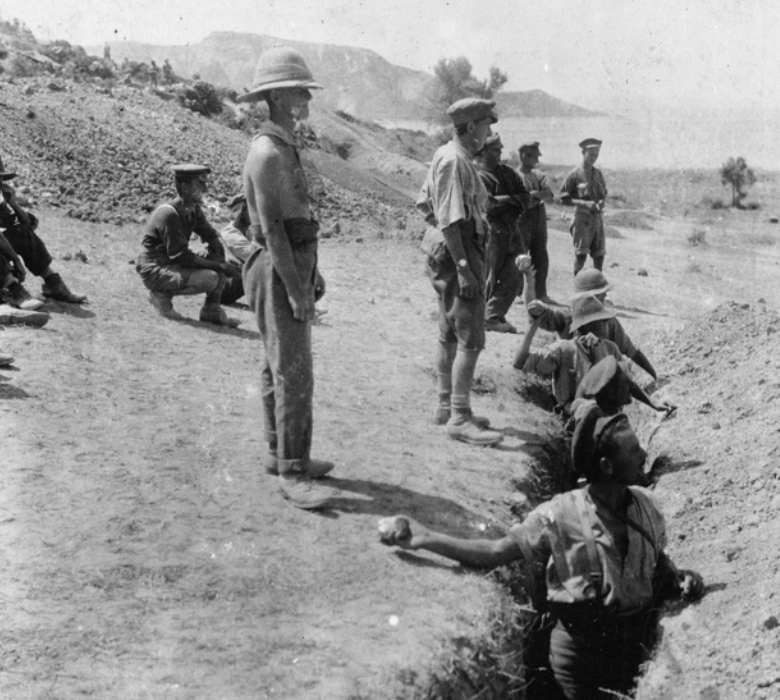 At the end of today’s debacle, the allied forces have fired nearly a million rounds of ammunition, including just a few thousand artillery shells. The British Empire suffers from acute shortages of grenades and high explosive munitions — shortages that are already altering the British government. The Gallipoli operation has been a fiasco since its first day, but so has the Turkish counteroffensive; the strategic limitations of both armies are highlighted in today’s action. In addition to tactical deficiencies in Turkish doctrine, there are very few noncommissioned officers in the Ottoman Army; the men fear their officers, but the chain of command has broken down all day today.

Tomorrow, the Red Cross and Red Crescent strike an informal truce to evacuate the wounded and bury the dead. In the evening twilight, the 9th Battalion mistakenly believes a Turkish attack is gathering behind the effort and opens fire, sparking a retributive barrage from Turkish artillery and squelching the truce, but the unbearable stink leads to an official cease-fire on the fourth day after the battle. The Turks will never take the ANZACs beachhead. 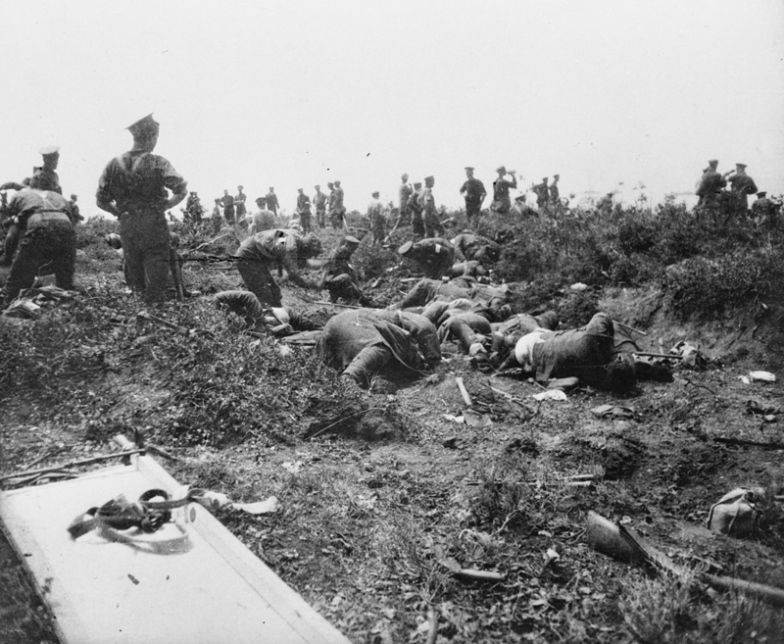 May 24th: a prearranged truce allows both sides to enter no man’s land and bury three thousand dead Turks