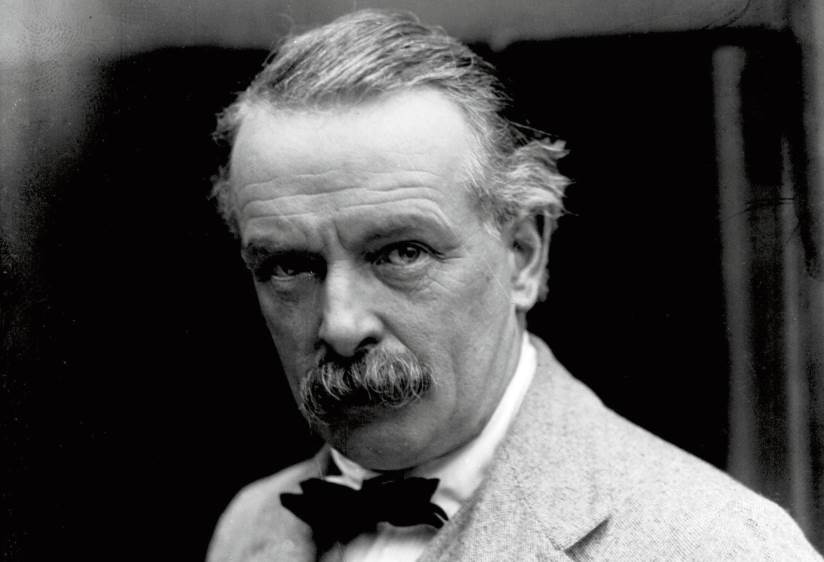 Today, the new Munitions Committee meets under the chairmanship of Mr. Lloyd George to discuss the ongoing shortfalls in shell production as well as the munitions mix ordered by the War Minister, Lord Kitchener. British procurement woes are already limiting the armies’ ability to attack. Lloyd George understands the war better than most of Britain’s generals, including Kitchener, and gives the committee confidential production numbers that show the nation’s war effort falling far short. Lord Kitchener is building the largest land army in the history of Britain, but will they have enough guns and ammunition to win a protracted fight with Germany? 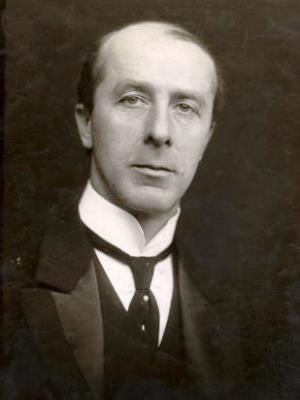 The Committee’s decision to recommend a separate Ministry of Munitions, and Lloyd George’s disclosures, perturb Kitchener. He threatens to resign if authority over munitions is stripped from the War Office. Embarrassed by the slow growth of real production rates under his disinterested management, he accuses Lloyd George and Winston Churchill of “being aggressive and tactless.” Sir Edward Grey, the powerful Foreign Minister, supports Kitchener. Suppressing a smile on the sideline of the squabble is Reginald McKenna, a financier by trade and a rival of Churchill since a previous stint at the Admiralty. A Liberal, he nonetheless has a banker’s interest in the material costs of war, a patriotic fervor for empire, and a conservative’s skepticism of direct government intervention in the arms market.

Though it has been brewing for months, and a similar crisis has afflicted Britain’s Russian ally, Prime Minister Asquith treats the dispute as an unwelcome surprise. He eventually decides to put Lloyd George in charge of a new Munitions Office, a technocratic job the current Chancellor of the Exchequer will relish. In appointing Lloyd George to take over the new ministry, Asquith has McKenna hold his place at Treasury on a “temporary” basis — and puts his friend outside the Dardanelles Committee which has effectively replaced his War Council. As a result, Lloyd George’s success in his new role is never tarred by the disaster unfolding at Gallipoli. Instead, McKenna will see his enemy Churchill shoulder the public blame and leave the government in disgrace, gaining influence in the resulting political shuffle.

In June, McKenna causes a kerfuffle of his own by alerting Asquith’s cabinet to the fact that the war is costing nearly £1 million a day, that the previous war loan is already near depletion, and that the imperial coffers support every one of Britain’s allies. Not only will he issue new debt, he will raise rates of return without the banks in London or New York even asking. And because Lloyd George buys arms and ammunition in the United States to ease the crisis of production, the resulting trade imbalance at increased interest quickly turns Britain, formerly the world’s biggest creditor nation, into a debtor nation. 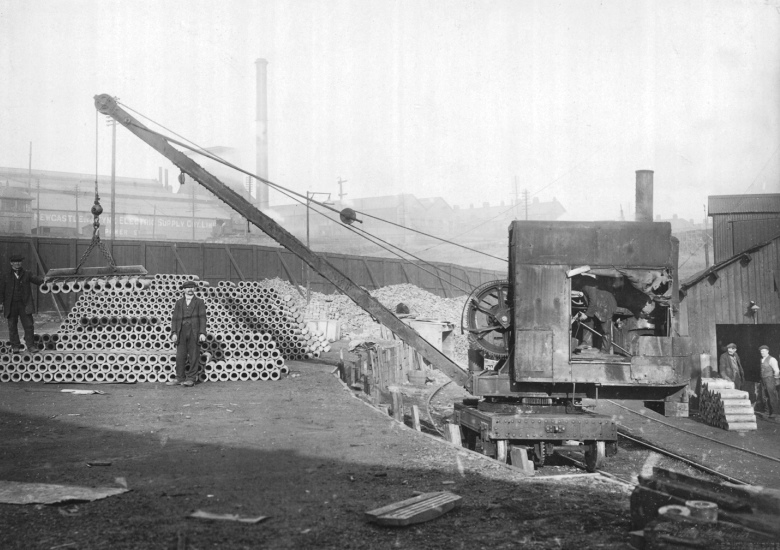 6″ Shell bodies being stacked outside a forge at Neptune Engine Works near Birmingham, England

Lloyd George has the imagination that Kitchener lacks as well as an appreciation for the need to focus the nation’s brain power on technological innovation. Whereas the War Minister has no interest in landships development, calling such designs “pretty mechanical toys,” Lloyd George instantly sees their potential for breaking the deadlock of trenches and barbed wire. He resurrects the Stokes light mortar, seeing the project’s tactical utility where Kitchener and the Army have not. The War Minister has scheduled a 50-50 mix of shrapnel and high explosive shells, a ratio utterly inadequate to the task of destroying barbed wire fortifications ahead of the infantry. He has failed to produce enough new rifles for his new armies.

Underlining his disconnection from the material realities of trench warfare, Kitchener thinks each infantry battalion needs only four machine guns; Lloyd George resets production limits with near-malice: “Take Kitchener’s maximum; square it, multiply that result by two; and when you are in sight of that, double it again for good luck.” In fact, the resulting sixty-four machine guns will prove to be a little short of what war on the Western Front actually requires. 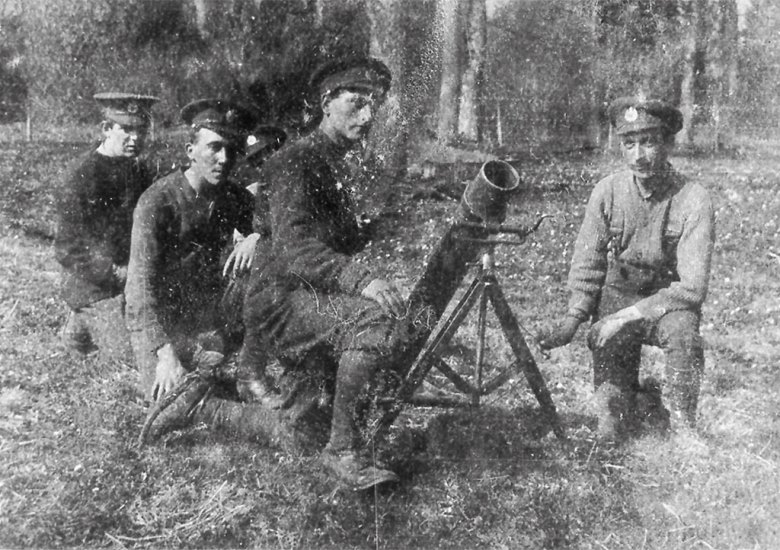 Money buys plenty of cooperation from private industry, but Lloyd George’s success at this monumental task really depends on his reorganization of war industries and finding reliable suppliers. He faces political challenges as well as material ones, especially where labor is concerned. Lloyd George will also usher in the great age of technology and public policy in the months to come, for even as he redoubles the number and power of heavy artillery tubes being delivered to France, new technological arms races are multiplying the war’s demands on British industry and its best minds.

Each new weapon or vehicle put into production is another drain on material and financial resources. Every engineer or scientist allowed to die on the front is a permanent loss of national brain-power; Lloyd George intuits the nature of scientific war where Kitchener has not. The result will be an explosion of British advancements in the medical sciences, meteorology, chemistry, aeronautics, marine technology, and countless other areas of human endeavor — all driven by the demands of attrition war. 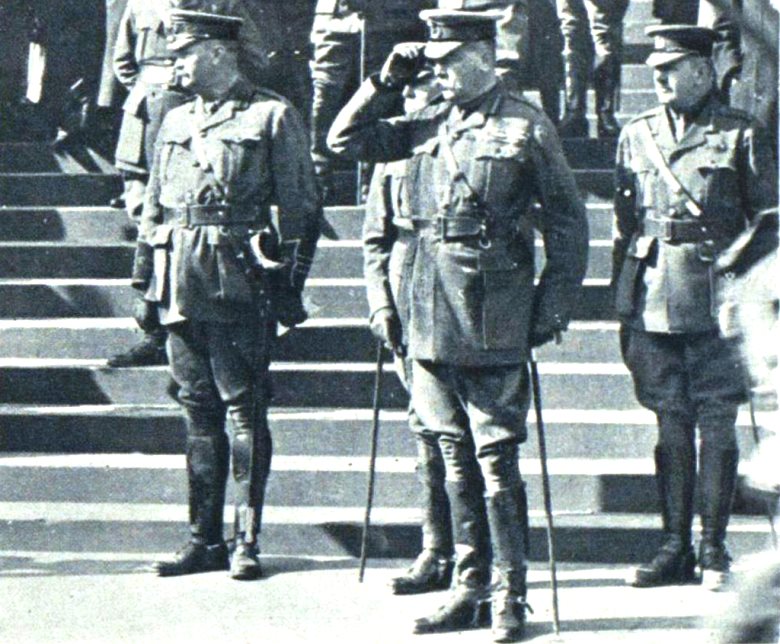 A national hero beloved by the people, Kitchener was increasingly seen within the government as an impediment to victory