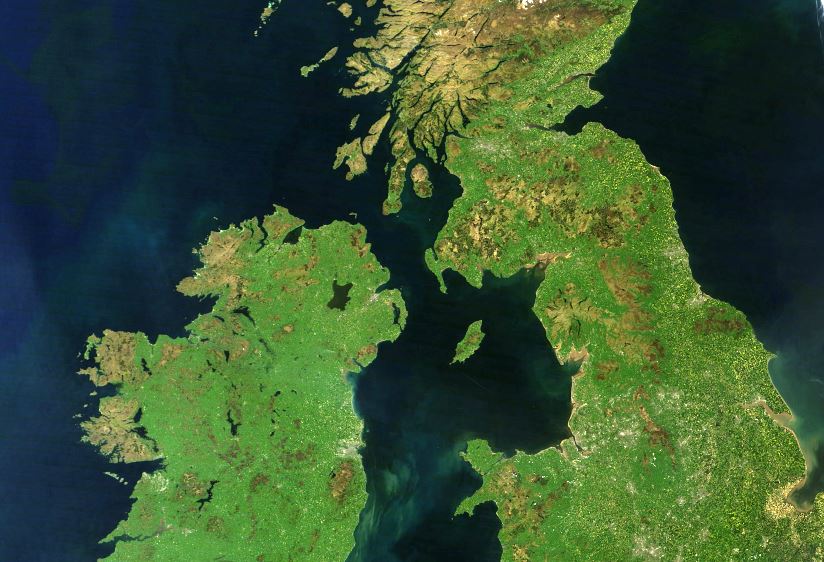 On the fifth day since Germany’s declared war zone around the British Isles went into effect, the British Admiralty closes the North Channel between Scotland and Ireland to all traffic. Ships may only transit the passage in daylight, and they must remain within three miles of the Irish shore, passing to the south of Rathlin Island. Ten miles narrower than the Straits of Dover, but twice as deep and with a stronger current, the North Channel has already been shut down for days at a time after submarines were sighted in the entrance to the busiest waters on Earth.

Reporting the measure tomorrow, the London Times says that “The Admiralty have not announced that the area within this parallelogram is mined, but it is fair to assume that there are mines or other dangers there which make it too perilous for ships to pass.” In fact, anti-submarine nets have already been deployed in the middle of the channel, forcing German U-boats to dive deep and drain their batteries while a small regatta waits hoping to destroy them when they resurface. Within a year, the North Channel Patrol has grown to include 120 drifters, 18 armed trawlers, two armed yachts, and five motor boats. While they cannot stay at sea in foul weather, the Patrol’s rapid growth is a sign of how quickly the submarine war is taking center stage in the Great War. 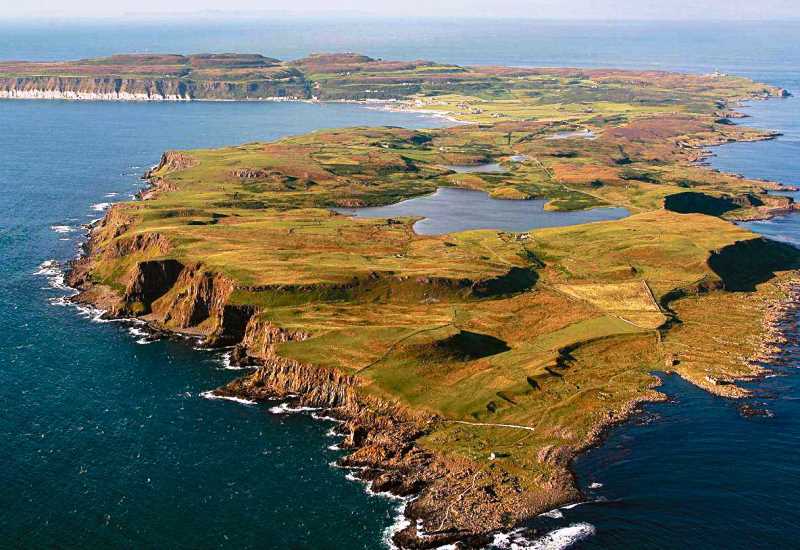 The distinctive Rathlin Island off the northern coast of Ireland

At times, Britain’s U-boat battle becomes a propaganda exercise. While dragging nets to catch fish 100 miles from the mouth of the River Tay, today the trawler Alexander Hastie reports catching a German submarine instead. Apparently running afoul of the nets, the conning tower is spotted first, followed by the inverted hull of the boat being dragged behind them. After twenty minutes, the crew spots an oil slick and becomes convinced that they have accidentally sunk an enemy submarine. Although each of the civilian crewmen receives a £100 reward, the supposed submarine is never positively identified; in fact, their tale of combat eventually turns out to be a ‘fishing story.’

The first suspected victim to be named is the U-34, but she returns safely to port in a matter of days and serves until 1918. Two more subs, the U-34 and the U-27, are later identified as possible casualties of the Alexander Hastie’s fishing nets, but both are accounted for later. Indeed, no German sub appears to have been anywhere near the area today, and no evidence of a sunken U-boat is ever recovered — but the Admiralty never makes a correction. It still isn’t clear exactly what the crew saw, or whether they really saw anything at all. Over the course of the war, the number of claimed sinkings will vastly outnumber the Kaiser’s actual submarine fleet. 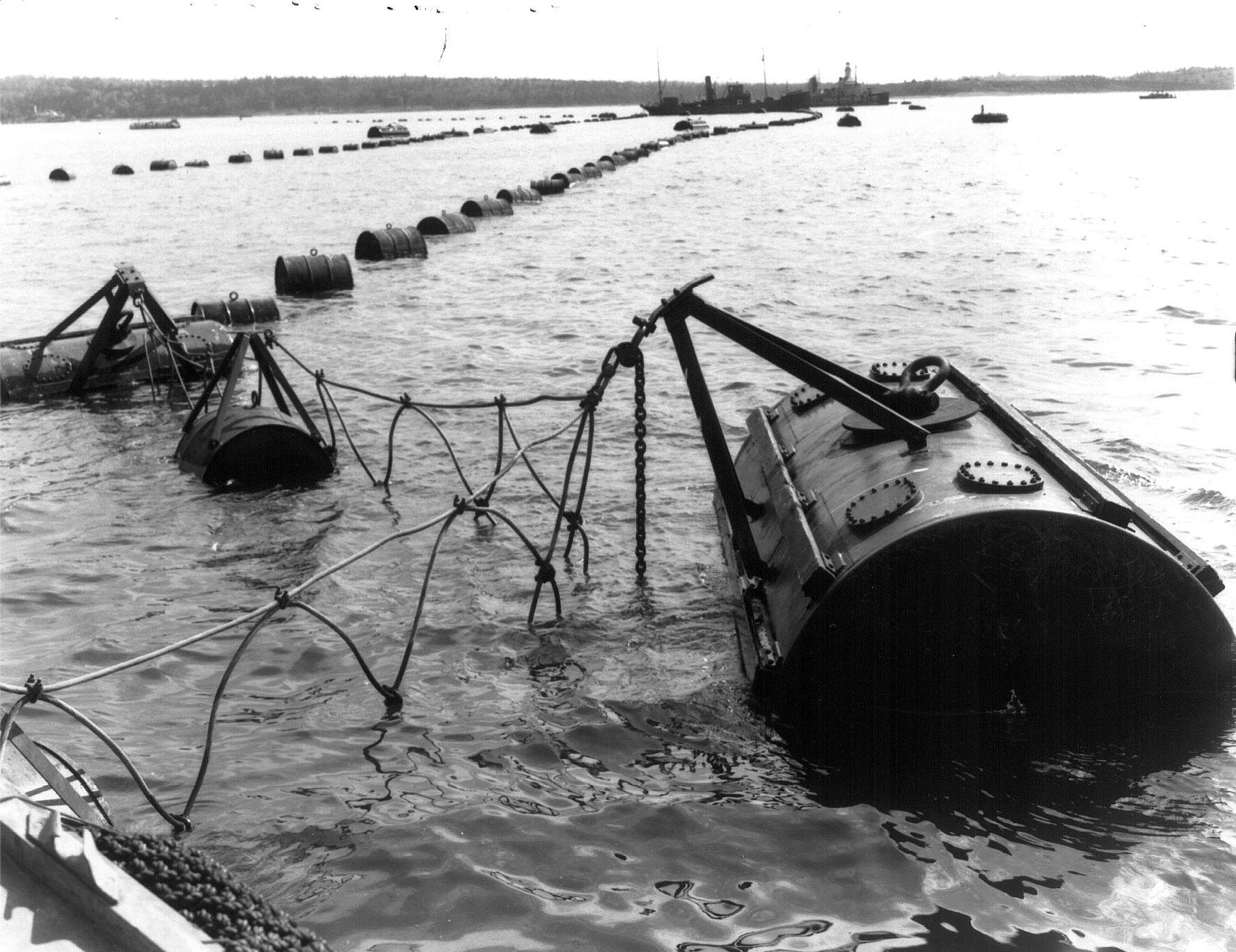 But more than a matter of wishful thinking or wartime confusion, these developments are signs of how little sailors can actually do about the submarine threat right now. Antisubmarine technology will grow at an accelerated rate for the next three years; sonar  — the use of sound waves to detect submarines in the water underneath a ship — is invented during 1915, and so are depth charges. But for the moment, the only way to find and attack U-boats is to catch them on the surface, and there are simply not enough boats to watch every mile of the coasts, much less keep the surrounding waters under constant surveillance.

Today’s order also has some perverse effects made worse by bureaucratic intransigence. It forces shipping traffic to approach and leave the British Isles from south of Ireland, and while the Admiralty believes the open seas will make it easier to avoid being torpedoed, the net effect is to encourage more U-boat captains to lurk in the Celtic Sea instead of the Irish Sea. British merchantman losses begin to mount, yet the Admiralty remains steadfastly opposed to convoying tactics, believing they will drain too much naval strength away from the Grand Fleet, which sits safe at harbor awaiting the decisive clash of battlewagons both navies yearn to fight — but which never actually comes.

Instead, the Kaiser’s unrestricted U-boat campaign against passenger boats, commercial shipping, and even fishing vessels will very nearly prove as decisive as the British blockade of German maritime commerce finally does. During the next two years, which Admiralty bears the most responsibility for German success is a debatable question. 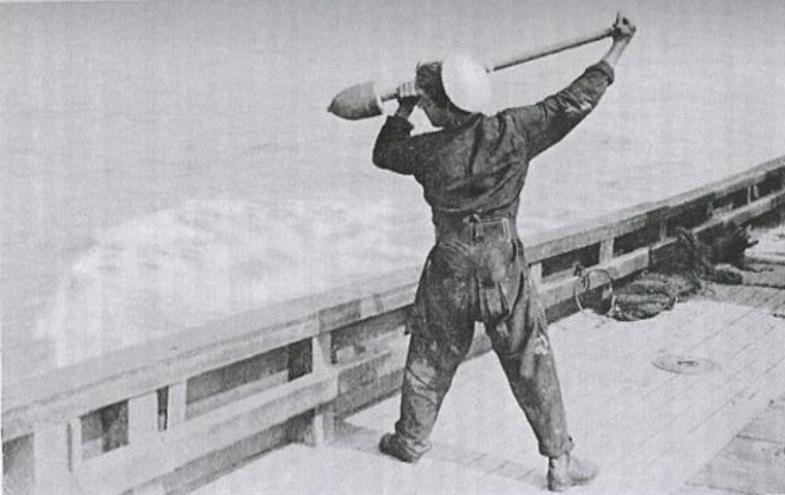