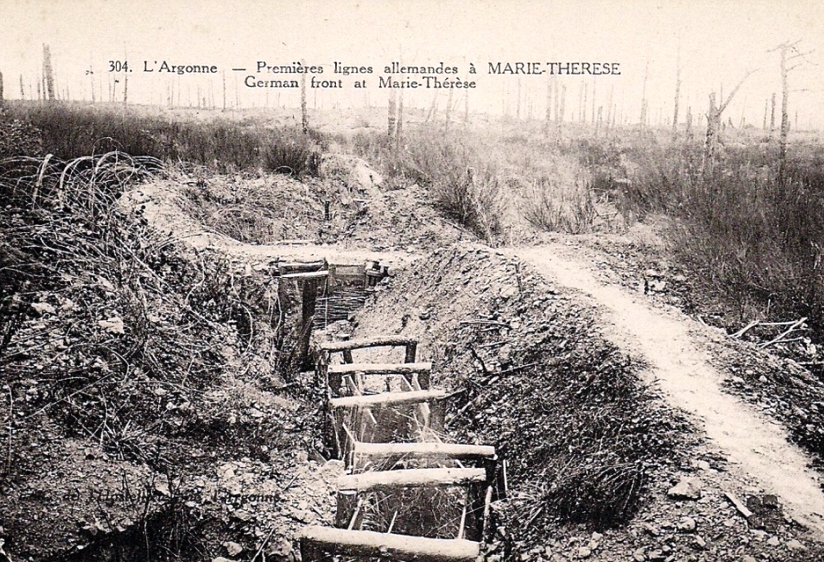 The Western Front is a fluid thing, a river of death and destruction that never quite settles within its banks, yet there are limits to its spastic shifting. Between September 1914 and September 1918, the section of front between the city of Reims and the Swiss border never moves more than twelve miles towards either side at any point. This static, siege-like form of warfare has endured since October, and both sides have been trying to innovate their way out of the deadlock ever since.

Whereas the Imperial German Army wasted tens of thousands of lives attacking in broad columns on miles-wide fronts at Ypres and the Yser in October, today a brigade of the 5th Army tries an assault on the French defensive works at Fontaine Marie-Thérèse (see above) in the Argonne Forest by moving through no man’s land in columns of just four men abreast along a five hundred-yard front. The attack, which follows the usual preliminary artillery bombardment, still fails at a high cost in lives.

Where the enemy front lines lie close together at Bagatelle, a grenade and mortar duel consumes the entire day. Meanwhile, digging continues underground as both armies try to undermine the other’s trenches with explosive-filled mines. When night falls, flares and constant machine gun fire punctuate the darkness. Hundreds die in this sector every day, and today is one of the bloodiest so far.

Tomorrow, there is relative quiet here as both sides recuperate. Then they will repeat yesterday’s horrors with new permutations, new tactics, and newly-arrived reinforcements. None of it makes a difference in the shape of the Western Front that is large enough to matter, but you wouldn’t know that from reading the newspapers. 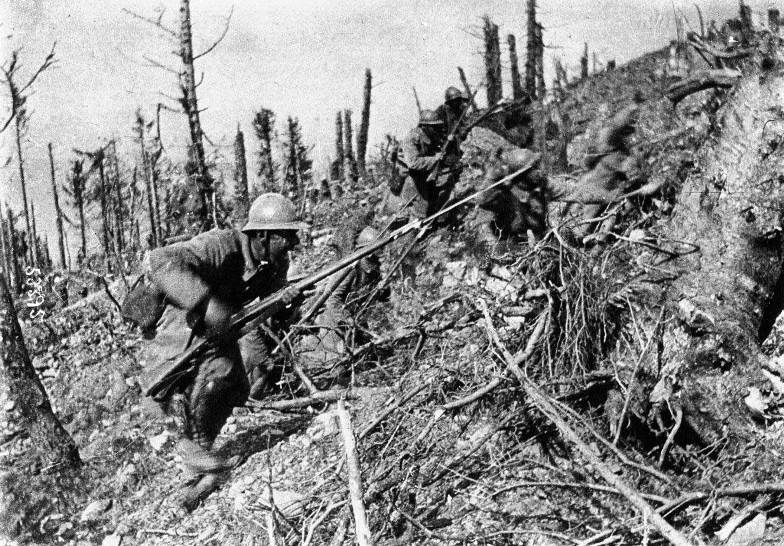 An infantry “charge” uphill in the Argonne, October 1915. Note the newly-issued Adrian helmets

One of the most amazing aspects of the Great War is how deluded its press reports seem in retrospect. During 1915, trenches are constantly being taken, lost, and retaken, with these results reported as ‘progress’ to the world press, who have no correspondents at the scene to contradict those official characterizations. Were French or British or German newspapers to send observers, they would probably not publish skeptical reporting even without government press censorship, for the public is in no mood to read it; nationalistic hatred and wartime jingoism have only increased since August.

Consider this passage printed by The Argus, an Australian paper, on the 12th of February:

The British on Thursday captured another brickfield at Violanes, near La Bassee. The Germans lost 1,000 in killed and wounded, while the British loss was barely 100.

From Paris it is stated that the recent British success at Violanes, between La Bassee and Festubert, was important. The Germans were strongly entrenched, but were surprised, and also unnerved, by the deadly fire of two British field-pieces. They speedily surrendered when the British made a charge.

On Saturday night and Sunday the British, after fierce fighting, captured two trenches at Festubert, taking 500 prisoners. Many of these were young, and had just reached the front.

This “important success,” reported with remarkably-round casualty estimates, is just like countless other press reports on combats along the Western Front in 1915. As if by mathematical magic, men die or surrender themselves in even lots of hundreds or thousands. Some six decades later during the Vietnam War, an overabundance of daily body counts ending in zero or five will undermine public confidence in the United States military. A similar disillusionment is happening in 1915, albeit much more slowly. 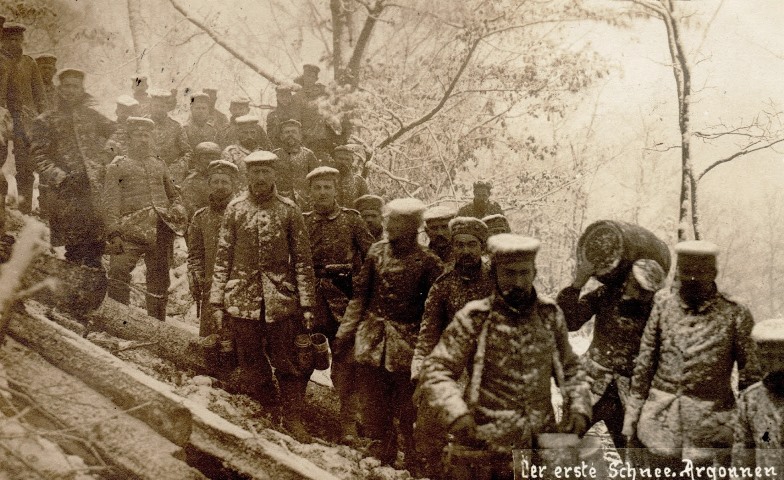 German troops lined up to receive rations on a snowy reverse-slope. The Western Front marked the limit of German supply range

French military theorist Ardant du Picq once wrote that “He, general or mere captain, who employs every one in the storming of a position can be sure of seeing it retaken by an organized counterattack of four men and a corporal.” Although he died 44 years before the Great War, he might just as easily have been talking about the Western Front. No one is attempting a general advance; both sides are only trying to win limited gains on any given day. While it is perfectly understandable that each side’s generals would set their sights on smaller, apparently more-reasonable objectives, this trend is actually extending the conflict — and bogging it down in a series of wasteful actions and counter-actions. 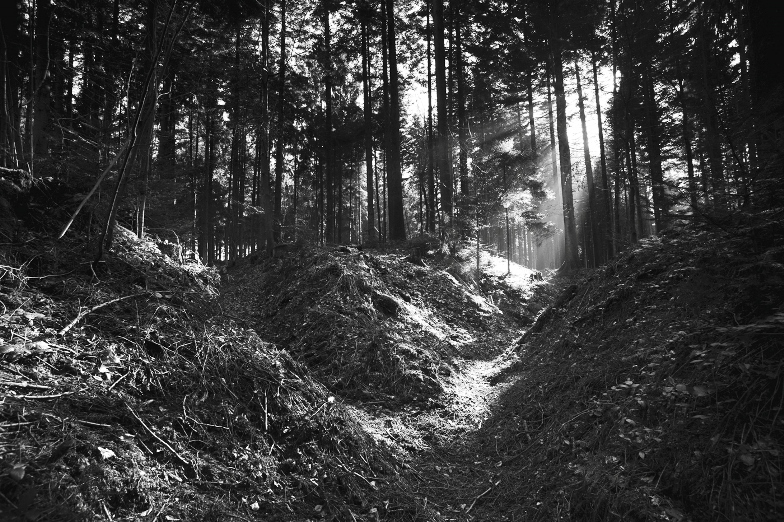 A German trench in the Argonne. Narrow defiles like this one generally favor a few defenders against large attacking forces