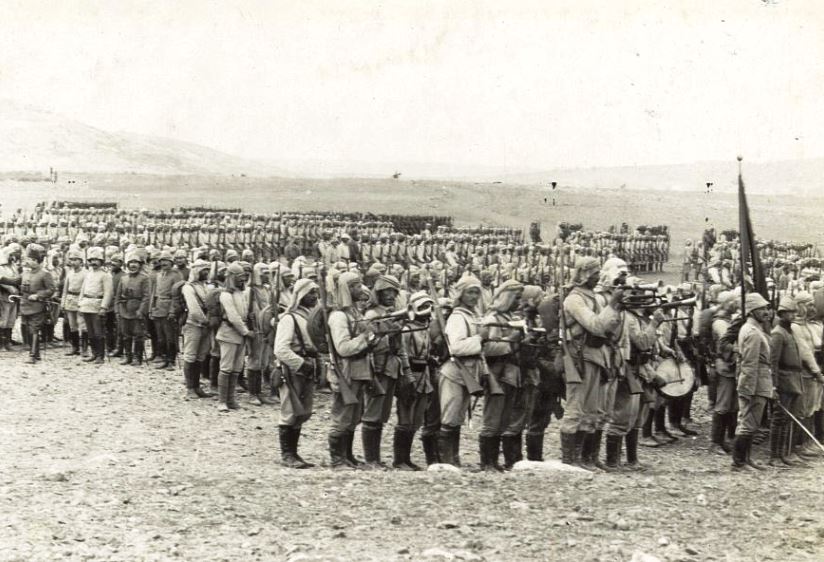 Britain has occupied Egypt since 1882, and the Suez Canal has become London’s critical lifeline to colonies in South Asia and the Pacific. Yet officially, Egypt is neither a part of the British Empire nor an independent ally, but still a part of the Ottoman Empire — one which the British administered, and over which they have extended a protectorate upon the outbreak of the Great War. But the Turks have decided to reassert their ancient dominion over Egypt, and today two small columns appear out of the Sinai desert. The first strikes along the northern sector of the Canal near Kantara; the second reaches the southern sector near Suez tonight, attacking tomorrow.

They are the advance elements of German General Kress von Kressenstein’s Ottoman Suez Expeditionary Force. The main body  — between eleven and twenty thousand troops — will arrive on February 2nd, whereupon pitched battles take place for two days all along the Canal, which is defended by thirty thousand men of the Imperial Service Cavalry Brigade and the Bikaner Camel Corps. Having prepared for weeks in expectation of just such an assault, they are ready to receive their adversaries with fire.

Supported by the Egyptian Army and Indian mountain artillery, using a railroad all along the length of the Canal to concentrate troops wherever they are needed, and holding all the fresh water sources on their side, the British win a lopsided victory. Thereafter, Kressenstein takes up positions in the Sinai from which he can launch raids against the canal while his Turkish allies build a railroad line to Beersheba that can support his army. The fighting here will last until 1918, when a final British offensive pushes the Central Powers all the way to a line that now marks the end of Israel and the beginning of Lebanon. 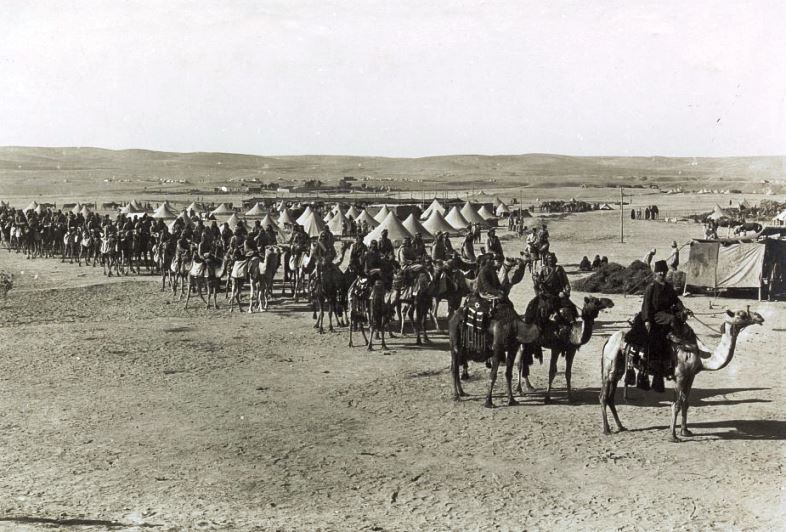 Ganga Singh, the Maharaja of Bikaner (India), sent the Camel Corps to Egypt with the outbreak of war

As if to shrug off their recent disaster at Sarikamish, where an entire army was destroyed at the turn of the year, the Ottoman armies have surged forth against the allies of the Triple Entente in recent days. Two weeks have passed since another Turkish force was defeated at Kara Urgan, not far from Sarikamish, in a fresh bid to throw the Russians back from eastern Anatolia. Because the Russians evacuated forces from their ‘protectorate’ in the northern part of Persia (Iran) to meet this threat, a separate Turkish force was able to steal into Tabriz the same day, taking possession of that ancient city. Although the locals hailed their liberation from a hated occupier, a Russian army is attacking in Persian Azerbaijan today, forcing the Turks out of Tabriz on January 30th and decisively defeating them at Maragheh on February 1st.

Meanwhile, a British force is advancing out of Basra supported by gunboats, taking Mohammerah this week and occupying Ahwaz on the same day as the Battle at Maragheh. Clearly, the Ottoman Surge is failing to win back their lost dominions — and to their enemies, the ‘sick man of Europe’ appears weaker than ever before. Yet this will prove to be an illusion. 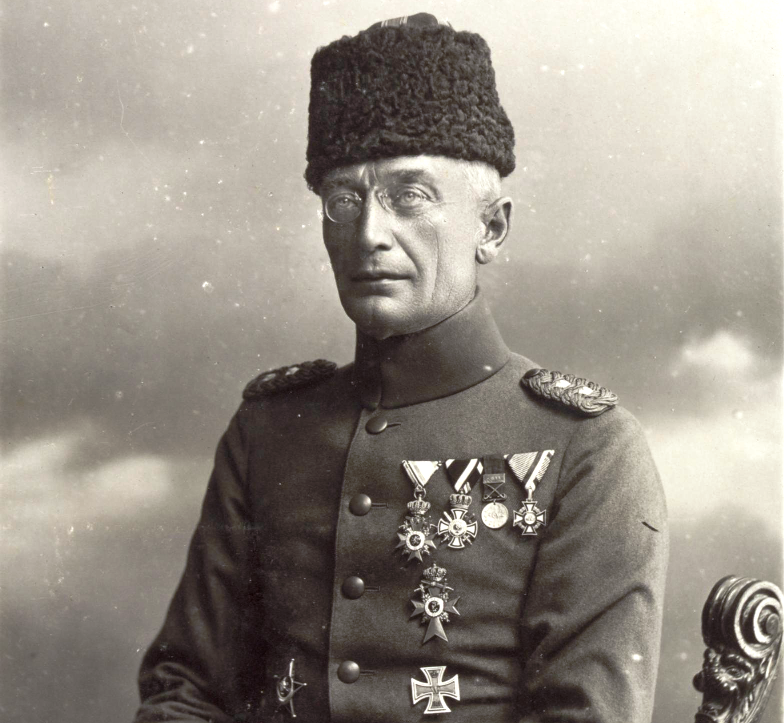 Freidrich Freiherr Kress von Kressenstein brought pontoon bridges to the Suez, but could not use them without strategic surprise

In London today, Britain, France, and Russia formally agree to extend their war pact against the Ottomans. At Whitehall, planning is underway for a new campaign to seize the Dardanelles Strait with British and French naval power. When that operation fails, the allies will try again by landing troops in the rugged terrain of the Gallipoli Peninsula, inaugurating one of the most famous military debacles of the 20th Century and unexpectedly reviving Turkish fortunes. In the wake of that disaster, the Suez Canal campaign is seen in Britain as a sideshow distraction from the Western Front and the Mesopotamian campaign, yet for today it is the heart of the war in the Middle East.

A map of the contested region in eastern Anatolia shows the complex borders and geography of the region. Click to enlarge