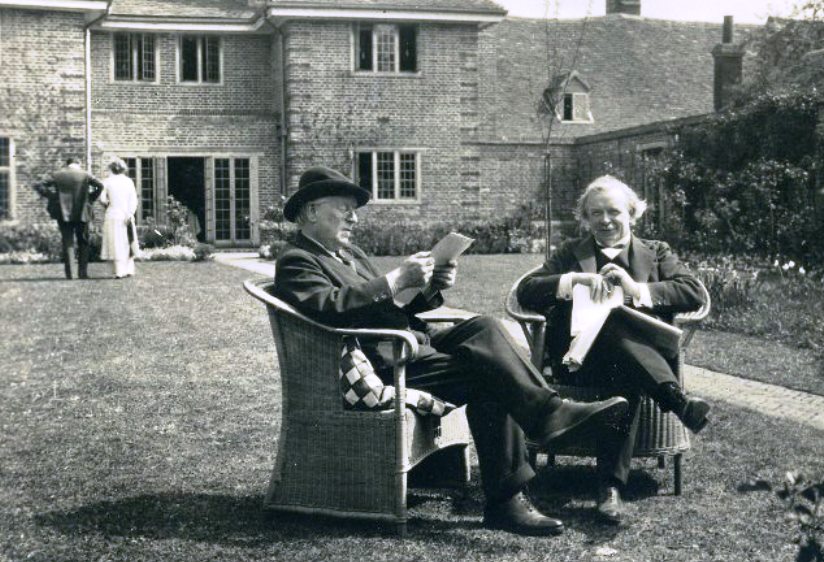 Prime Minister Herbert Henry Asquith (see above, left foreground) holds a War Cabinet meeting today, and Chancellor of the Exchequer David Lloyd George (above right) is prepared. Everyone has read his memorandum noting that Lord Kitchener’s new army was not only larger than Britain’s prewar army, but also more diverse, representing the middle and working classes one community at a time in ‘Pals’ battalions. George intuits that public support depends on war success, and today he argues for a strategic alternative to the Western Front, which has already destroyed Britain’s prewar army and is now chewing another army to pieces.

“If this superb army is thrown away on futile enterprises, such as we have witnessed during the last few weeks, the country will be uncontrollably indignant at the lack of prevision and intelligence shown in our plans,” his memo reads. Victory, and only victory, “which has visibly materialized in guns and prisoners captured, in unmistakable retreats of the enemy’s armies, and in large sections of enemy territory occupied, will alone satisfy the public that tangible results are being achieved by the great sacrifices they are making.” Minutes from today’s meeting reflect talking points from the memorandum:

(Kitchener’s army) is a force of a totally different character from any which has hitherto left these shores. It has been drawn almost exclusively from the better class of artisan, the upper and the lower middle classes. In intelligence, education and character it is vastly superior to any army ever raised in this country, and it has been drawn not from the ranks of those who have generally cut themselves off from home and about whose fate there is therefore, not the same anxiety at home, the people of this country will take an intimate personal interest in its fate of a kind they have never displayed before in our military expeditions.

[…] Good soldiers will face any dangers and endure any hardships which promise ultimate progress but this intermittent flinging themselves against impregnable positions breaks the stoutest hearts in the end. To force the line would require at least three to one; our reinforcements would not guarantee two to one, or anything approaching such predominance. Is it not therefore better that we should recognise the impossibility of this particular task?

[…] After three or four months of the most tenacious fighting, involving very heavy losses, the French have not at any one point on the line gained a couple of miles. Would the throwing of an additional half a million men on this front make any real difference?

[…] If our army on the Continent was to be thrown away and shattered in an operation which appeared to him impossible, the war might continue indefinitely, at any rate for two or three years more. Was it impossible, he asked, to get at the enemy from another direction, and to strike a blow that would end the war once and for all?

In contrast to Sir John French, commander of the British armies in France, who told the War Cabinet four days ago that he wants the first fifty battalions sent across the English Channel as soon as possible, George fears “an eternal stalemate” in France will erode public support for the conflict. Across the table sits Winston Churchill, First Lord of the Admiralty, with an alternative that already has the support of Lord Kitchener himself. 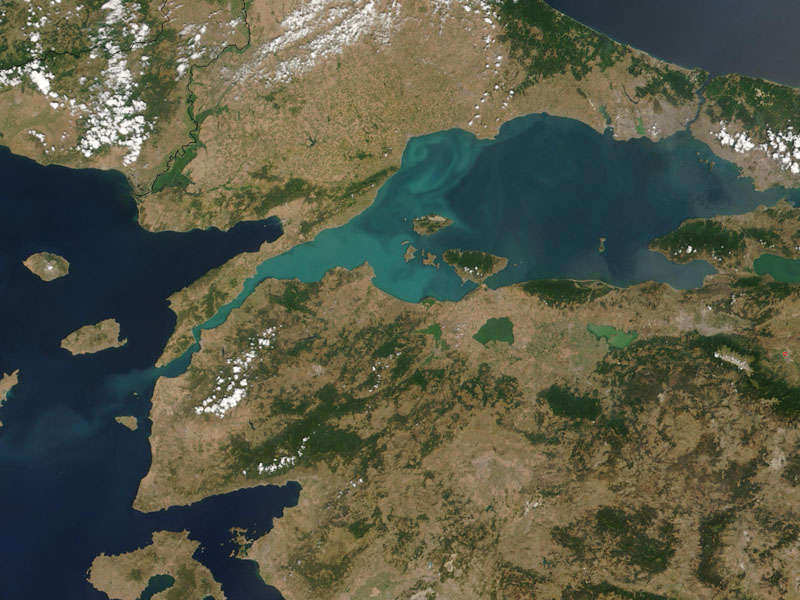 A satellite photo of the Dardanelles, Hellespont, and the Sea of Marmara in between — gates to the Black Sea

The plan initially involves landings at Saloniki (now Thessaloniki) on the Greek coast, marching against the Austrians alongside the Serbs and/or against Turkey in the Dardanelles and Hellespont, thus knocking the Ottoman Empire out of the war while opening a trade and supply lifeline to Russia, which can feed the allies with their prodigious wheat harvest. The plan seems sound in principle, for Turkey is weak after three years of lost wars and a recent crushing defeat in the Caucasus, and therefore reasonably the easiest of the Central Powers to destroy.

Moreover, the Asquith government has already promised the Tsar that Britain will attack Turkey in some way this Spring with the stated objective of putting Constantinople and the straits in Russian hands. Sir Edward Grey believes he can bring Bulgaria and Greece into the war as well. The War Cabinet is immediately receptive to the plan, for it solves many problems at once, chief among them the avoidance of responsibility for the annihilation of a third army on the Western Front. Like George, they all want to stave off defeatism and high body counts. Such are the ironies of history.

The London stock exchange reopened four days ago, nearly a month after Paris and Wall Street. The British Empire is now flexing its financial muscles to support their blockade of the Central Powers and ramp up wartime industrial production in disregard of costs.

Kitchener is concerned that “an advance (on the Western Front) could only be made by means of developing a tremendous volume of artillery fire, and the ammunition for this was simply not available.” Indeed, the country is undergoing a crisis: prior to the war, manufacturers expected to deliver 162,000 18-pounder shells in six months; they are currently turning out that many shells every four days. Yet Kitchener’s progress at the Department of Munitions is slower than Lloyd George would like, and he will spend the next four months becoming increasingly convinced that Kitchener has been fudging the numbers on production and quality control.

George also grows increasingly alarmed at Asquith’s hands-off style of leadership which has allowed the ‘shell crisis’ to happen in the first place. In execution, the plan to seize attack Austria in the Balkans will be scrapped after Churchill’s attempts to force the Strait by naval power alone fail. This further grieves George, who wants to support the Serbs. Plans for Saloniki are then abandoned, and the Dardanelles become the primary target for disastrous landing operations. By May, in the wake of Admiral John Fisher’s resignation as First Sea Lord over the debacle at Gallipoli, George will call for the entire Liberal Party War Cabinet to resign.