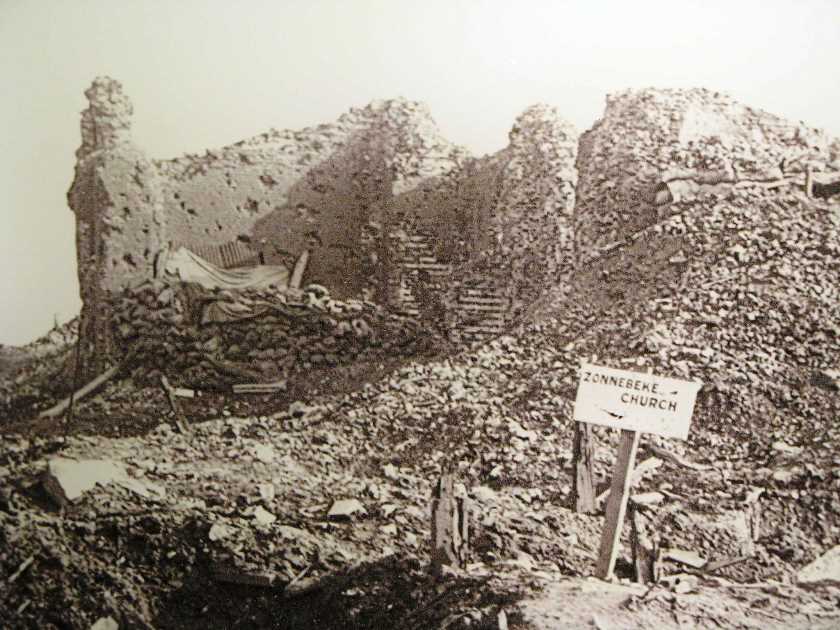 Yesterday, a private in the 16th Bavarian Reserve Regiment named Adolf Hitler detrained at the occupied French city of Lille, where Crown Prince Rupprecht commands the German 6th Army. Today he is marching towards the Ypres salient, where four newly-arrived German corps are attacking in an effort to break through and reach the channel ports, cutting off the allies in Belgium. Hitler will see battle for the first time in five days.

The army defending Ypres is a polyglot: the ethnically-diverse Lahore Divisions fight alongside Frenchmen, Londoners, Irishmen, Senegalese, and Belgians. The attacking army speaks a single language, but exhibits pride in all its regional variations. By the end of November, both armies will be shells of their former selves.

Although German entrenchment won the day at the Battle of the Aisne, and the Western Front has already taken shape, the arriving German reserve formations advance on the Ypres salient in exactly the way they were trained: in column, bayonets fixed, sometimes singing, and carrying at least sixty pounds of gear. Despite a severe shortage of artillery shells and a lack of machine guns, the defenders of Ypres are still able to repulse these attacks with accurate rifle fire.

The result is immense slaughter for little ground gained. Thousands of young German men have been obliterated attacking Langemarck in the last three days, giving rise to the legend of the Kindermord, an apocryphal unit of college student volunteers supposedly wiped out while singing of their emperor’s glory on the 11th of November. In fact, student volunteers make up 18% of the army; more than 40,000 student volunteers are serving in this battle, and some 25,000 do die, but not as described in the myth of the Kindermord. It is just a story concocted by German propagandists who are trying to explain the senseless death toll to a nation in shock. 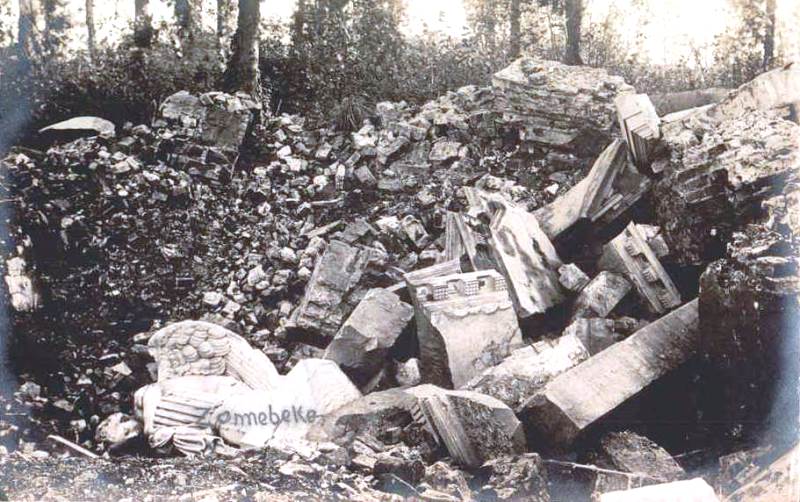 Zonnebeck church photographed some time after 1916

This will not be the last time that Germany throws men into battle here, but it will be the last time they do it this way. After exhausting themselves with weeks of bloodshed, the Imperial German Army digs in, finally accepting that the war of maneuver is over. Future attacks will feature smaller units spread out to limit casualties from a single shell or machine gun sweep, and they will be preceded by the kind of long, intense bombardments that Germany cannot currently sustain.

For like the allies, Germany already suffers from a shortage of artillery ammunition; with prewar stocks used up, gun crews are firing shells that have been delivered straight from the factory, and they find the quality of the new ammunition uneven at best. It will take time to build up fresh reserves of troops and firepower, but the stalemate of trench warfare gives them the time they need. 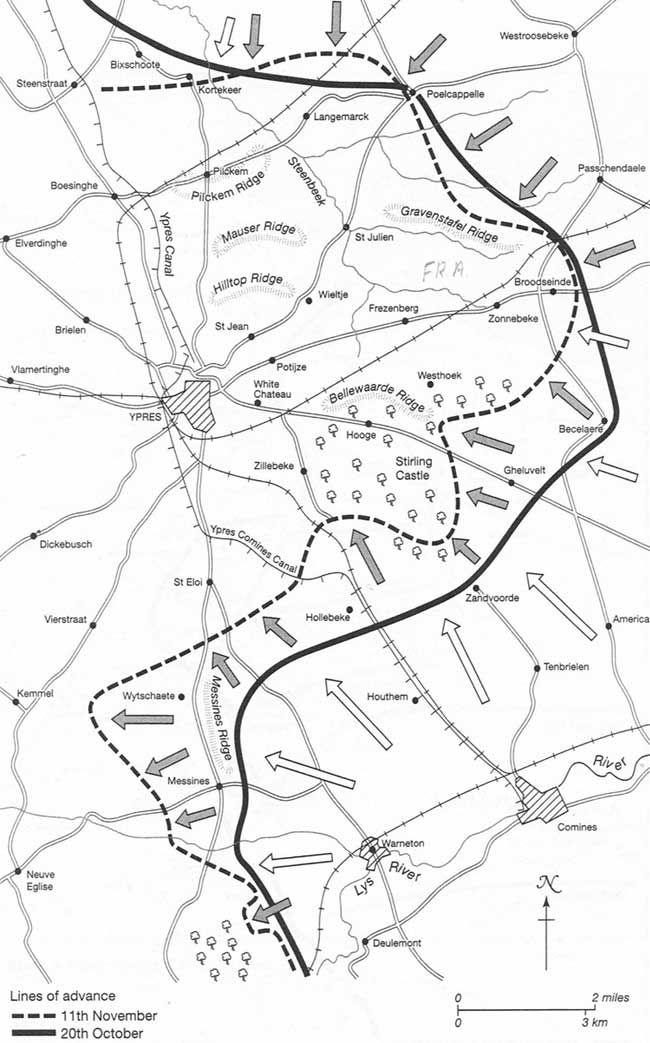