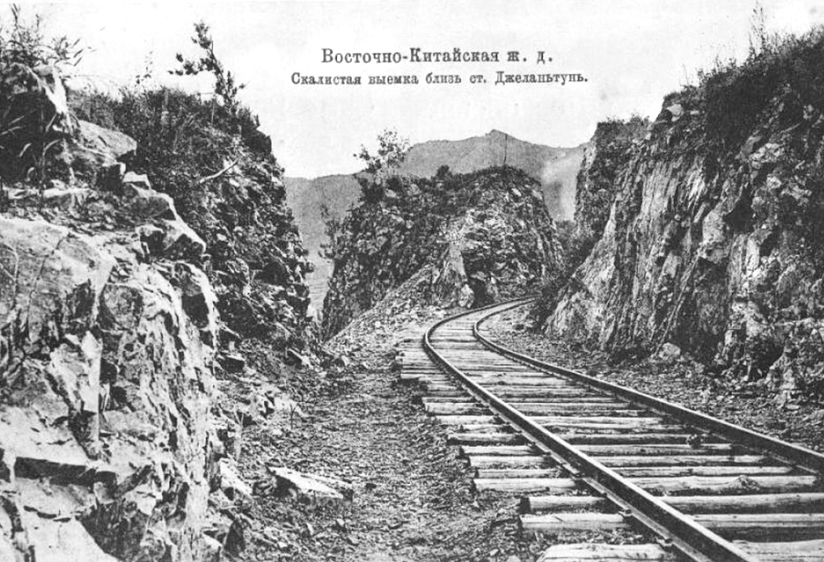 From the end of the 17th Century, European empires have used political, military, and diplomatic power to access Chinese markets, resulting in the ‘Open Door’ policy. Of course, new empires have risen since then. Though the Americans are not yet a global superpower, the United States is already a major partner in maintaining the ‘Open Door.’ The spotlight belongs on Japan, however, for whereas Tokyo has participated in maintaining the Open Door system until 1916, that policy has faded in their eyes.

The British are partly to blame. Short of military strength in the Far East, London induced Tokyo to wrest a Chinese colonial jewel from the Kaiser’s crown, laying siege to Tsingtao and winning a methodical, relatively-easy victory in the early months of the conflict. Success has fed the Japanese appetite for empire and greatly increased the Imperial Japanese Army’s political clout. Last year, a newly-militant Japan twisted the Chinese president’s arm with demands for all sorts of concessions, from political to military to economic, infringing on Chinese sovereignty at several points.

Seeking to match Japanese aggression with a united society, the hapless General Yuan Shikai then embarked on a hugely unpopular effort to restore the monarchy in his own name. Although he was forced to repudiate his planned ascension in April, and then died of natural causes almost a month ago, Yuan Shikai’s disastrous bid for absolute power sparked a nationalist rebellion that has still not ended. Rather, the National Protection War is transforming China into a chaotic land of competing military warlords. Despite renewed efforts to form a civilian government, the vacuum of central authority is painfully apparent to all observers. From the point of view of the two empires living closest to Beijing, parts of China now seem more ripe for plucking than ever before. 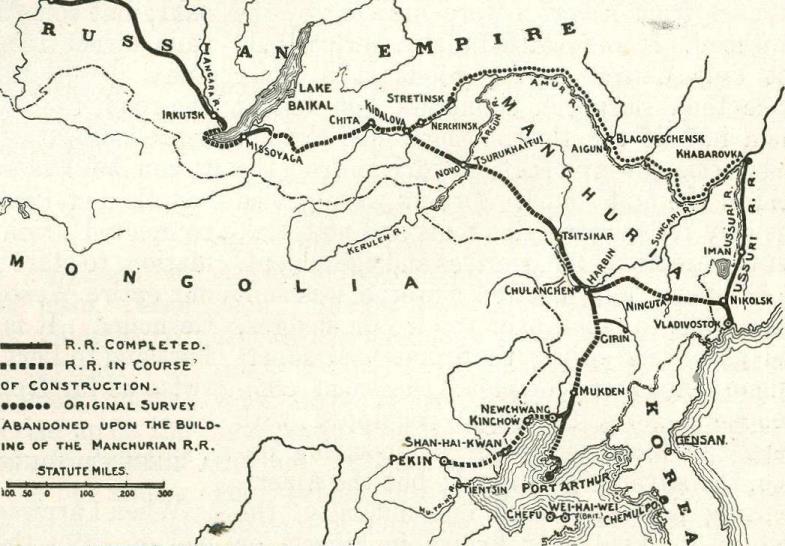 The first Russian Cossacks arrived on the Amur river during the 1640s, and hostilities with China began less than four decades later. Known to the Manchu dynasty as the Black Dragon, or Heilongjiang; the part of Manchuria on its south bank is known by the river’s name. The world’s tenth-longest river thus became the traditional boundary between two of the world’s greatest empires.

In the 17th Century, the Russian empire was relatively young and ambitious, while the Chinese empire was turning away from the world and closing itself off. Chinese weakness only worsened over time. China was only just recovering from a long period of bloodletting when the Qing dynasty finally lost their grip in 1911; in the preceding century, the dynasty was defeated by foreign powers, won the Taiping Rebellion at the cost of as many as 30,000,000 Chinese lives, and was a helpless bystander while an international coalition snuffed out the Boxer Rebellion.

Meanwhile, Russia was building a railroad that could tie its enormous empire together across twelve time zones. After the First Sino-Japanese war ended in 1895, the Tsar’s agents negotiated a contract to construct a spur of the Trans-Siberian project passing through Manchuria rather than going all the way around the curve of the Amur river. China agreed to buy the railroad, which had a nominal Chinese president, within 80 years. These plans were accelerated in 1898 when Russia leased Port Arthur on the Liao-tung peninsula, finally achieving the grand long-term Russian goal of obtaining a warm-water anchorage with access to the world’s sea lanes. Nearly 600 miles of the Chinese Eastern Railway (see Russian postcard at top) were laid down in just 18 months, often through desolate and forbidding terrain, in order to connect Russia with her new prize.

Of course, Port Arthur inspired Japanese jealousy. Launched in 1905, the resulting surprise attack became the first defeat of a western army by an eastern one in modern times, deeply embarrassing the royal court and stirring revolutionary activity across Russia in a preview of things to come. But as ostensible allies, today Russia and Japan conclude a new treaty that divides their spheres of influence within Manchuria along the Chinese Eastern Railway, pledging to work together against any third party which threatens their mutual interests. They also disavow any separate peace with Berlin, which has made sincere diplomatic appeals to Tokyo in hopes of diminishing Germany’s status as the global pariah.

Notably, the Chinese government — such as it exists — is not consulted in this bilateral negotiation. In fact, this new treaty is even less than it seems. Japan actively discourages Russia from formally annexing the Heilongjiang and other Chinese territories to which the Tsar has some claim. Having pushed Germany and Austria out of China for good, Japanese policy is now shifting to push everyone else out in turn, closing the Open Doors one by one, always insisting on the territorial integrity of China while systematically eroding Chinese sovereignty to their own benefit.

Across the Pacific, the nation where much of the Chinese Eastern Railway was fabricated increasingly sees itself as the ‘third party’ mentioned in today’s treaty. For while Europe convulses and withers, the Americans begin to see themselves as the last, best guarantors of the Open Door policy. In the years to come, the United States will draw much closer to China, which sees the Americans as a useful counterbalance to Russia and Japan. This will prove to be a fateful relationship with lasting consequences. 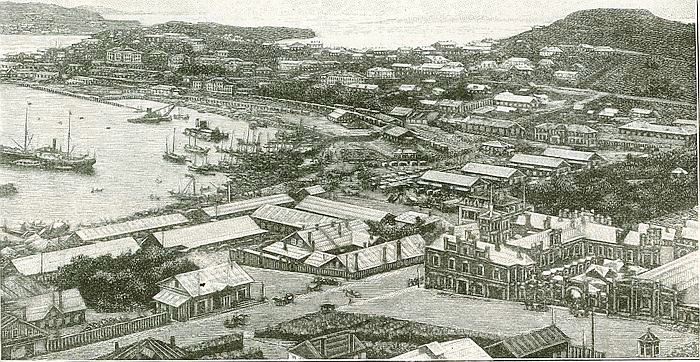 Central planning: Vladivostok had only just been liberated by the world’s first steam-driven icebreaking ships when royal attention and spending were diverted to the doomed Port Arthur for eight years