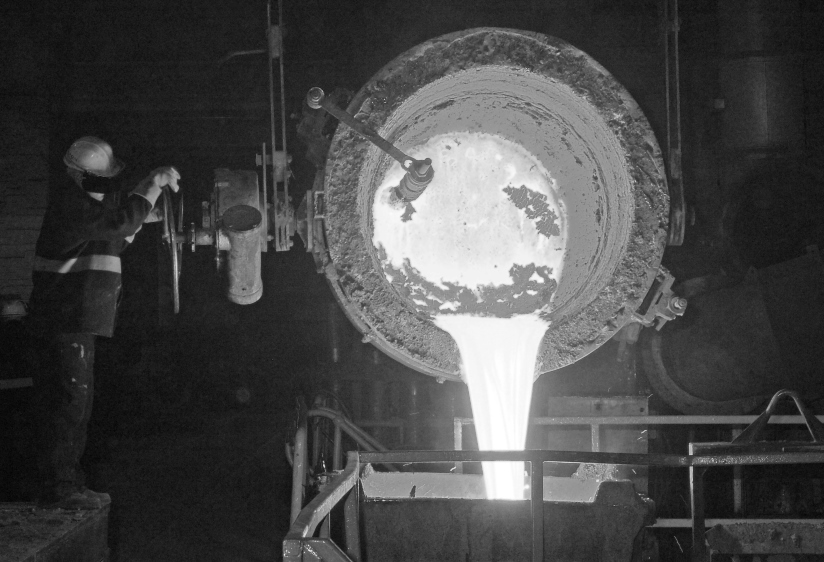 Number Four Shop at the Bethlehem Steel Company is almost completely destroyed by fire early this morning, burning to cinders despite the efforts of firefighters. Reduced to a charred skeleton by the blaze, which started when an exploding electric lamp in the boring mill threw sparks into an open pot of oil, the building had only recently experienced a $3 million expansion to keep up with the inflated demands of wartime production. All of the 800 employees on shift escape, though many must use safety ropes to exit the four-story building. Altogether, two thousand people are put out of work, one thousand machines are destroyed, and hundreds of artillery weapons on the assembly line are ruined, with losses reaching $4 million.

Traced to a short circuit, the disaster in Pennsylvania is hardly the only destructive fire to break out on a shop floor this year, for industrial and public safety are still in their infancy as professional sciences. Two weeks ago, a parochial school in Peabody, Massachusetts burned to the ground, killing 21 students. It was just one of more than 150 schoolhouse fires in the United States so far this year, an epidemic producing calls for reform around the country and the first public school fire drills. Last year, a fire swept through Salem, Massachusetts, destroying nearly a quarter of the city’s buildings and displacing tens of thousands of people. In 1915, accidental fire is still an everyday threat in American life on a scale we seldom appreciate a century later with the benefit of our detailed fire codes and sophisticated regulatory standards.

Yet this fire — like ones at a rifle plant, a barbed wire factory, and other war-related industrial facilities across the country this year, including three gunpowder plants in Oregon during October alone — is deemed suspicious across the Atlantic, where the heavy guns being made at Bethlehem’s number four machine shop were supposed to fight the new British and French offensives of 1916. While such schemes certainly exist, their actual reach has been quite limited overall, and the organizations have been exposed, curtailing their impact. So far in 1915, German saboteurs have accounted for fewer American deaths than a single schoolhouse fireplace. Nevertheless, the drumbeat of revelations in the press regarding German espionage and propaganda activities has prepared Americans to believe anything of Germans, and so the flames of war have begun to challenge the tolerances of the American ‘melting pot.’ 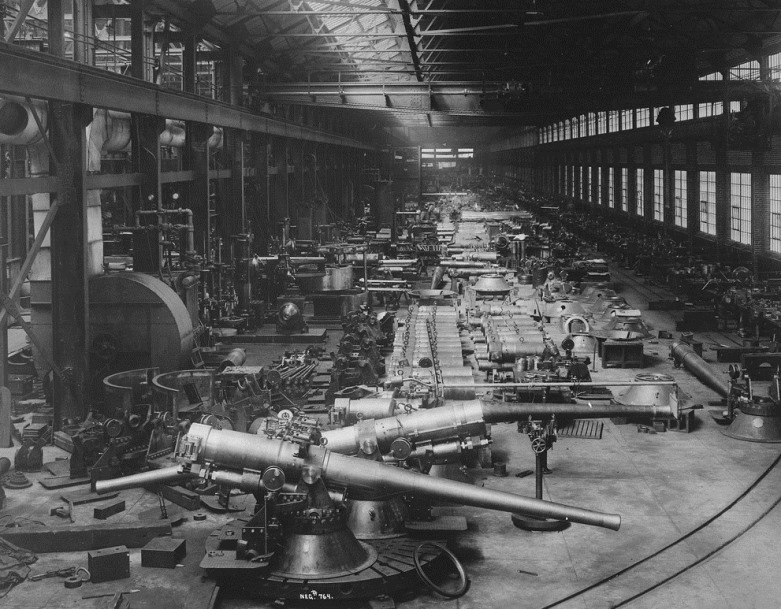 Amid revolutionary tensions on the Mexican border, a thickening atmosphere of anti-German prejudice is polarizing America’s deeply-racist social system of white power and privilege. While America remains neutral, it is already becoming harder to get hired with a German name, or to include German music in a program, or to teach the German language; in Germany, race is an explicit and conscious concept closely aligned with nationality, but America is a multiethnic nation where whiteness is still limited by abiding anti-Irish and other prejudices, and German-Americans are increasingly finding their racial status revoked.

Meanwhile, across the ocean Prime Minister Asquith announces a renewed effort to promote inter-allied communication by the general staffs. Such projects have met with limited success so far, but the cabinet hopes that shared strategic planning, especially in munitions production, will lead to breakthrough in the new year. As a new series of conferences and meetings starts, however, all four of the major Entente powers look to America for help with their war material production challenges. American bankers are only too happy to provide the credits, business is eager to take orders, and American workers — those lucky enough to be employed, anyway — are just glad to have their jobs. The resulting economic boom is creating the military-industrial complex as we know it. 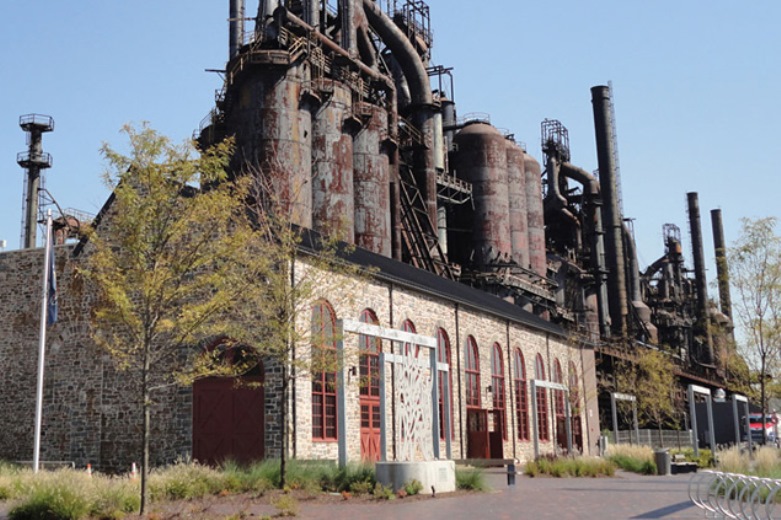