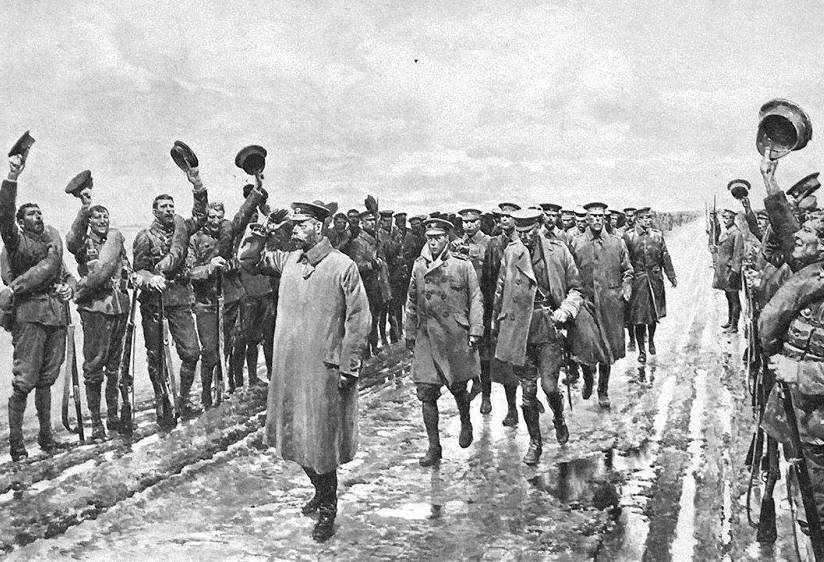 Published today in newspapers across Great Britain and the Empire, in a rare public appeal King George V calls “to my people” for a fresh wave of volunteers to fill the ranks of his ever-expanding armies.

At this grave moment in the struggle between my people and a highly organized enemy who has transgressed the Laws of Nations and changed the ordinance that binds civilized Europe together, I appeal to you.

I rejoice in my Empire’s effort, and I feel pride in the voluntary response from my Subjects all over the world who have sacrificed home, fortune, and life itself, in order that another may not inherit the free Empire which their ancestors and mine have built.

I ask you to make good those sacrifices.

The end is not in sight. More men and yet more are wanted to keep my Armies in the Field, and through them to secure Victory and enduring Peace.

In ancient days the darkest moment has ever produced in men of our race the sternest resolve.

I ask you, men of all classes, to come forward voluntarily and take your share in the fight.

In freely responding to my appeal, you will be giving your support to our brothers, who, for long months, have nobly upheld Britain’s past traditions, and the glory of her Arms.

Having tapped out most of the potential voluntary recruiting in the country, the British Army is having a hard time filling out its new formations, spurring calls for conscription of the unwilling. Although Parliamentary support for the issue has still not coalesced into an actual vote, the monarch’s call for action today is part of a last-ditch attempt to forestall a draft and avoid the kind of mass conscription that has been practiced by continental European powers for decades while England looked on with disdain. 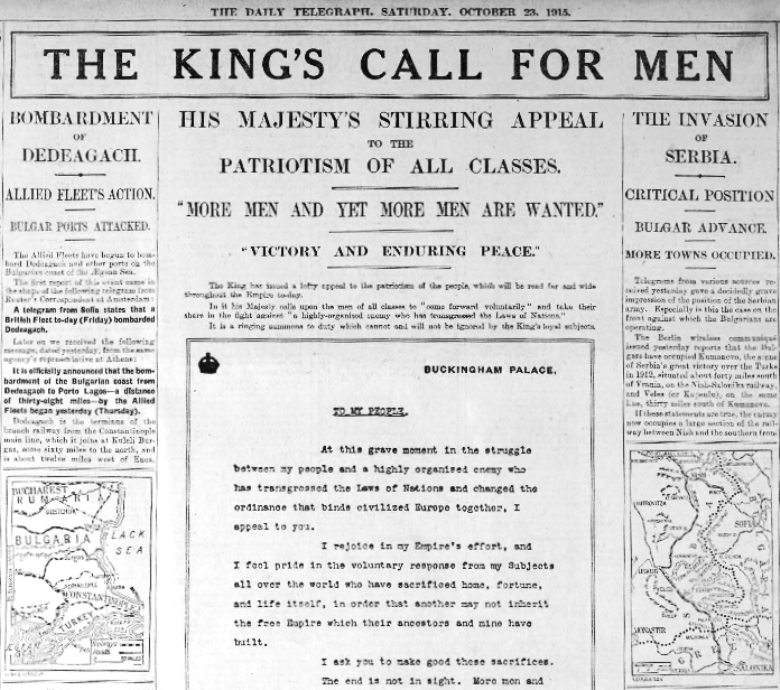 Having conducted a wartime census in August, the British government is well-positioned to give the volunteer system one last try. Appointed Director General of Recruiting a week ago, and working under the still-popular, if hidebound Lord Kitchener, the 17th Earl of Derby is promulgating a new plan to register men for a selective system of service. While a mostly-female workforce copies all the entries for eligible males from the new manual database onto cards and follows up changes of address, local Parliamentary Recruiting Committees appoint men to canvass the recorded addresses and ask each unenlisted male resident of fighting age to make a ‘public declaration,’ registering for service ‘if necessary.’ Men — and boys considered men — are free to register at any time, and encouraged to do so through a nationwide advertising campaign. Every man visited receives a copy of a letter from Lord Derby encouraging enlistment. In theory, the system stops just short of coercion, but there are exceptions, while the widespread use of political agents, veterans, and men with sons at the front to make these home visits brings intense social pressure to bear on every male between 18 and 41 years old.

Men who agree to register also agree to visit a recruiting station within 48 hours to enlist in the ‘Army Reserve B,’ but most are transported to the nearest facility immediately, and issued Khaki armbands upon completion of their registration. For conscientious objectors and others seeking exemptions from service, local tribunals are created to review applications, so many pacifists choose to register for this very purpose. Men working in critical occupations, such as munitions and arms production, have stars on their registration cards. These essential persons are exempted from being the first in line should a draft become necessary, reflecting deep distrust of industrial conscription in the labor movement and among businesses of all kinds that are experiencing labor shortages due to the war. By the end of October, one fourth of Scottish banking employees have already enlisted, so the Scottish banks petition to limit the Derby registration scheme from registering more than half their eligible prewar staff. The request is not only refused, but intense pressure is brought to bear on the banks as well. As a result, they become strong proponents of the ‘Derby scheme’ and encourage their employees to ‘attest’ and register, even threatening to withhold the pay of anyone conscripted later.

What began as an effort to enroll a greater portion of the population thus becomes a series of new measures to prioritize enlistments. The complexity of the effort is made worse before the end of the month when Prime Minister Asquith decides to put single males first in line before married men. When the registration period closes on December 11th, almost three million men will have attested, enlisted, or tried to enlist, but only about 318,000 actually volunteer and are accepted for active duty. With no end in sight, conscription becomes inevitable in the new year. 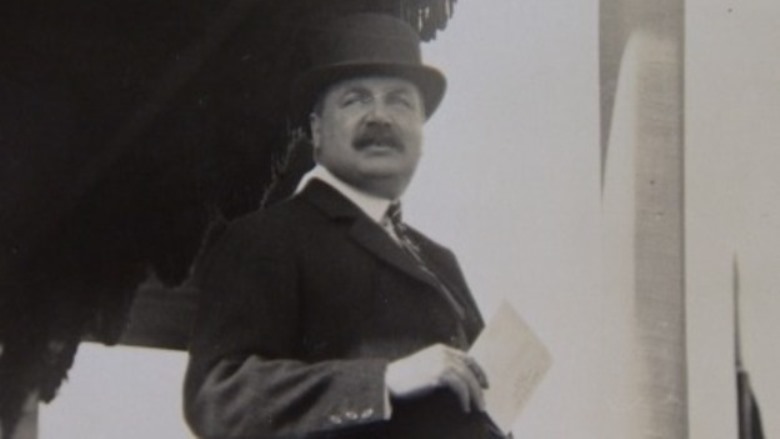