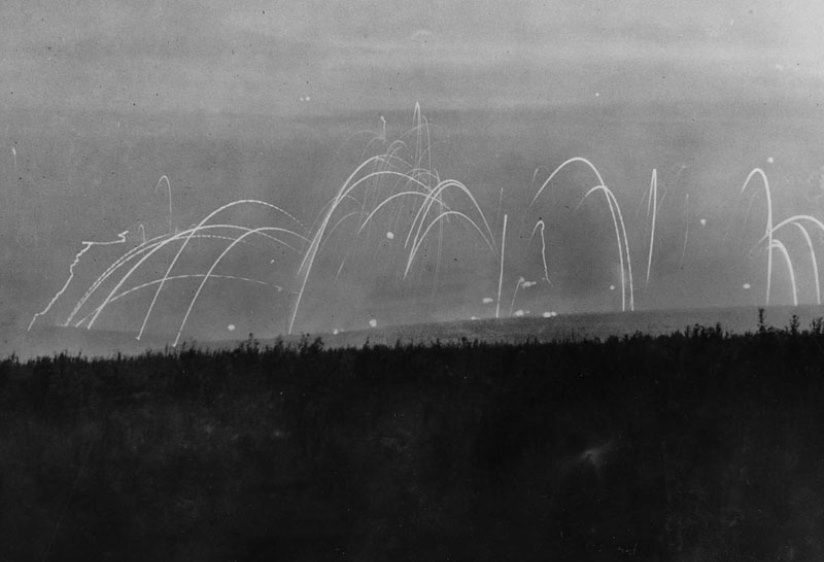 The Battle of Loos has gone hilariously wrong. This may seem like a terrible thing to say about the consumption of nearly 60,000 British casualties for practically no gain, but it is true, because the carnage is too incredible for any other reaction. Humor is as necessary in war as prayer or training or national imperatives. Without humor, war is impossible to discuss on reasonable terms, for combat is madness and chaos — the very opposite of all the military order and regimentation that men (they are still mostly men) organize to manage the business of human butchery. Laughter leavens. Hilarity highlights. Without comedy, we will never appreciate the lessons of the tragedy, for it will not make any sense.

In his semi-autobiographical postwar farce Goodbye to All That, poet and classicist Robert Graves writes of the gross and repulsive conditions of the Western Front for comic effect. Graves crawls through corpses, bears fond memories of his meals, and observes hundreds of men dying on their own wire in grotesque symphonies of catastrophe. Watching the opening to the Battle of Loos, Graves is struck by the sensation of unreality, as if he is standing on the stage of a haunted Edwardian theatre. Such is the recollection of the singular snuffing of eight thousand lives in a single day: we laugh to kill our terror. We laugh ruefully. Graves laughs at the detailed operations plan for advancing behind the opening barrage of chlorine gas. The future author of I, Claudius shall write of the declining Roman Empire with the same amused detachment. 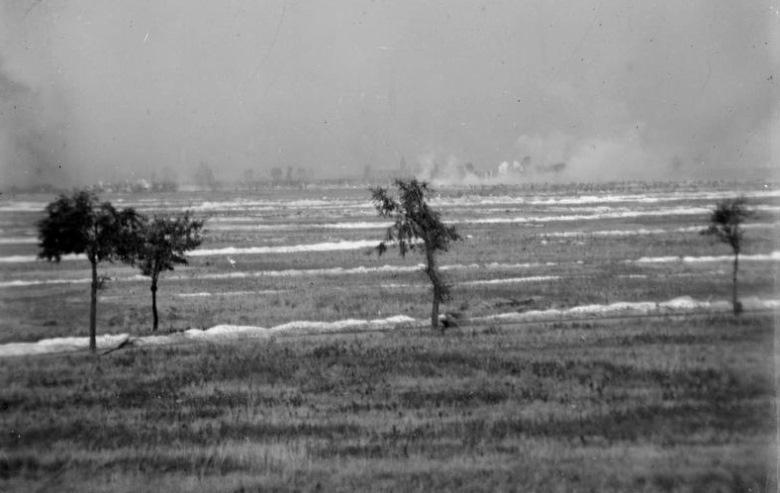 Artillery fire on German trenches about 2 PM preparatory to an infantry attack. The lines in the foreground are British trenches filled with thousands of men. Compare to this view of a chemical attack on the first day of the battle. Via Derbyshire Territorials

Today’s attack has been delayed in order to bring up more hand grenades, but fails for lack of sufficient hand grenades to repel the inevitable counterattacks. The expenditure of carefully-stockpiled artillery ammunition has failed to break enemy defenses. One German machine gun can massacre entire schools of men trying to make their way through barbed wire, turning fallow farm fields into charnel ground. Weather respects no schedule, and aircraft can do little to dispel the actual fog of war, thus mooting the best new technological adaptations to the Great War battlefield. In such a murky atmosphere, sometimes it’s not even clear who is shooting at whom.

If we are unable to laugh at this vista, at least a grinning Death is entertained. Like a great swing of his scythe across the land, more than twenty percent of the British Army’s casualties for 1915 have taken place between September 25th and tomorrow morning; twenty thousand dead men are restless, their corpses becoming flowers of putrefaction in the pummel and tumult of the earth; they have no graves of their own, transformed into an undifferentiated compost. Graves writes of ghosts, which are a popular literary device in the age of spiritualism and Victorian occult fads, but the 46th Division has suffered 180 Officers and 3,583 men killed, wounded, captured, or ‘missing’ today, and this is what actually haunts us. 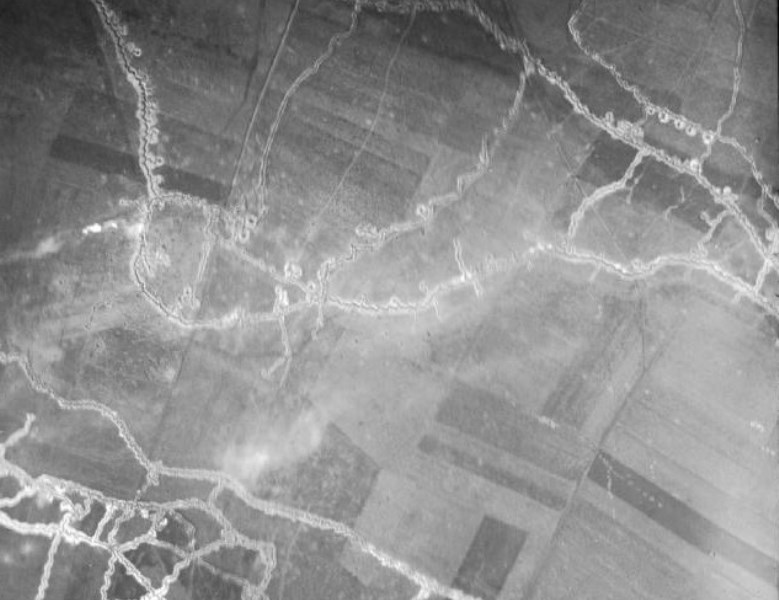 One year ago, both sides on the Western Front fell into their exhausted stalemate as the season turned cold and dark; now they look at the Battle of Loos as a sequel-worthy franchise with ever-improving explosions and gore. Erich von Falkenhayn, Chief of the German General Staff, aims to attack French national pride in the new year at Verdun, ‘bleeding them white’ by stimulating counterattacks that can be eviscerated with artillery fire. Despite changes in leadership, French and British armies resume their search for a breakthrough in 1916, producing slaughter on an epic scale with the highest production values. This horror story has hardly begun.

Recovering at Queen Alexandra’s Hospital after the Battle of the Somme, Graves jokes that his name has been listed with the dead. 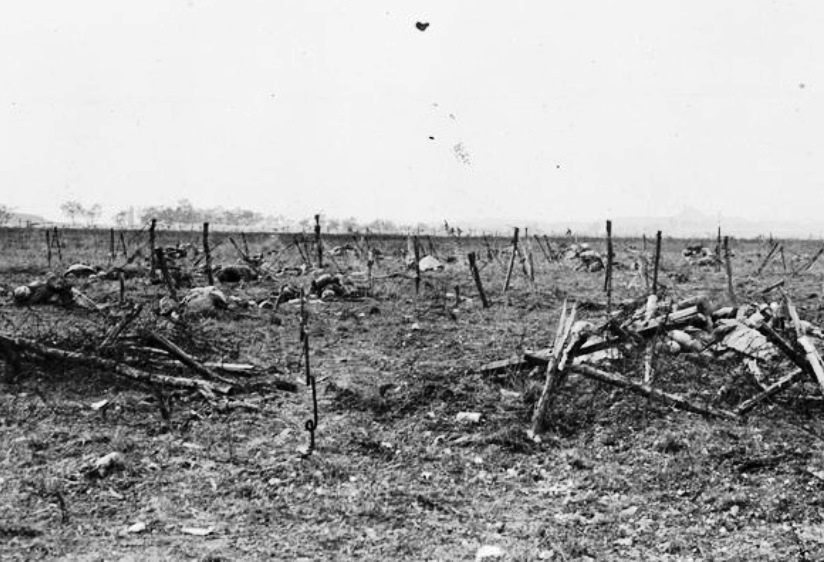 British dead on the wire at Loos. The problem of attacking obstacles while under fire bedeviled all combatants in the Great War