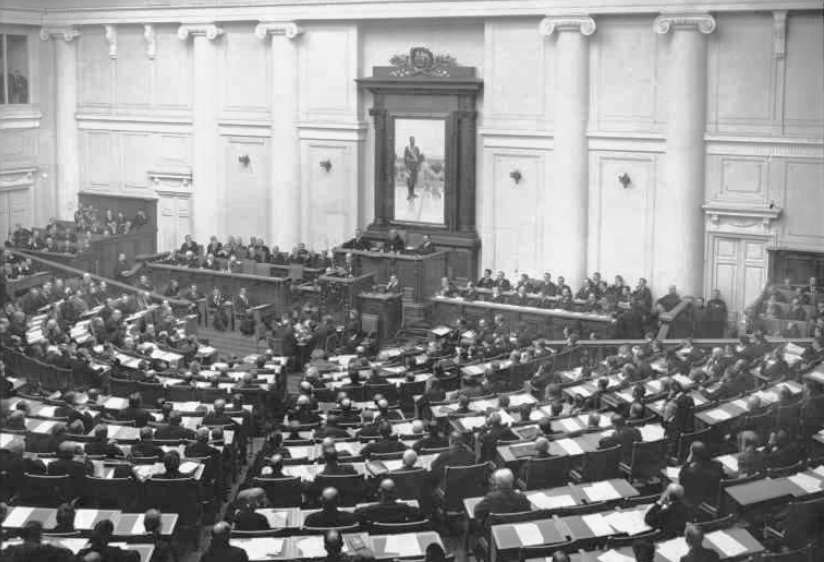 Swept into the Second Duma (see above) by the post-1905 wave of reforms, Pavel Milyukov has come a long way in just the last year. Out of power in a legislative body with attenuated powers, the former labor leader’s patriotism was openly questioned by jingoists. But his moderation, restraint, and strident support of the war, as well as Russian war aims, have earned him the nickname ‘Milyukov of the Dardanelles,’ and the death of his son Aleksandr Mikhailovitch  on the Austrian front in July has silenced such smears.

Mourning his child, Milyukov has nevertheless grown as a leader all Summer. Seeking support from Octobrists, Progressives, and even Nationalists for his Constitutional Democratic Party, better known as the Kadets from their acronym, rather than please the political left, Milyukov has succeeded in building a 191-162 majority for “a ministry enjoying national confidence” — which language he passed over the Progressives’ motion restricting the Duma’s support to a government that is ready “to submit to [the Duma’s] control and leadership.”

Milyukov’s majority is nevertheless known as the Progressive Bloc, and its heft reaches outside the limits of the Duma to the State Council. Erected to prevent easy passage of any meaningful reforms, half the State Council membership is chosen by the Tsar, and collectively represents limited constituencies such as landowners, the independent zemstvo city governments, Assemblies of Nobility, the clergy, the Academy of Science and universities, as well as various commercial and industrial sectors. Milyukov’s successful lobbying and politicking has thus rendered the hidebound Prime Minister Ivan Goremykin almost powerless to stop his legislative platform, which stands ready to pass watered-down, but majority-ready bills that grant Polish autonomy, announce political and religious amnesty even to Jews and Volga Germans, ease censorship, and restore labor unions.

In fact, Milyukov is the only Duma politician with a platform of any kind right now — which is why the ineffectual, ultra-conservative Goremykin recently went to see the Tsar at his headquarters and obtained an ukase (decree) ordering the Duma ‘prorogued’ until November 14th. Between then and now, the tsarina Alexandra will replace State Council ministers at the behest of Rasputin in order to stifle the last, best opportunity for civic peace in Russia. 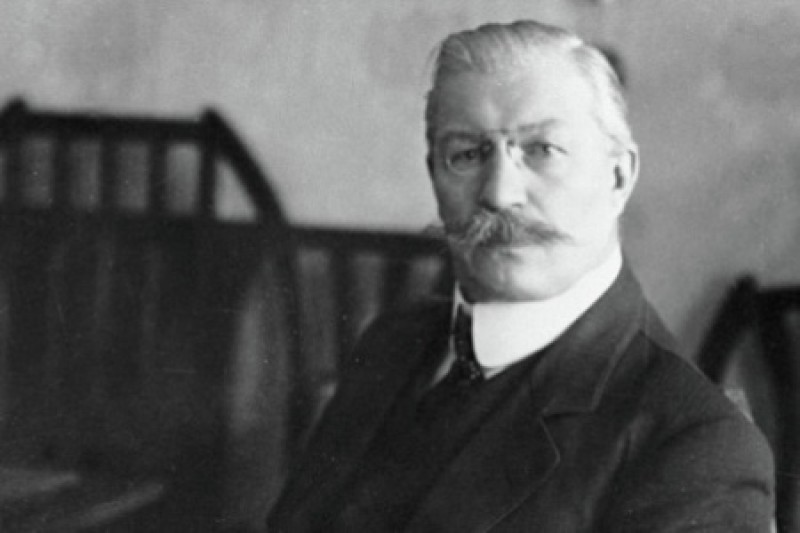 Looking back years later, Pavel Milyukov will see today as an important milestone on the road to revolution and chaos

The Workers Party insists on discussing the prorogation, objects to Goremykin’s pro forma session, and walks out with the Socialists while the ukase is read aloud. Afterwards, the Kadets and Progressives loudly consider withdrawing their support from the War Committees which have worked all year to make necessary military reforms and resolve the production bottlenecks and material shortages bedeviling the Russian Army. Milyukov has built his majority in hopes of replacing the shattered trust (‘sacred union‘) between government and country, but the divide will now grow deeper.

Goremykin’s timing could not be worse. With the Tsar far away from Petrograd, a vacuum of leadership, and hidebound regime priorities, the need for more democratic participation is greater than ever. On September 1st, Finance Minister Pyotr Bark urged the Duma’s Finance Committee to have the State Bank issue paper money, heralding inflation.

Bark has already begun burning government reserves and tapping Russia’s internal credit markets to the unprecedented tune of 3 billion rubles. Meanwhile, Bark’s tax plan has utterly failed to make up the lost state revenues from the shuttered vodka monopoly, putting the empire into a tailspin of debt. But rather than solve these problems constructively, the Duma is now sidelined, unable to make necessary changes.

Demanding the Duma be reconvened immediately, a weeklong strike ensues at universities in Moscow, with student societies and professors denouncing anti-Semitism, the suppression of workers’ organizations, and other issues that reflect the priorities of Milyukov’s Progressive Bloc rather than radical socialism. Intellectuals, professionals, lawyers, and academics are quite prominent in the Kadets, which is formed from the merging of many different liberal groups but also includes workers’ issues such as the eight-hour day in their platform; it is a mainstream, even main street coalition.

The majority’s program will never see fruition, however. When the Duma does return, everything they accomplish will be either diluted beyond recognition by the upper house of the parliament or vetoed by the Tsar. This deliberate intervention against moderate political forces greatly discredits Milyukov’s approach of gradual change, further lending credence to the more radical forces in Russian society. Indeed, the Bolsheviks are already gathering in the shadows to make their power felt across Petrograd in the days to come, for they are empowered by the powerlessness of the Duma. 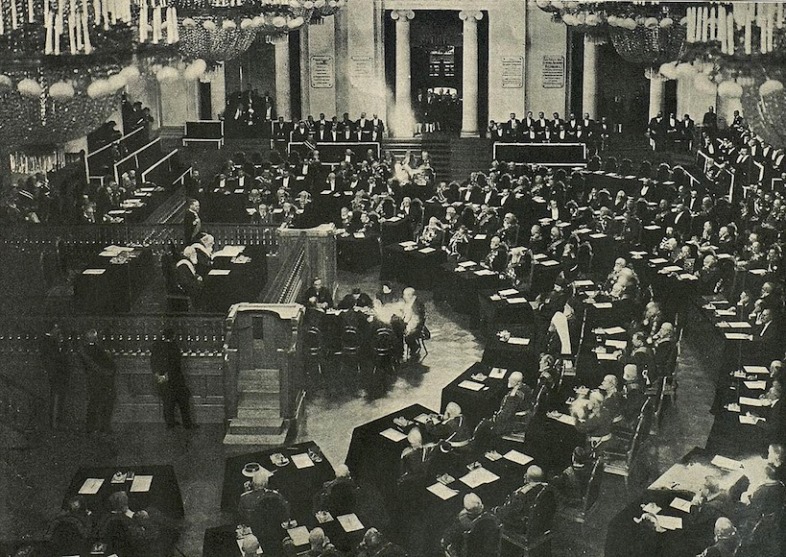 The State Council in 1906. It was an intermediate house between the Duma and the Tsar’s Council of Ministers