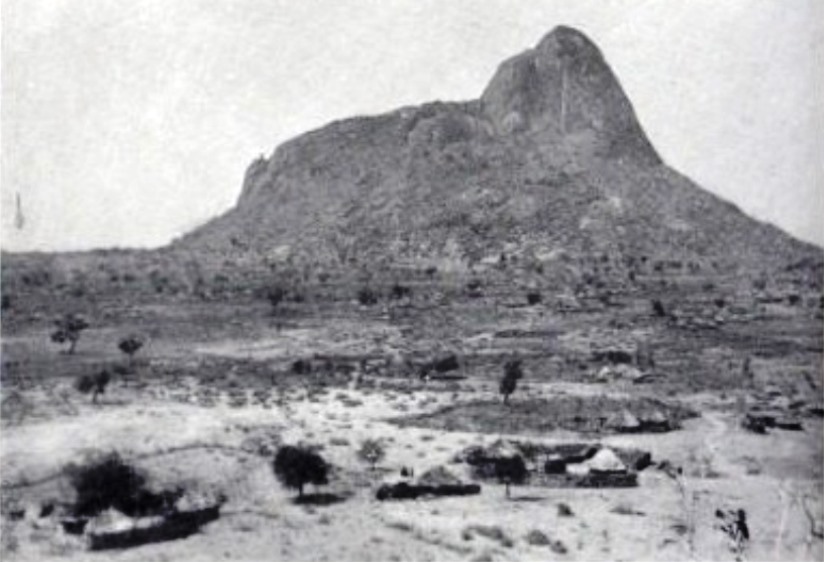 Peaking 1,700 feet above the arid northern panhandle of Cameroon, Mora Mountain is the most prominent land feature in the area. About thirty miles in circumference at its base, since August of 1914 it has also been the scene of what is becoming the Great War’s longest siege. Upon learning of the war breaking out in Europe, Captain Ernst von Raben hustled to recruit extra men to his small command and get them entrenched on the mountain, leaving the small brick fort at Sava undefended. Freed up by their rapid and successful conquest of Togoland, small British and French columns gathered in the weeks that followed to support the two Nigerian companies under Captain R. W. Fox posted just across the border from Mora, with machine guns and light artillery being rolled up by the end of of October to begin the siege in earnest. Meanwhile, Raben’s force swelled to as many as three hundred as German Schutztruppen streamed in from smaller posts across northern Kamerun, seeking safety in numbers.

But matters have not progressed much since then, for his position is eminently defensible, and the allied artillery is nowhere near heavy or high explosive enough to dislodge him from his trenches — just lethal enough to harass any of Raben’s men who dares to draw water from the exposed springs on the slopes above him during daylight. On that note, traditional siege-time issues like food, sanitation, and disease have incurred the most casualties during the year-long standoff. Actual fighting has been fitful, with battle casualties as often as not counted in ones and threes, in engagements that rather resemble trench raiding more than mass infantry attacks.

Those have proven utterly futile so far, as they do again this morning. Colonel Frederick Hugh Cunliffe watches an assault by black troops and white officers on the northern defenses at Mora repulsed with contemptuous ease by a white lieutenant commanding crack native riflemen, five of whom suffer wounds during the attack. Despite losing a British captain and fifteen Nigerians killed, Cunliffe still wants to justify the expenditure of two days’ artillery ammunition and tries again twice after dark. Convinced at last that he is merely reinforcing failure, he elects to shift to a strategy of sustained bombardment against enemy strong points — and prosecutes the war against the villages which have kept Raben’s men fed. 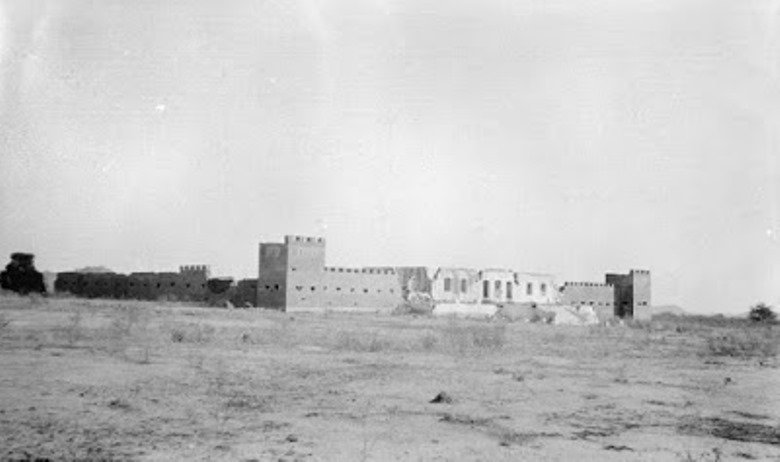 The brick fort at Sava, partially destroyed by Raben’s men to prevent its use by the allies. Unsuitable for defense against modern artillery, he abandoned it to dig in on commanding high ground according to prewar German defensive doctrine

Raben began the siege with a number of draft animals to carry supplies and ammunition, but his men had eaten them all by January, when they had long since begun stripping enemy corpses of weapons and equipment to arm themselves. Quite simply, he has recruited most of his native enlistees in places like Kilwe, a town that French tiralleurs have attacked twice since the first week of August. As a result, Raben is dependent on local food systems, as his men are surreptitiously supplied with calories and nutrition by their own relatives.

That source now comes under increasing pressure while Cunliffe establishes a perimeter around the mountain and secures control of the local villages. He is merely adding further disruption to an already-stressed landscape; food supplies are seized, and men are removed from the local farming cycle for labor and war. Just like the result of fighting in Namibia, where the conquering South Africans learn this month that the scorched-earth defensive policy of the defeated German commander has indeed caused a famine, the inevitable result is hunger in German Kamerun, and not just for the defenders but also for thousands of families.

It is the rainy season, and conditions in the trenches are abysmal. On any given day, one-third of Cunliffe’s men are hors de combat due to dysentery or other abdominal complaints. Mud and drainage become serious safety issues, and when it’s not raining, blood-sucking insects and other vermin are swarming. The Siege of Mora quite resembles fighting on the Western Front, save in terms of industrial scale and set within an African milieu, producing similar strategies of attrition and blockade that have proportional impact on civilian populations. 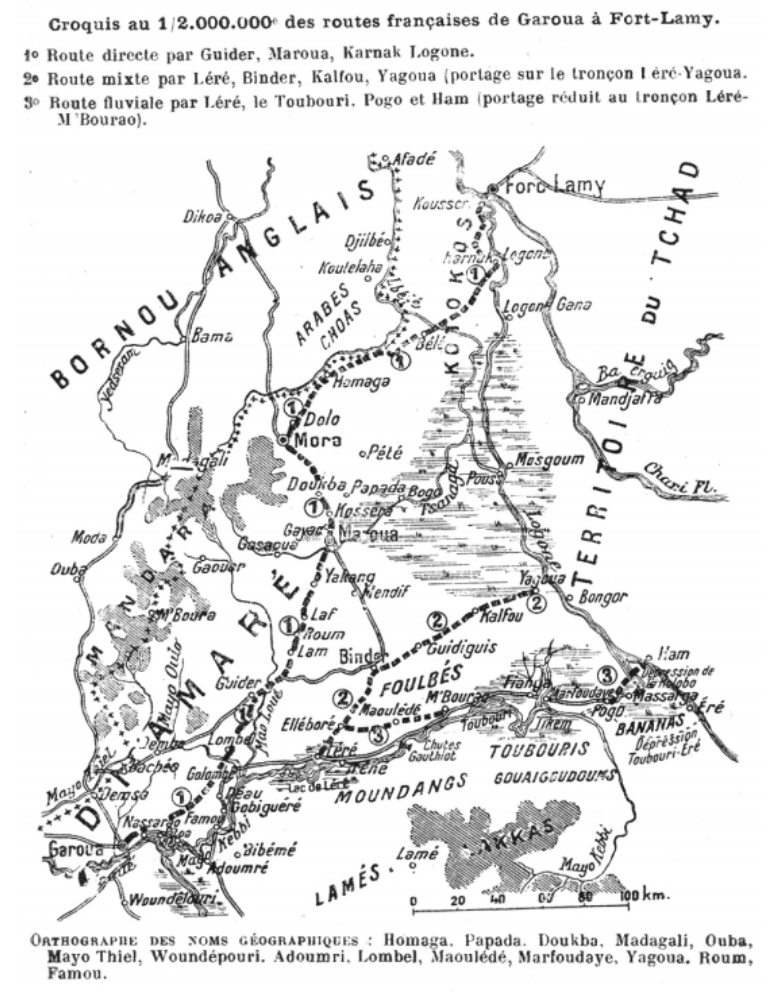