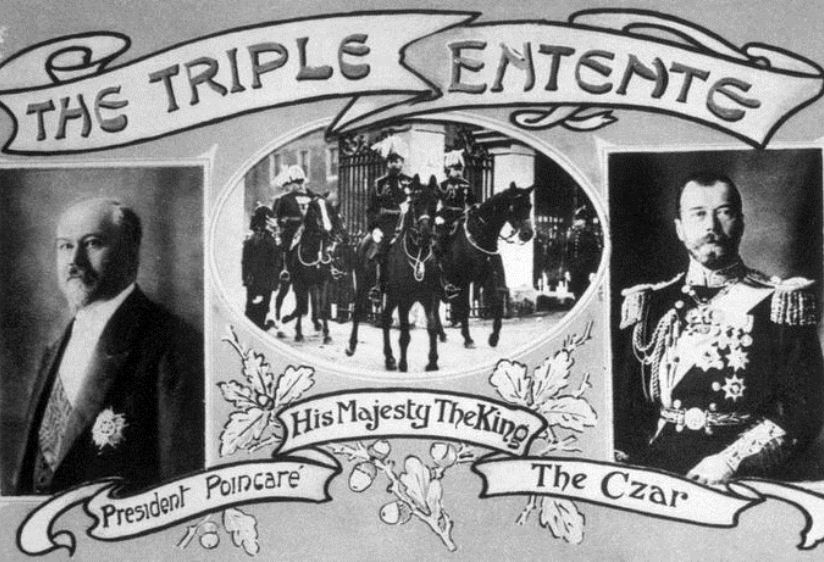 Two days ago, Tsar Nicholas Romanov II arrived at the Stavka (General Staff) headquarters in Mogilev, Belarus to take personal charge of the imperial war strategy. Yesterday he had his first briefing from his new Chief of Staff, Mikhail Alexeyev, whose effective leadership has helped re-stabilize the Eastern Front from its former state of collapse. Standing before a wall map covered in small flags, over one hour Alexeyev outlined all the troop movements, strategies, and operation plans currently in progress or planned in the near future. There were no decisions for the Tsar to make, and he left no mark on the state or actions of the Russian Army.

Before he left for Mogilev, eight of his thirteen cabinet ministers tendered their resignations and pleaded with him to leave his cousin the Grand Duke Nikolai Nikolaevich in place: “We venture once more to tell you that to the best of our judgment your decision threatens Russia, your dynasty, and your person with serious consequences.” Having ignored their advice and refused their resignations, the Tsar is doing nothing different than the Grand Duke; he is merely presiding over the inherited strategy.

I am putting myself to-day at the head of our valiant armies. I am most anxious to address to you my sincerest wishes for the greatness of France and the victory of her glorious army.

The response, as printed in newspapers:

I know your Majesty in taking command of your heroic army yourself intends to carry on energetically to the final victory the war forced on the Allies.

Tomorrow, King George V “desires his sympathy and admiration of the valiant Russian heroes to be made known to every man in the Russian army.” Flashing these messages around the world as signs of enduring strength in their three-way alliance, the public relations event conceals a deep rot in Russia that is only accelerating now that the Tsar has left Petrograd. 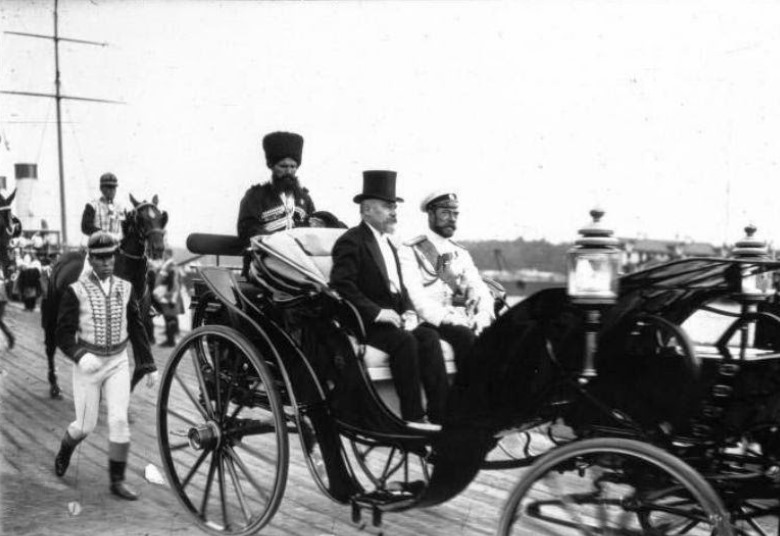 A shadow looms over the court at Tsarskoe Selo. Before leaving, Nicholas dismissed the director of his military household, Prince Vladimir Orlov, sending him to the Caucuses with the Grand Duke, then appointed his wife Alexandra to manage domestic affairs while he is at headquarters. The move was unexpected, for Orlov has always been close to the Tsar. Writing to his editors privately, London Times correspondent Robert Wilton puts a name to the influence at work in these decisions.

The loathsome Rasputin played no small part in suggesting the Tsar’s mystical motives for taking up the High Command. Rasputin always works in the same way. He tells the Empress that he had a vision that certain things must be done, the Empress then retails this stuff to her husband and the trick is done. It reminds one of the Byzantine Court.

Indeed, Prince Orlov was one of Rasputin’s enemies at court, and now the infamous starets (holy man) has no one to stand in his way just three months after he was forced to depart the capital. It is a death sentence for rational governance in Petrograd, for with the tsarina in charge, Rasputin’s personal influence is at its peak.

Consisting of six factions in the Duma and three in the State Council, a majority in the State Duma has pressed all year for the Tsar to let them form a cabinet. Insisting on leaving parliament prorogued, he has exacerbated the political and economic crises which afflict the Russian nation and thwart its ability to prosecute the war, and now with his seemingly-spellbound wife in charge of appointments, the mad monk’s power to make things worse has considerably expanded. Between now and the February Revolution of 1917, Russia will burn through four prime ministers, three war ministers and five interior ministers; most of the chaos is directly attributable to Rasputin, who uses the situation to reward his friends and secure his influence, and it is extremely destabilizing.

We might measure Rasputin’s hold on the Tsar by the fact that Nicholas initially cancelled his mobilization order on August 29th, 1914 after Rasputin sent a stern warning full of foreboding: “Do not permit the mad to triumph and destroy themselves and the nation. Everything drowns in great bloodshed.” The same Grand Duke now being reassigned to the faraway Caucasus was the only person able to enter Tsarskoe Selo and speak to Nicholas, convincing him to follow through. A fierce critic of Rasputin who vowed to hang him if he ever appeared at the front, the Grand Duke will find redemption and success at his new post.

As her decisions seemingly become more deranged and corrupt, the tsarina feeds the rumors and conspiracy theories running rampant in the streets. Never politically astute, Alexandra’s loyalty is widely discounted; as food becomes scarce in urban areas, she is accused of selling bread and supplies to Germany; one tale has her hiding a wireless set under her bed to pass secrets to Berlin. In fact, Nicholas freely writes of state secrets to his wife, who passes them along to Rasputin, who takes full advantage of that access to secure his own interests.

Meanwhile, Nicholas follows a rigorous daily routine. Awakened by 9 AM every day, he ‘works’ a few hours in front of the wall map until midafternoon. Weather permitting, he enjoys the scenery along the Dneiper River from the back seat of his Rolls Royce. After reading his mail and eating dinner, he enjoys dominoes, watches films, and reads romance and detective novels before sleeping in a hard camp bed, blissfully self-assured that he is enduring the tough lot of a soldier, and that his personal example will save Russia. 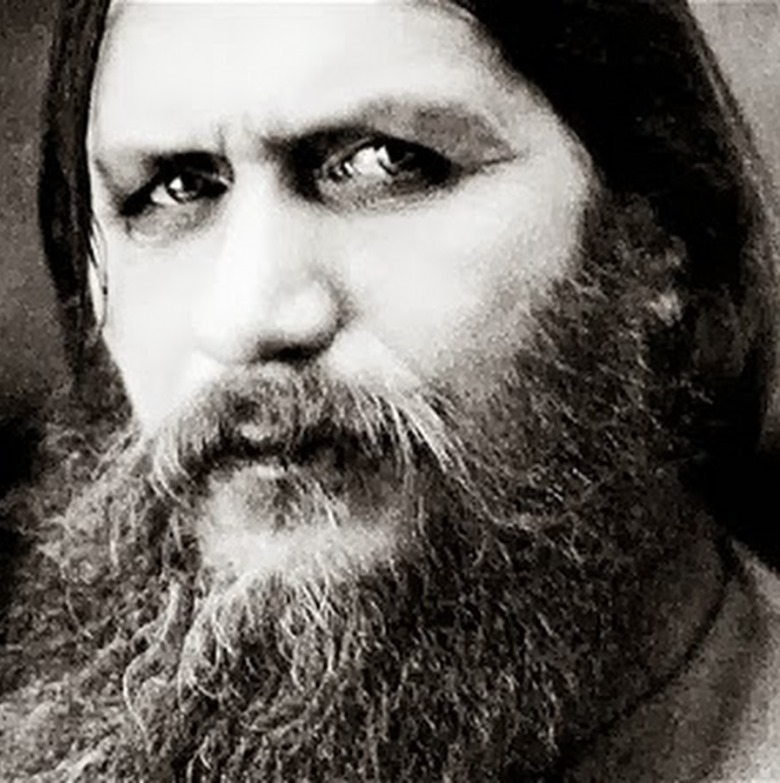 The itinerant Siberian lay cleric. His machinations are a major cause of the Romanov collapse