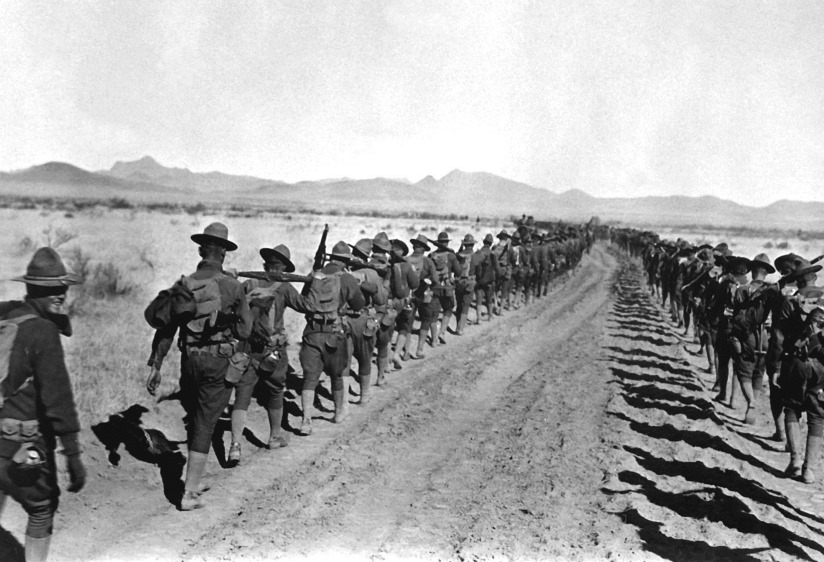 Six days ago, Mexican revolutionary leader Pancho Villa raided the New Mexico border town of Columbus, sparking instant outrage across the United States. The next day, General Frederick Funston, commander of the Southern Department, recommended that a punitive expedition pursue Villa into Chihuahua state with the objective of killing or capturing him and reducing his forces. President Woodrow Wilson immediately agreed, appointing General John ‘Blackjack’ Pershing to command it. His terse press release is clear on both the military and diplomatic goals of the mission.

An adequate force will be sent at once in pursuit of Villa with the single object of capturing him and putting a stop to his forays. This can and will be done in entirely friendly aid to the constituted authorities in Mexico and with scrupulous respect for the sovereignty of that Republic.

Indeed, Wilson has the grudging agreement of Mexican President José Venustiano Carranza Garza, who lacks the means to oppose an American incursion of Villa’s territory. But Carranza withholds permission to use the Mexico North Western railway for the deployment, forcing the United States Army to support the expedition with its very first motor columns ever. Today, the first 6,600 men cross into Mexico at or near Columbus organized into three brigades. Heavy on cavalry, they are a much larger force than Villa’s. But while they will kill hundreds of his men and disrupt his operations, the Mexican Expedition will not achieve Wilson’s first objective of ending Pancho Villa’s career altogether. 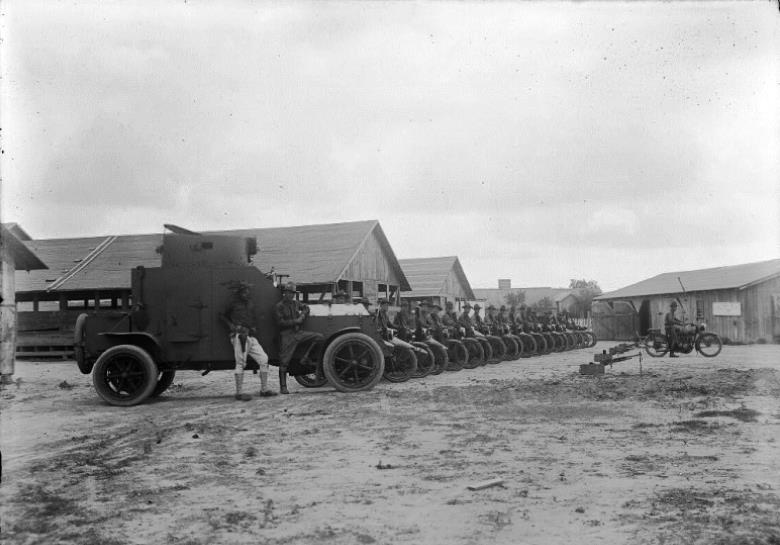 Motorcycles, machine guns, and an armored car: backwards by European standards, the US Army is modernizing at last

The American land forces are deploying for the first time with modern kit. Traveling in a Dodge touring car, by the end of the day Pershing’s headquarters is set up Colonia Dublán and the Signal Corps is set up to communicate with Columbus via wireless telegraph. In four days, the buzz of Curtiss biplanes in the sky announces the arrival of an Army aviation element. The six aircraft will carry messages, conduct reconnaissance, and help Pershing wield a dispersed force across a territory almost as large as New Mexico.

It is also a debut for the Militia Act of 1903. An achievement of then-Secretary of War Elihu Root, who remains a key advocate of military ‘preparedness‘ even as an opponent of Wilson and the Democrats today, that legislation regularized the constitutional militias of the states into a National Guard and reserve. Thanks to a bipartisan interest in resolving the Mexican crisis, Wilson will succeed in passing a National Defense Act that federalizes the state militias, formally ending the days of amateur American soldiering. The border states have already had their National Guard components activated, and during the Mexican Expedition, recruiting and training will enlarge the cadre of men ready for military service. Even without finding Pancho Villa, the mission succeeds as a proving ground for the new US Army. 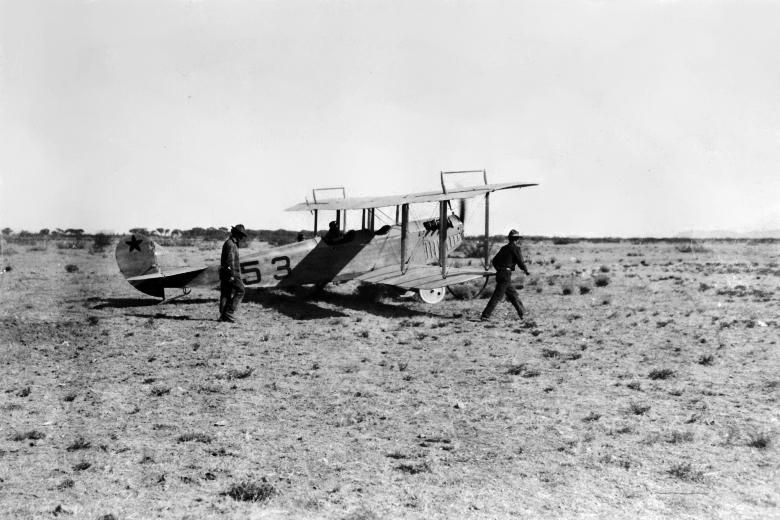 A Curtiss JN-3 operated during the Mexican expedition. An improved version known as the JN-4 or ‘Jenny’ will be used to train almost all American pilots during the Great War; none will see combat, but a postwar surplus will popularize flight

The force sent into Mexico is mostly mounted, but this does not increase mobility as much as one would think. Despite the advent of motor transport, throughout the Great War horse-mounted cavalry has proven to be a surprisingly potent combat arm in places far removed from good roads and the wire-tangled deadlock of the Western Front. North America is not exceptional in this regard, as Villa’s forces have always consisted mostly of cavalry. Villa’s trail is quite cold, for the wily bandit has split up his force into small groups to lead them away in all directions and throw off pursuit, and despite their material advantages, the US Army lacks good intelligence on his whereabouts. Cavalry will therefore perform the lion’s share of patrol and assault duties during the hunt for Villa’s bands.

In the sense that Villa never attacks the United States again, the Punitive Expedition succeeds in “putting a stop to his forays.” In the sense that Wilson has created an unrealistic expectation of ending Pancho Villa’s career, however, the expedition will fail. Either way, the United States is finally fielding a modern, professional Army, learning lessons that will later be applied to mobilize for war in Europe. 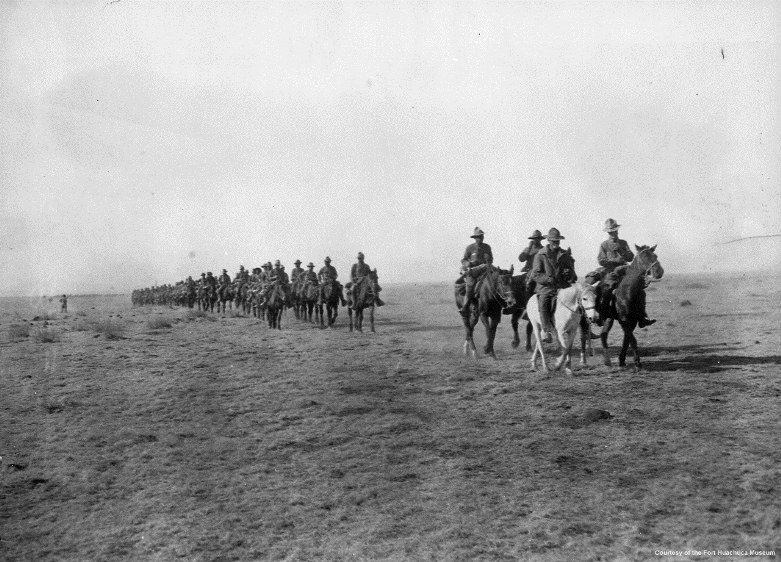