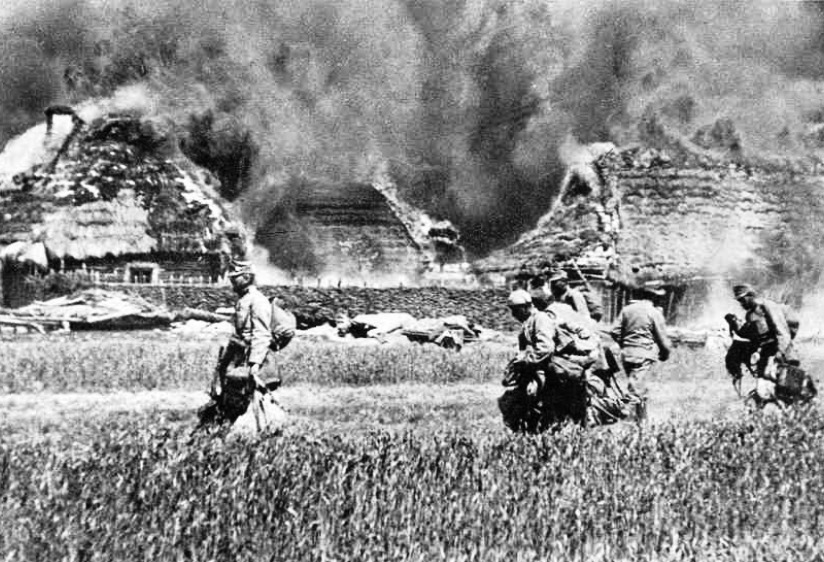 Since the beginning of May, when a powerful German-led joint offensive with the Austro-Hungarians tore through Galicia (see above) and began the liberation of most of the Hapsburg territory from the Russian Army, the retreating peasant conscripts of the Tsar have enforced a scorched-earth policy by setting fire to anything that cannot be looted or smashed. While it is easy for us to second-guess this program, it does keep busy the idle hands which might otherwise chafe at being short of weapons and ammunition with battles in progress. The material deficits at the heart of this defeat are thus transmuted into the wholesale destruction of Poland itself.

Russian troops abandon Warsaw today, letting the crown jewel of Russia’s European territories fall into German hands without a fight. Quickly organizing a triumphant parade and flashing the news around the world by wire and wireless, the Germans celebrate their success with genuine feeling, for under the leadership of Field Marshall Paul von Hindenburg they had already fought a total of three immense and bloody battles trying to capture the Polish capital. 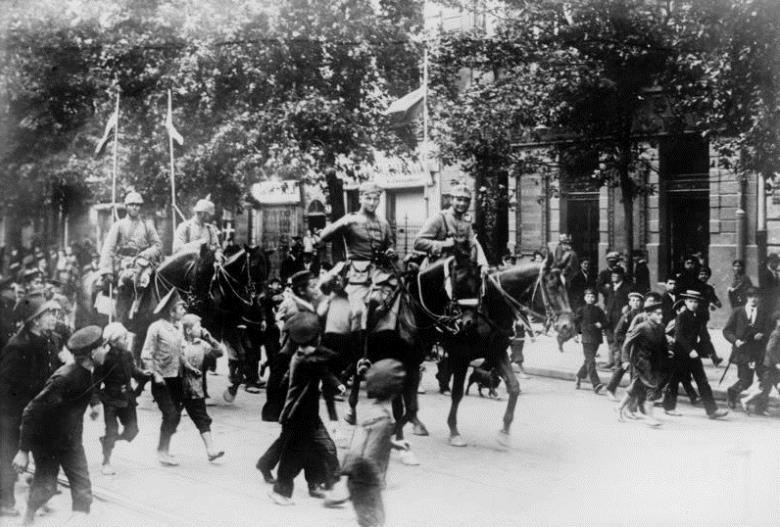 Note the staging of this photo from the German war archives dated today: cavalry, children, and pennants

Entering a period known as the ‘Great Retreat,’ by the end of September the Russian Army withdraws to a line two hundred miles east of the farthest western point of their former Polish territory. This movement is mostly made in good order, but it leaves a storm-path of physical and human destruction behind. Refugees are forcibly uprooted, farm animals are slaughtered or commandeered, infrastructure is left in tatters, and agriculture is thoroughly disrupted. Nevertheless, Germany has gained an important strategic prize. As analyzed by Italian-born American socialist Louis C. Fraina in the August 15th edition of The New Review,

instead of crushing the enemy and compelling the Czar to sue for a separate peace, the Austro-German victory in its larger aspects is producing the opposite result. It seems about to produce a greater “Russian menace” by compelling Russia to develop her tremendous resources systematically and adopt more efficient methods of waging war — and by making the capitalist interests stronger in the government.

[…] The Section of Russian Poland now under the control of the Austro-Germans is richer in iron ore than any other section of Russia except South Russia and the Ural regions. It is an important agricultural section, and the population will undoubtedly be put to work producing food for the Germans. This is perhaps the greatest gain of the Teutonic victory — securing large resources of iron and food. More than ever is Germany in a position to stand a long war.

[…] Granting that Russia holds firm and that Germany fails to secure a decisive triumph on either front — and the indications are that way — the Allies are bound to win the war. Wars are not won on the field of battle. In the last analysis, wars are won by the industrial resources of the nation in back of the army in the field. That is the secret of German success. that is why France presents an impassible barrier to the hosts of the invader. When Russia, England, and Italy do as France has done, when the Allies thoroughly organize their resources and fully utilize the resources of the world, the defeat of the Austro-German aggressors will be in sight.

The fall of Warsaw does not bring peace or German victory nearer; it prolongs the war. 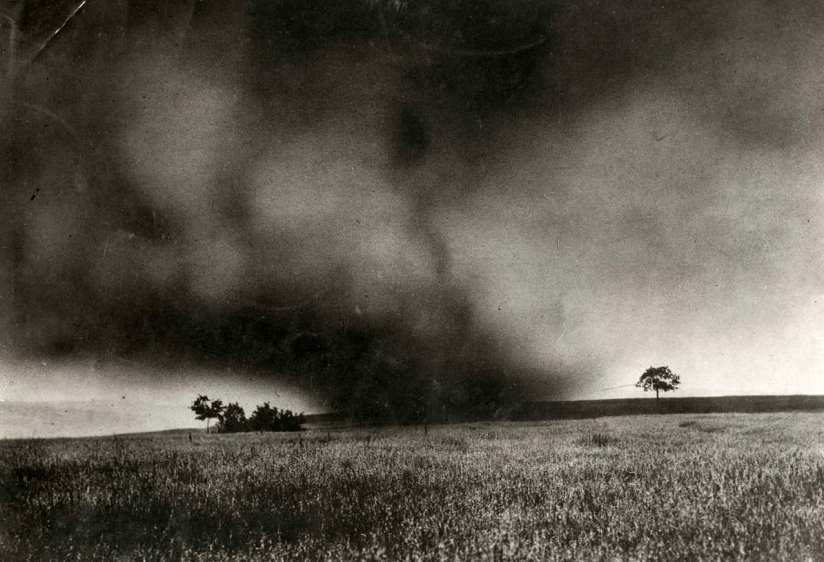 Declaring a Generalgouvernement Warschau (Governorate General of Warsaw) reporting directly to the Kaiser, and splitting the occupation duties with their Austrian ally, the Germans make a great show of reorganizing a Kingdom of Poland independent of the Russian crown, but retain an iron grip on the conquered resources — including the people — in a bid to win the total war of production and attrition, beating the odds.

Poles who do not flee with the Russian Army often find themselves deported to Germany for work in forced labor camps, while those who remain go hungry because the lion’s share of the remaining food supply is to be exported to the Central Powers. Like other territories he has occupied, and even his now-dissipating colonies, Wilhelm’s regime regards Poland as a chattel property to be extracted and exploited. There is no liberation today: only the first echo of the horrors yet to unfold here in the 20th Century. The fall of Warsaw is a rude awakening from the nascent dream of an independent Poland, and only eventual allied victory will make a modern Polish state possible. 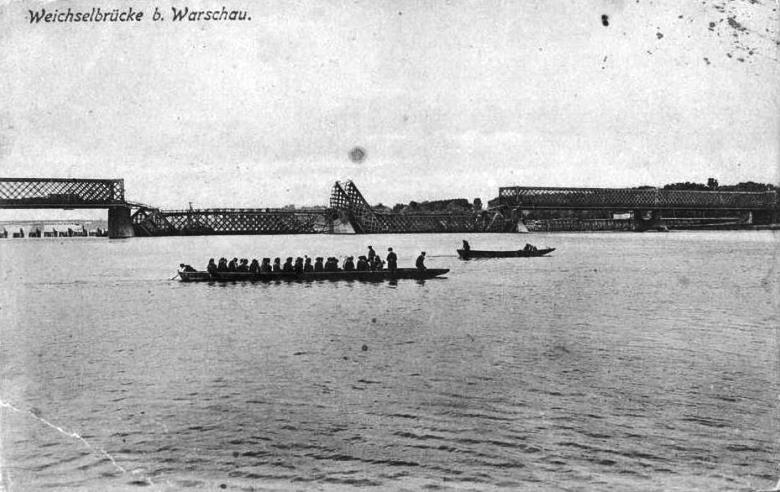