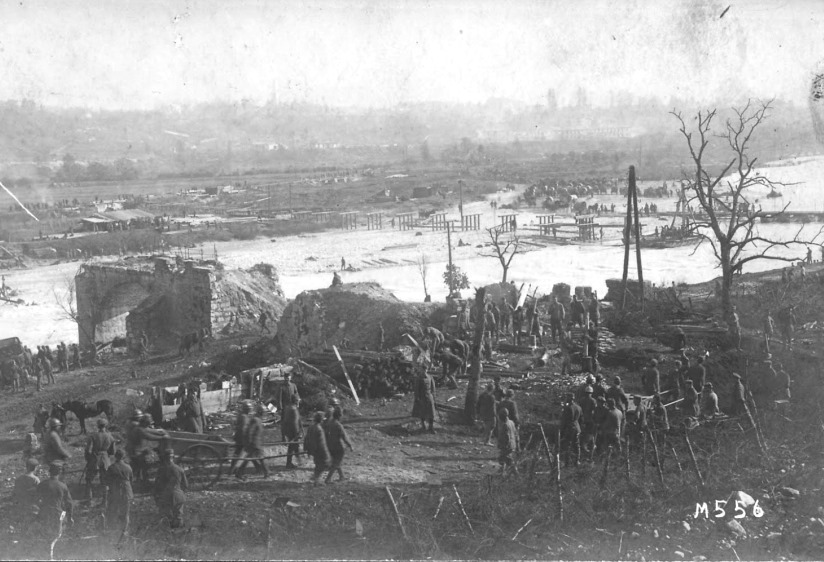 Known today by its Slovene name of Soča, the Isonzo River is a fast-moving, emerald-green collection of mountain streams which cuts through the valley with high banks along most of its length. It is perhaps the worst place in Europe to have a war, particularly a war like this one. Having set out to end the war quickly with a grand campaign against the decrepit Austro-Hungarian Empire, the Italians are fighting uphill against an enemy who has been digging in since May, and progress comes only by inches.

Eleven days after his army ground to a shuddering halt for lack of ammunition, Field Marshall Luigi Cadorna tries again today with virtually the same plan that failed before. Although he has brought up every artillery piece he could find, so has Cadorna’s opposite, Generalfeldmarschall Svetozar Boroević. Another three-day preparatory bombardment is too unfocused, leaving far too much of Boroević’s defenses untouched before the massed infantry assaults all along the front from the Carso Plateau to north of Gorizia. The attack is once again spread too thin across a large front, leaving no reserves to exploit breakthroughs.

If it seems like Cadorna has learned nothing — like he has failed to study the battles of the Western Front, merely throwing his men into a meat-grinder with callous disregard for the results — that is because he has in fact learned nothing, studied nothing, and does indeed care nothing for his losses. 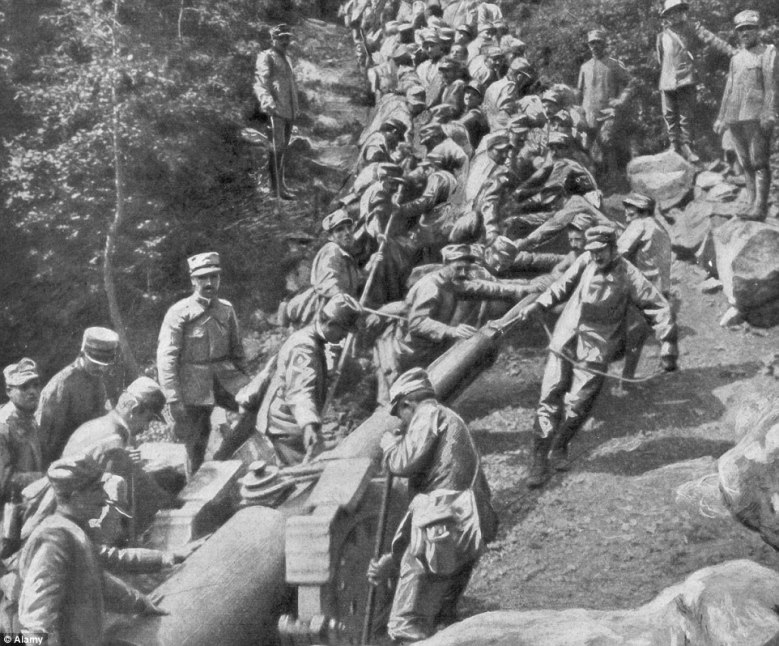 Italians drag a heavy artillery gun uphill. The terrain in the Isonzo Valley is steep and there are few good roads for movement

As the Second and Third Armies begin their attacks, fighting quickly degenerates into fierce hand-to-hand trench warfare, winning very little ground. One example is typical: the 11th Cyclist Battalion has their sharpshooters out front when the six-hour bombardment ceases on the third day. Leading the charge with almost no intelligence on enemy strength or dispositions, the Battalion’s marksmen are slaughtered as they advance on the Croat regiments defending their objectives.

While the 20th Honvéd Division is nearly destroyed in the course of the battle, with two out of three men being casualties, the defenders still inflict even higher casualties on their enemies. A week after the battle began, Italians finally swarm up the peak of Monte San Michele overlooking the Austrian bridgehead south of Gorizia, only to be thrown off the next day; practically the only territory claimed and kept is Mount Batognica overlooking Caporetto. And so it goes. 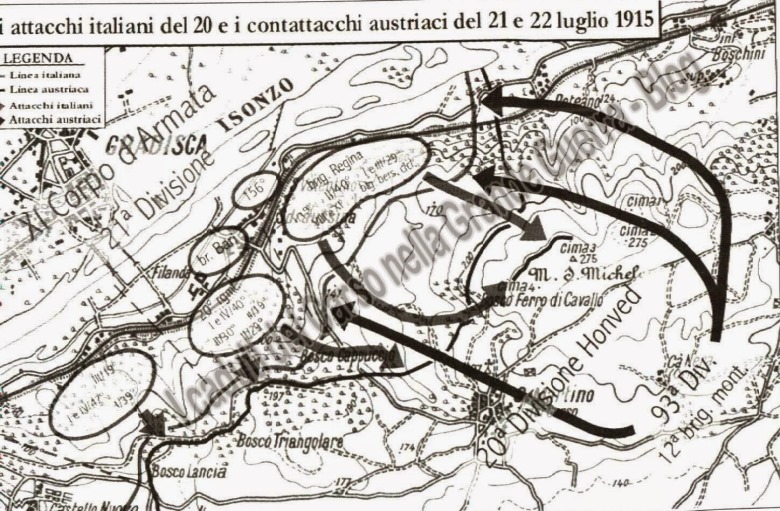 The attack on Monte San Michele, 21-22 July. Note how the Italian front line lies along the riverbanks where movement is easy

Just like the first battle on the Isonzo, this one finally peters out on August 3rd because there is not enough ammunition to continue. In fact, Cadorna’s 280,000-man force also lacks enough rifles, bullets, and other equipment to overwhelm an enemy they outnumber better than three to one. While Austrian casualties are higher in proportion to the size of their force — in fact, the body count favors Italy by a few thousands — the failure to break through against a much smaller force finally demolishes any notion of a rapid conquest.

The war here will instead be long, protracted, grisly, and won by weight of fire. The next pause in operations will last months rather than weeks so that Cadorna can store up such armed men and shells as he deems necessary to smash a way through. The ever-determined Boroević, who refuses to leave the enemy any ground even if it means bleeding his army white, will put the time to equally good use.

The bleeding has hardly started. 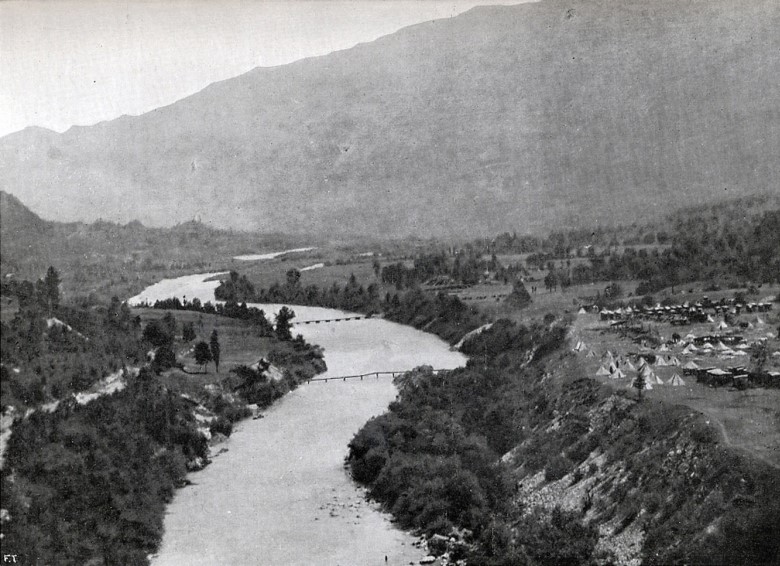 A view of the steep, narrow Isonzo River Valley shows why this ground is thoroughly unsuited for mass infantry advances