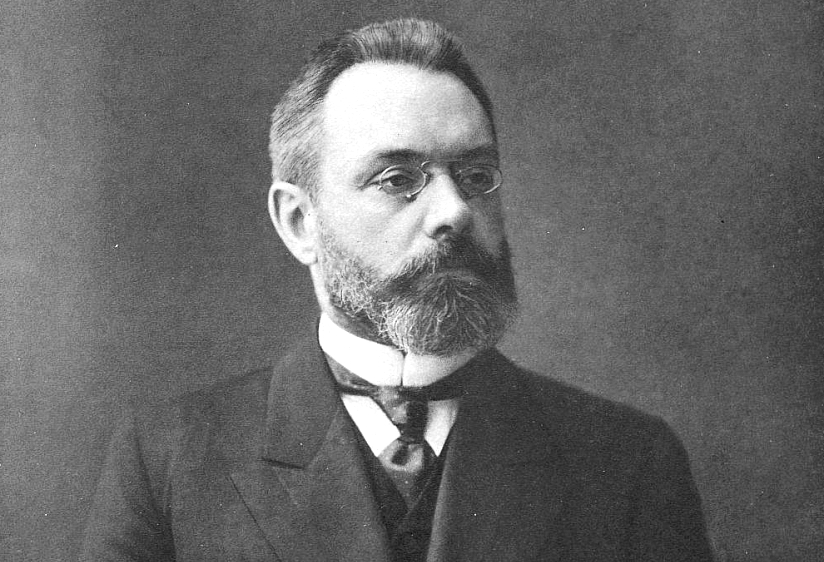 Yesterday, the decision to dismiss Vladimir Sukhomlinov from his post as War Minister was made quietly in the halls of power. After two weeks, he will leave in disgrace over continued arms production woes that bedevil the Russian Army, which is now breaking in Galicia as a result of those material deficiencies. Today, Tsar Nicholas II sends a dispatch to his wife revealing his intentions for a successor — and giving us a glimpse of the Machiavellian politics at work in Petrograd.

I thank you most warmly for both your sweet letters – they have refreshed me. This time I left with such a heavy heart! I thought of all the various and difficult questions – of the change of Ministers, of the Duma, of the 2nd Category, and so on. When I arrived I found [Grand Duke Nicholas Nikolaevich] grave, but quite calm. He told me that he understood the seriousness of the moment, and that he had received a letter to that effect from [Prime Minister Ivan] Goremykin. I asked him whom he would recommend in Sukhomlinov’s place. He answered — Polivanov.

Having looked over the list of Generals’ names, I have come to the conclusion that, at the present juncture, he might prove a suitable man. He has been sent for, and arrived this afternoon. I spoke absolutely frankly with him, and told him why I had been dissatisfied with him before — [Alexander] Guchkov, etc. He replied that he knew it, and that already, for three years, he had been carrying the burden of my displeasure. He has lost his son during the war, and has greatly and efficiently helped Alek.

I hope, therefore, that his appointment will turn out to be successful. To-day I saw [moderate politician Alexander] Krivoshein as well, and had a long conversation with him. He was less nervous, and consequently more judicious. I sent for Goremykin and several of the older Ministers; to-morrow we shall discuss some of these questions and shall pass over nothing in silence. Yes, my own darling, I am beginning to feel my old heart. The first time it was in August of last year, after the Samsonov catastrophe, and again now — it feels so heavy in the left side when I breathe. But what can one do!

The “Samsonov catastrophe” refers to the destruction of a Russian Army last September because its commander used no ciphers to communicate by wireless, thus giving away his intentions to German Field Marshall Paul von Hindenburg, who used said information to surround and destroy that army. Poor radio discipline is still revealing plans and dispositions, information that destroys Russian armies, but the Tsar is completely unaware of this deficiency. Instead of acknowledging Germany’s true intelligence advantage, the Russian Army has blamed its disasters on a convenient scapegoat close to Sukhomlinov, conducting a secret trial and hanging on the basis of a dubious conspiracy theory. Old, conservative to the point of obstinacy, Sukhomlinov will spend the rest of the war ‘under investigation’ for treason. 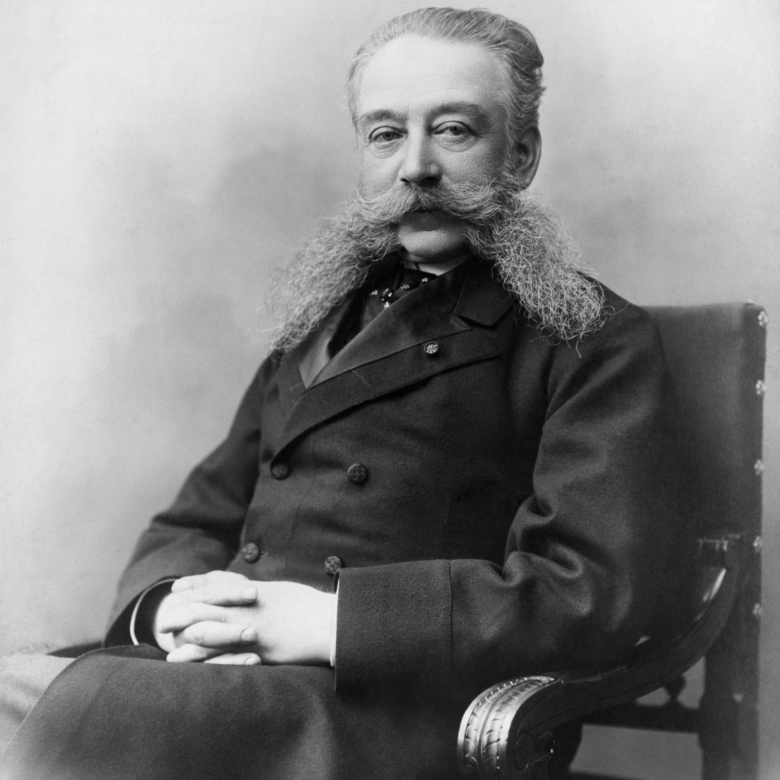 Prime Minister Ivan Goremykin, an elderly arch-conservative monarchist and focus of attacks in the Duma and Council of Ministers

These events have promoted the career of his greatest rival, Alexander Guchkov. Guchkov is a military reformer, a Duma politician, and coincidentally the Red Cross officer who led a search for the unfortunate General Samsonov’s corpse at Tannenberg. Guchkov has earned the Tsaritsa Alexandra Feodorovna’s wrath over the years by stoking scandal over Rasputin in both press and parliament, and with the war turning sour, he has begun to rail against perceived German influences in the royal court as well.

As Alexei Polivanov rises to Minister of War, so does Guchkov’s power grow, but his revolution-from-within is incomplete. Prime Minister Ivan Goremykin, the man that Nicholas called out of retirement to head his wartime government, still stands in Guchkov’s way, and he enjoys the unyielding support of Rasputin. The continuing munitions production crisis proves that the Russian government is in dire need of reform, and indeed Alexander Krivoshein will propose empowering the Duma in September, but the pace of change will be too glacial to satisfy the opposition or entirely fix Russia’s procurement issues. By the time Guchkov achieves his goal of replacing Goremykin, it will be too late to fix what has been irretrievably broken. 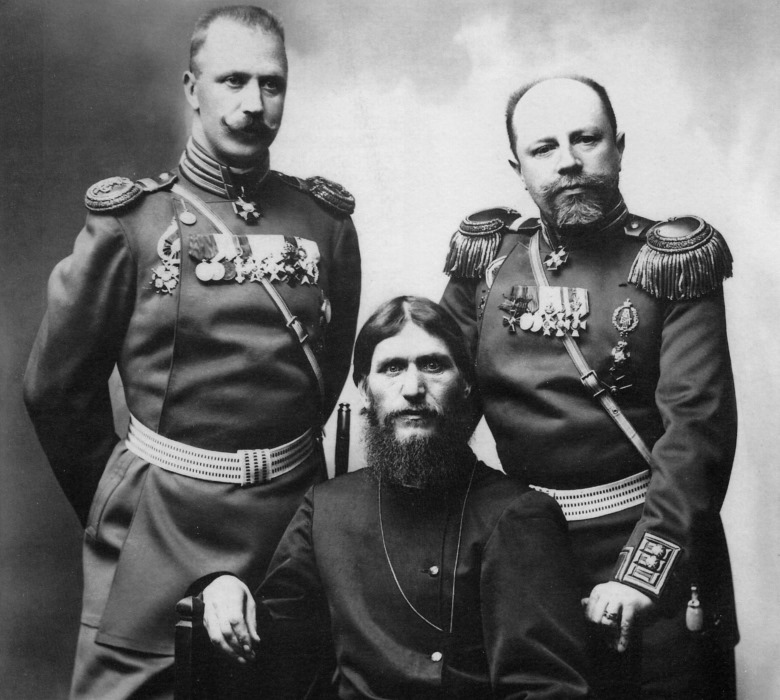 Rasputin with members of the Stavka (General Staff) ca. 1904. His support of Goremykin delayed necessary reforms in Russia