Today, General Jan Smuts formally offers to send a South African volunteer contingent to the Western Front. London has expected its imperial vassal to make such an announcement soon, and of course the offer is warmly accepted right away. Drawn up in four regiments, the South African Overseas Expeditionary Force will amount to a single brigade of four infantry battalions, five heavy artillery batteries, a field ambulance unit, a signal company, and a hospital staff — hardly enough to tip the balance in Flanders, but a nonetheless welcome token of the South African Union’s loyal service to the crown.

Picked to lead the SAOEF, Inspector General Sir Henry Timson Lukin assumes he will need fifteen percent replacements each month for casualties, indicating an early acceptance of the high attrition rates being inflicted by modern combat. The heavy artillery troops are recruited first, and trained on six-inch howitzers to answer London’s requirements for more trained heavy gun batteries. Just like the infantry regiments, which are recruited from four parts of the Union, the artillerymen are inducted as cohorts in West Cape, East Cape, the Transvaal, Kimberley, and Natal. The field ambulance crews are mobilized in August and attached to the infantry brigade, while the hospital staff are chosen from Union Defense Force base hospitals. Theirs will prove to be an unexpectedly far-ranging tour of duty. 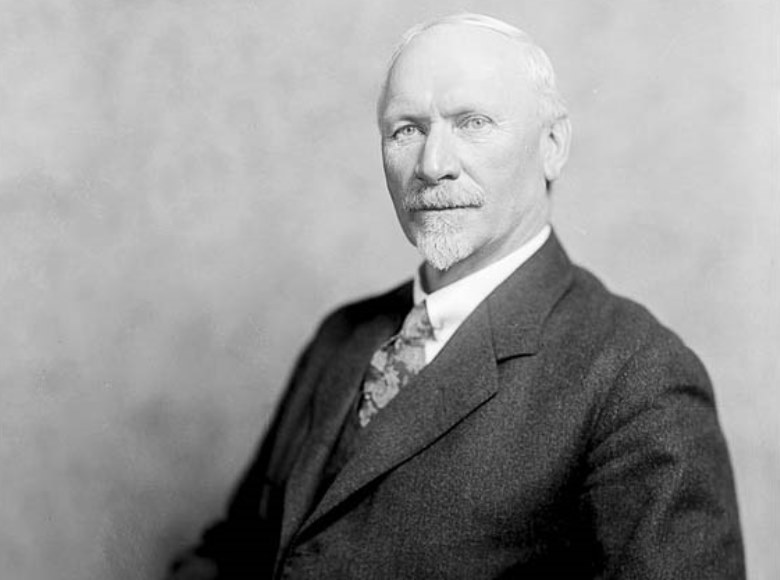 Because of South Africa’s tumultuous recent history, most of the men who are recruited to the new unit already have military training and even battle experience when they volunteer. Largely middle class and educated, they are the best of white South African manhood.

By September of 1916, a new wave of recruits is forming behind them as more than twenty thousand black South Africans volunteer for the Native Labour Corps, a response to London’s cry for bodies to resolve a shortage of pioneers on the Western Front. More than 1,300 SANLC troops will die of disease, drowning in a terrible troop ship accident, and combat wounds, but these men will never receive fair treatment in their homeland, and their overseers will go to great lengths to keep them segregated from the people of France.

While full-blown Apartheid is still in the future, white supremacy is already a fact in South Africa, and black labor has long since begun inspiring resentment among the poor white bywoners. Yet an alternate narrative thread is already visible: given the merest glimpse of a world unlike their own, and even the smallest measure of equality, black South Africans will prove impossible to keep ‘down on the farm.’ 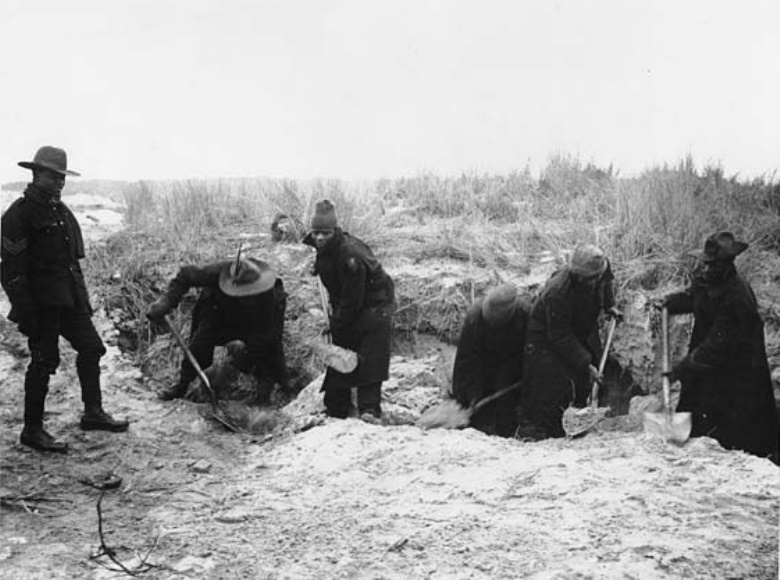 Due to the immediate proximity of two German colonies, plenty of South Africans are already at war. Botha is personally supervising the conquest of German Southwest Africa, now in its final stages; South Africans are already involved in British operations against German East Africa, and Jan Smuts will eventually become the British Empire’s theater commander opposite the guerrilla warrior Paul von Lettow-Vorbeck.

As the Union’s sacrifices and contributions grow, so does the Union take on a reality in the minds of white Afrikaners and British colonist alike that it has previously lacked. With just months having passed since a series of Boer rebellions was snuffed out, the deep psychic wounds of the Boer Wars and the fresh scars of treason are already being sublimated by a shared patriotic fervor. Victory in Namibia explains some of this, for it is always easier to cheer for a winner. But there are plenty of hard times ahead, too — in the disease-riddled East African campaign, the burning deserts of North Africa, and the toxic trenches of the Western Front — and they are just as meaningful to South Africans as Botha’s brilliant victory in Namibia. 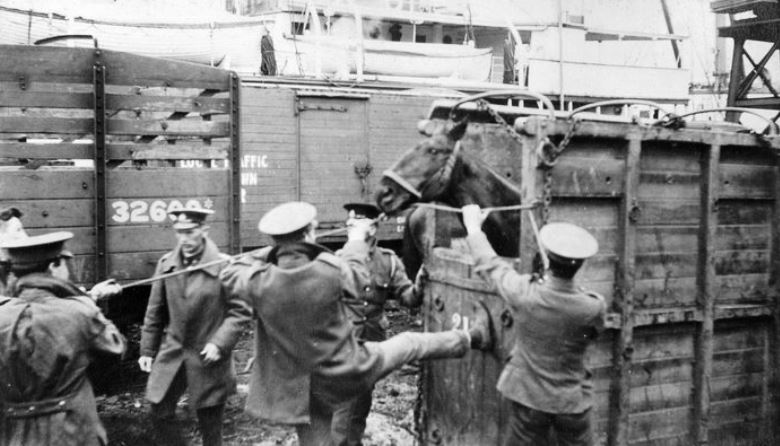 The 10th Hussars (cavalry) embarking for Europe in 1914. A British unit stationed in South Africa since the Second Boer War, they were brought to Flanders and fought in the bloody, miserable First Battle of Ypres