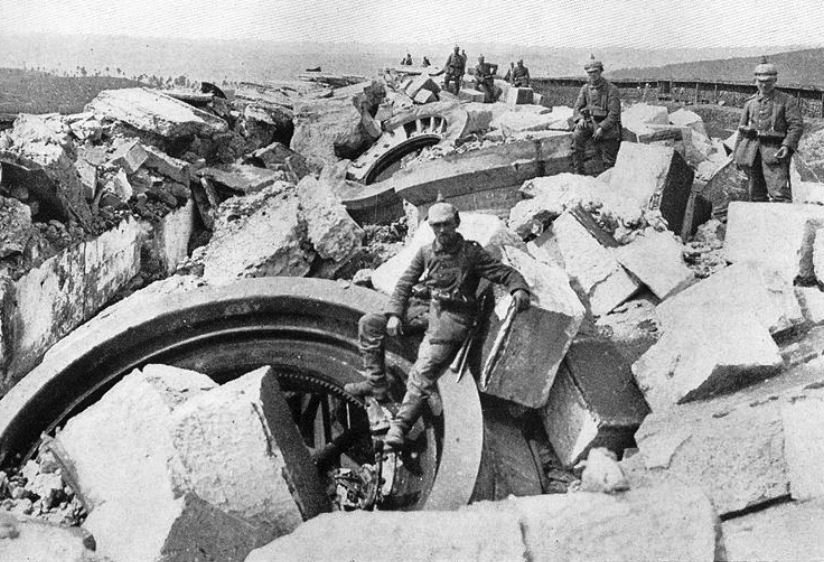 This morning I resumed with Sazonov our interminable discussion of Romania’s territorial claims and I urged him vigorously to go a little further in the way of concession. But I found him very angry at a telegram he received yesterday from Bucharest; he waved it in my face with trembling fingers.

“[Prime Minister Ion] Brătianu thinks he can get his own way: he’s talking of Russia in the most arrogant way and I won’t stand it. I know for a fact that he’s gone so far as to tell several foreign diplomats that ‘it’s hardly the moment for Russia to talk so loud!’ He’s making a great mistake. Russia is a great Power and a temporary check to her armies will not make her forget her duty to herself, her past, her future, and her historic mission.”

“If Brătianu has been talking like that he is wrong. But it is just because Russia is a great Power that she cannot raise her point of view too high. The only question at the moment is whether the help of Romania is useful to us and whether it costs us too much to abandon a little more enemy territory to Romanian appetite. Let’s be frank with each other, my dear Minister! Consider our military situation! Aren’t you horrified at this unforeseen and rapid retreat? Don’t you realize that you are about to lose Przemysl and that by to-morrow the Austro-Germans will perhaps have crossed the San in force? Are you quite sure that two or three weeks hence you will not bitterly regret having haggled too much over Romania’s help?”

Sazonov’s obstinacy seemed to be shaken:

“I’m going to try and find a new formula for further concessions in the Bukovina and on the Danubian bank of the Banat. But I shall make the immediate intervention of the Rumanian army a strict condition of the agreement. I’ll give you my answer to-morrow.”

Indeed, Russia is currently collapsing in Galicia, an Austro-Hungarian province won at the expense of a million dead Russians — and which the Army’s commander in chief swore would remain Russian for all time as he toured the ruins of Przemysl. As seen in the above photograph, a joint German-Austrian force has torn a hole in the center of the Eastern Front, driving into central Galicia like a knife, exposing severe material and doctrinal deficiencies in the Russian Army. Although it is the largest in the world in terms of sheer manpower, the Russian Army is the only allied partner fighting all three Central Powers at once. Russia cannot sustain her conquests, and stands to lose even more.

Thus Russia has provided the biggest impetus behind allied efforts to woo ‘minor powers’ into joining. Italy is already a not-so-secret partner, and is just days away from formally declaring war on Austria. Despite gifts of money and promises of support, and even prior planning in secret negotiations with Italy, Prime Minister Ion I. C. Brătianu has been unable to convince his country to enter the conflict, and in fact still sees benefits to neutrality himself. Yesterday, Paléologue’s memoir records:

Sazonov has given way on the two points still in dispute in the negotiations with Bucharest. He has agreed that the future frontier between Russia and Romania in the Bukovina shall be the Sereth. He has also admitted Romania’s claim to annex the district of Torontal on the Danubian bank of the Banat; but he has declared once more that the immediate co-operation of the Romanian army is an absolute condition of this double concession.

Russian Foreign Minister Sergei Sazonov has been constructing castles in the air since at least March, when he convinced France and Britain to guarantee Russia future possession of Constantinople and the Turkish straits at the very same time an allied debacle was unfolding at Gallipoli. That ongoing fiasco had raised hopes in Petrograd when it began, but as the offensive bogs down on the beachhead, Paléologue’s interlocutors are becoming even more desperate for strategic relief.

The Russian General Staff estimate that the Austro-German forces employed against Russia amount to not less than 55 corps and 20 cavalry divisions. Of these 55 corps three have just arrived from France.

Only now, three weeks after the German-Austrian offensive began, does the Russian high command have a clue just how big and powerful the attack really is. In fact, by the end of the day today, General August von Mackensen’s heavy guns begin a methodical pounding of the outer fortresses at Przemysl. Thanks to accurate and timely intelligence, he has a complete map of his enemy’s locations and intentions. 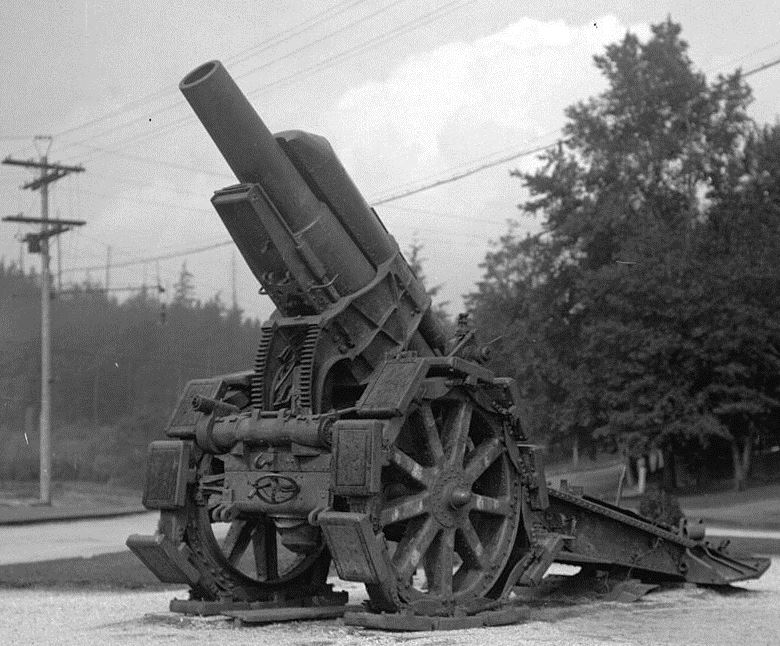