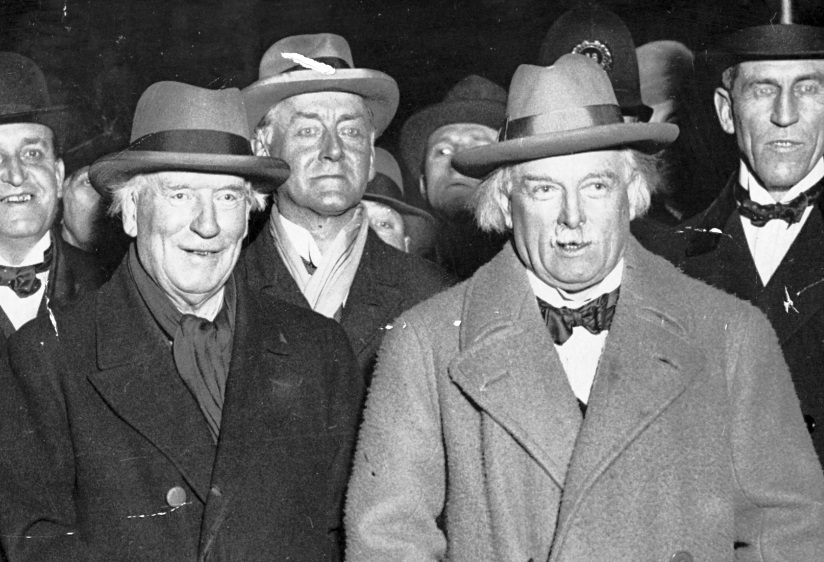 In a surprise move today, Prime Minister Herbert Henry Asquith calls for the resignation of his entire cabinet. His timing is not an accident: King George V is aboard the royal train in northern England today, cut off from communication and unable to respond. The only explanation Asquith gives his fellow MPs is a confidential memorandum declaring that “the alleged deficiency of high explosive shells” which finally became news three days ago would, “if duly exploited…in the House of Commons at this moment, have had the most disastrous effect on the general political and strategic situation.” 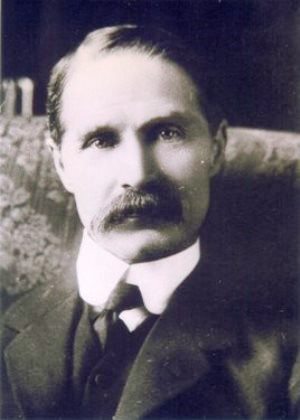 Conservative leader Andrew Bonar Law was a moderate on conscription, free trade, and other issues worrisome to Asquith’s Edwardian Liberalism

Blaming his decision on the resignation of Lord Fisher two days ago, and expressing concern that Italy’s government may balk at joining the alliance against the Central Powers if shown any sign of British political disunity, Asquith says nothing about his conference five days ago with Conservative MP Andrew Bonar Law, who wants his party to participate in the war effort. Nor does Asquith mention the opposition leaders who came to see him this morning in reference to Admiral John Arbuthnot Fisher, the First Sea Lord who fell out with Winston Churchill last week over the ongoing fiasco at Gallipoli. Some of Asquith’s fellow Liberal MPs accuse him of caving in to attacks by the Conservative press, but the truth is that Asquith simply never reckoned the war would be very long, and that his efforts to keep wartime decision-making secret have exacerbated his own penchant for procrastination. Quite simply, too many important matters are taking too long to decide, with the difference accounted in opportunities missed and lives lost.

Unwilling to judge disputes or force consensus, Asquith has allowed his party and his government to split on questions that give the Tories no pause whatsoever. Whereas the Conservative Union’s shadow cabinet adopted a conscription policy three days ago in answer to the Army’s manpower challenge, the Liberals in Asquith’s government are divided on the issue. Now waging their tenth month of war, the British people are just learning the depth of mismanagement which has sent far too many shrapnel shells to the front and not nearly enough heavy guns; Asquith has waited too long to wrest the munitions portfolio from Lord Kitchener. To Lord Fisher, whose resignation is ostensibly sparking this crisis, the failure at Gallipoli is already clear and undeniable, and in due time the public will also be outraged by that strategic fiasco — which is also born of vacillation in Asquith’s cabinet.

Unlike the Prime Minister, the Tories already know who to blame for the debacle. Asquith badly needs that sort of energy in his government. 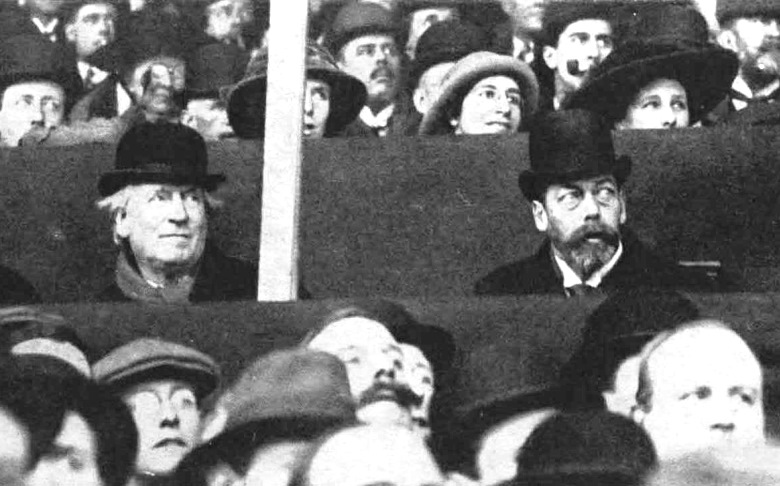 Asquith attends a rugby game with King George V, whom he was wont to keep ‘in a glass box’, prior to the war

It is the end of the Edwardian era, when politics in Britain settled into a duopoly of the Unionists and Liberals, with militant elements on both sides to pull their parties away form the center. Liberals upheld free trade against Conservative opposition through three straight elections, but the war has brought back tariffs and protectionism, putting some Liberals in a common political space with Conservatives.

It is the era of big government: the state is becoming the default mechanism for resolving social challenges and regulating the technology-driven industries that are so vital to the war, but which never seem to provide enough material resources under a laissez-faire approach. The change is not easy, for it is splitting the Liberal Party between two camps personified by Asquith and his Chancellor of the Exchequer, David Lloyd George. Characterized in office by a soft touch and squishy policy, Asquith is in a sense the final Prime Minister of the 19th Century, while the technocratic Lloyd George is already hard at work reshaping the country’s munitions industry in a most un-Asquithian, hands-on manner. The second Asquith cabinet is therefore a transitional state at the end of the Liberal Party, which has never regained the consolidated grip on parliament that it loses during this war, as an alliance of Lloyd George’s Liberals and Bonar Law’s Tories leaves the Labour Party standing alone in opposition.

Reorganizing his government, Asquith moves Lloyd George to the new Ministry of Munitions and installs Conservatives in charge of the Privy Seal, in the Foreign Ministry (under Sir Edward Grey, a holdover from his first cabinet), and other posts. But they are unsatisfied with these positions, growing more unhappy with Asquith and his Liberals in the months to come. When the crisis reemerges next year, Asquith will resign and the Conservative alliance with Lloyd George will make him the last Liberal to ever serve as British Prime Minister. The Great War is forever realigning politics in every nation it touches. 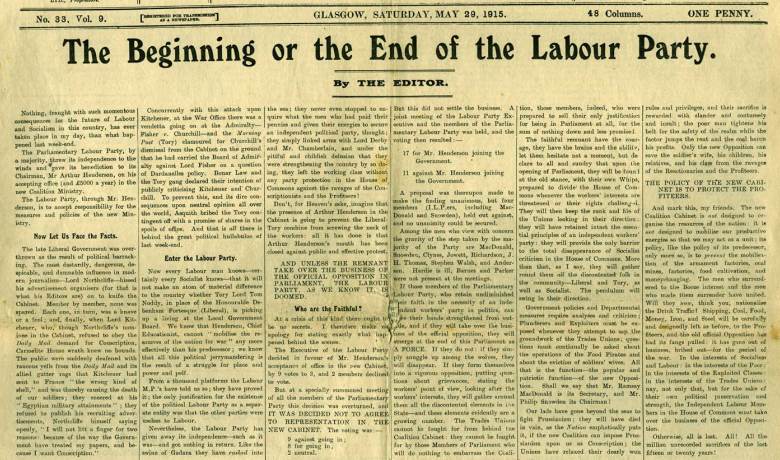 A May 29 op-ed in the Forward calls on Labour MPs to serve the interests of the working class in wartime. See the full image here