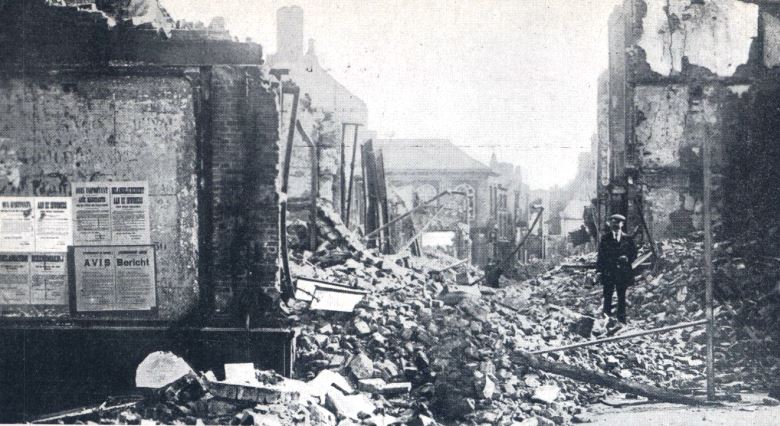 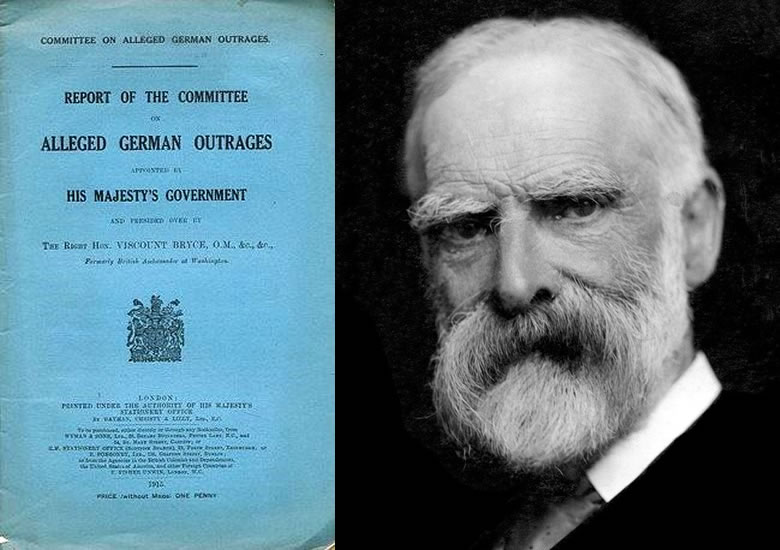 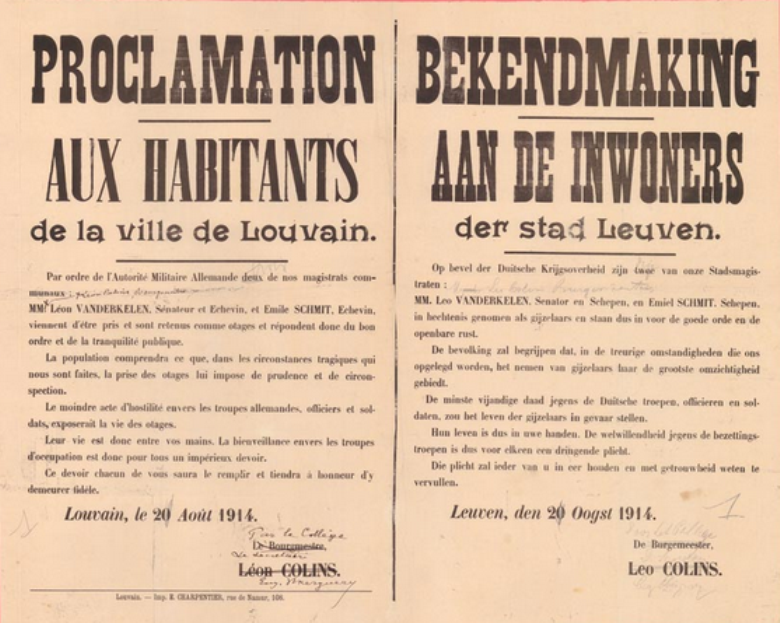 Share on FacebookShare on TwitterShare on Google+
atrocity, Belgium, Britain, denialism, Germany, propaganda, U-boats
11 - May Flowers, 1915 - Old World In Ruins
Posted on May 12, 2015