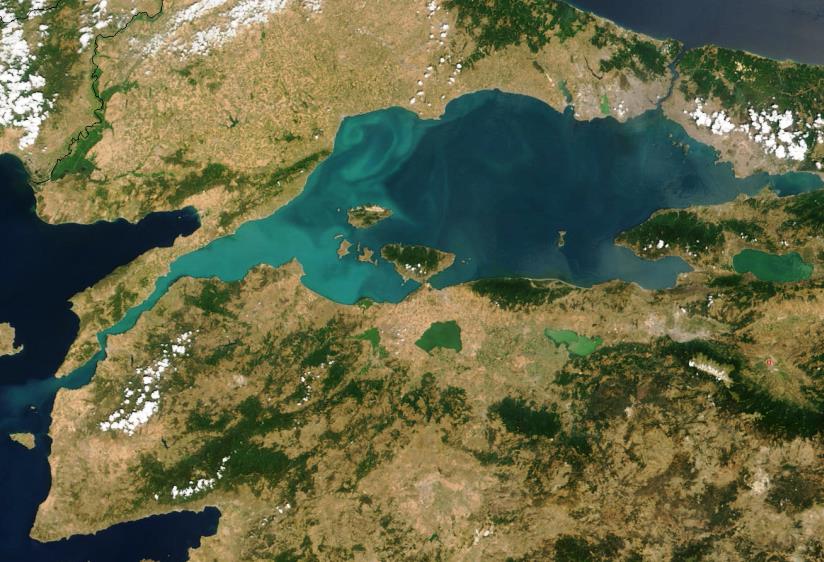 Allied submarines have been penetrating the Dardanelles Strait since December to pull off daring missions with high loss rates, but until recently, none had actually gotten as far as the Sea of Marmara. The Strait is a dangerous, narrow place with uncharted currents; during an attempted breakthrough in April, the E15 ran aground and came under fire after diving too deep, resulting in the death or capture of her crew. And just two days ago, the French submarine Joule was lost with all hands attempting to run the same gantlet.

Now that armies grapple for control of the Gallipoli Peninsula, the mission profile has become more urgent and dangerous than ever. Nine days ago, the Australian submarine AE2 became the first to reach the Sea of Marmara; her initial success actually encouraged General Sir Ian Hamilton, commander of the Gallipoli expedition, to overrule his subordinates’ desire to reembark after the first days’ landings had gone so disastrously wrong. But after cutting a path of destruction for five days, mechanical failure during a crash dive forced the AE2 to the surface, where her crew were forced to abandon ship when she was holed by a Turkish torpedo boat.

The British sub E14 has also dodged Turkish destroyers in the Sea of Marmara over the last four days. In that time, Lieutenant Commander Boyle has sunk a small Turkish gunboat and a minelayer, but today he spots the Gul Djemal, a five thousand ton steamer ferrying four thousand troops to Gallipoli. It is exactly the sort of target he has come here to destroy: every soldier drowned en route to battle hopefully preserves the life of a British, French, Australian, or New Zealand man now fighting on land. Ordering a change of course, Boyle sets out to intercept and destroy the transport. 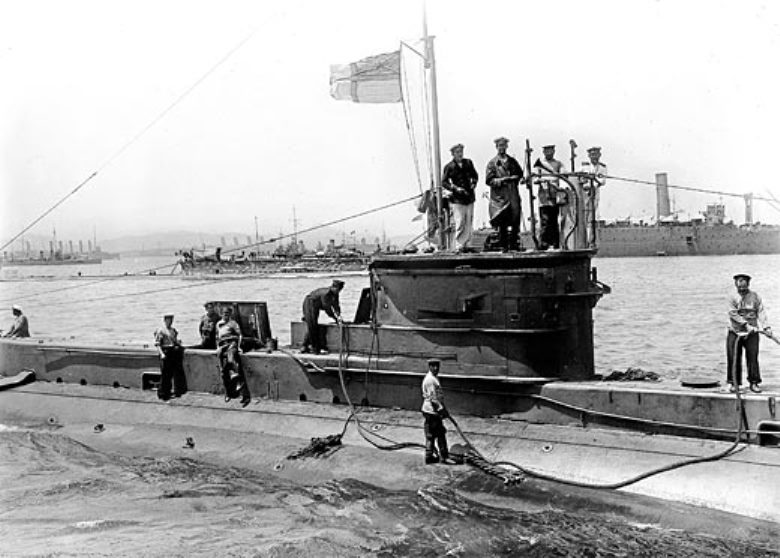 The HMS E14 departing Mudros Harbor on her mission. She will serve in the theater under two different captains and sink in 1918

Yet just as operations on Gallipoli have gone off course, so things do not proceed according to plan today, either. Boyle’s torpedo hits, but the Gul Djemal is in shallow water and only sinks down to the superstructure, allowing all but a few of the men on board to escape, thus delaying their arrival to the battle rather than preventing it altogether. Racking up an impressive eighty victories during her service, the E14 will eventually help reduce the Turkish Navy to a mere shadow of its former self — but not in time to save the Gallipoli expedition.

The E11 also arrives in the Sea of Marmara on May 19th, whereupon Lieutenant Commander Martin Nasmith embarks on a two-and-a-half week rampage. Appropriating a fishing boat which he lashes to the conning tower to camouflage his vessel while she runs on the surface, Nasmith sinks four steamers — including another transport, the Stamboul, while she is parked at Arsenal Quay just off the Golden Horn. This last success sparks riots in the streets of Constantinople, shutting down the docks and temporarily rerouting troop movements to quell the unrest.

Although submarines will not be able to win the Gallipoli campaign on their own, these missions will spur Germany to deploy a 220-foot deep submarine net in the narrows to be patrolled by Turkish torpedo boats. In all, thirteen allied submarines will serve in the Sea of Marmara, with eight lost. 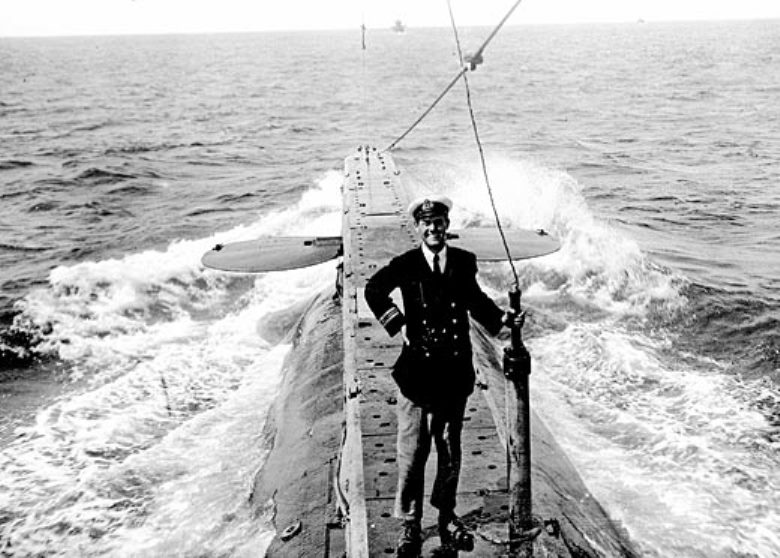 Lt. Cdr. Boyle on the deck of the E14 as it passes back out of the Strait at the conclusion of her successful mission

But these allied successes also have the perverse result of inviting the Central Powers to send their own submarines to the region. By passing through the Strait of Gibraltar to sail across the Mediterranean, or by sending sections by rail to assemble and launch from Austrian Adriatic ports, the enemy is already sending his own U-boats after the vulnerable allied battleships now lying at anchor to support the Gallipoli landings. Before the end of May, the U-21 will throw British naval plans in complete disarray by sinking the old pre-dreadnought battleship HMS Triumph, spurring the Admiralty to recall their lone modern battleship from the scene.

As the Queen Elizabeth sails away with her 15-inch guns, the multiple overlapping and cascading failures of the Gallipoli fiasco are all too clear. Unable to force the Strait by naval power, the allied surface fleet is now too vulnerable to stay and support the landings, which were supposed to clear a safe path for them into the Sea of Marmara. Britain has the world’s most powerful surface fleet, but it is being rendered almost useless by the asymmetric subsurface threats of sea mines and submarines.

An E class submarine crew at diving stations on the bridge. Note the cramped and dirty conditions