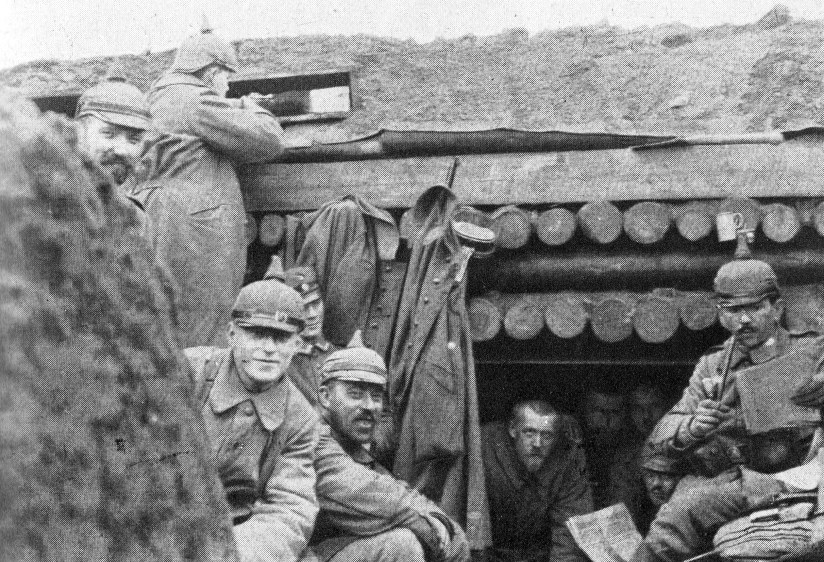 During the ‘Race to the Sea’ in October, the German front line came to rest along an almost-imperceptible speed bump in the terrain northeast of the French town of Neuve Chapelle. An objective of the British Army’s abortive offensive nearly two months ago, Aubers Ridge allows the defenders a dominating view of no man’s land from their deep entrenchments (see above). Unlike the allies, whose commanders dislike seeing their troops reinforce or improve forward saps out of the belief that it drains their ‘offensive spirit,’ the Imperial German Army sees this constant preparation as a productive use of soldiers’ energy.

As a result, Aubers Ridge is now riddled with large concrete bunkers to protect the defenders during allied bombardment — which in turn explains why today’s preparatory artillery barrage, beginning at 5:00 and ending after just a half-hour, utterly fails to dislodge the Germans. As the first British troops go over the top, German machine guns positioned for flanking fire open up on them; some never even make it out of their trenches. Fired from worn-out artillery tubes, the bombardment has been both insufficient and inaccurate. The shells are substandard, with far too many duds. Due to poor planning, gunners have fired too many shrapnel rounds and not nearly enough high explosives.

By the day’s end, the 850-man 2nd Battalion of the Royal Sussex Regiment has been reduced by 562 casualties. More than ninety percent of the unit’s dead are never recovered and have no known graves. Those few who do reach the German trenches soon discover they are completely lost within them. 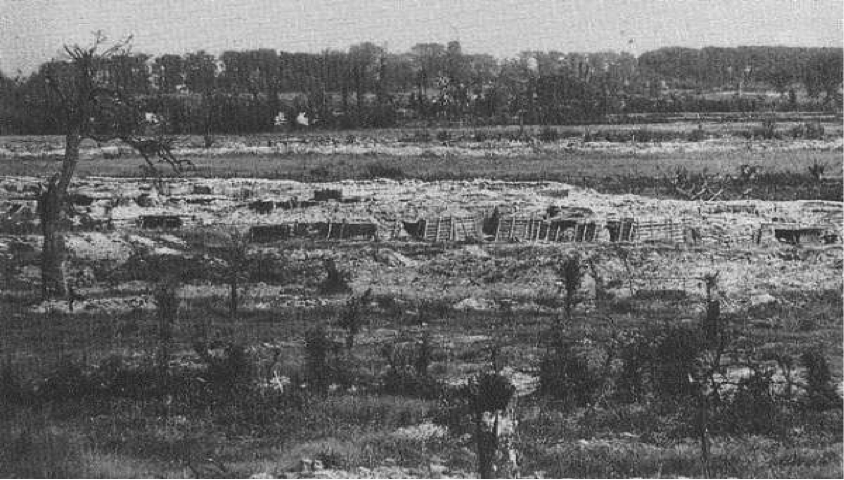 A view of the battlefield in 1914 with the British line in foreground and Aubers Ridge behind. The trees are stumps by now

To the north, where sappers explode three one-ton mines they have dug underneath the German line at 5:40, troops do manage to take the fortified Delangre Farm. But of those few hundred who actually reach the German line along the Ridge, most are killed or captured. The German barbed wire obstacles in front of the ridge have grown exponentially over the last few months, and the shrapnel shells have been completely ineffective at destroying them. By 6 AM, the British front line is filled with dead and wounded while thousands remain stuck in a no man’s land only a few hundred feet wide, unable to progress or retreat. When German defensive artillery fire begins to fall on the tangled chaos, the assault halts in its tracks.

From his headquarters far behind the battlefield, General Sir Douglas Haig learns that the simultaneous French attack on Vimy Ridge is having success, and orders a new attack. In fact, the two battles were originally scheduled for different days, and the French operation has begun with days, not hours, of preparatory artillery fire. Attempting to achieve surprise, Haig has kept his own bombardment very short, but failed to catch the defenders unawares. He orders a renewed attack, and at 3:20 PM his guns mount another half-hour orchestra of ineffective destruction before the Black Watch goes over the top. 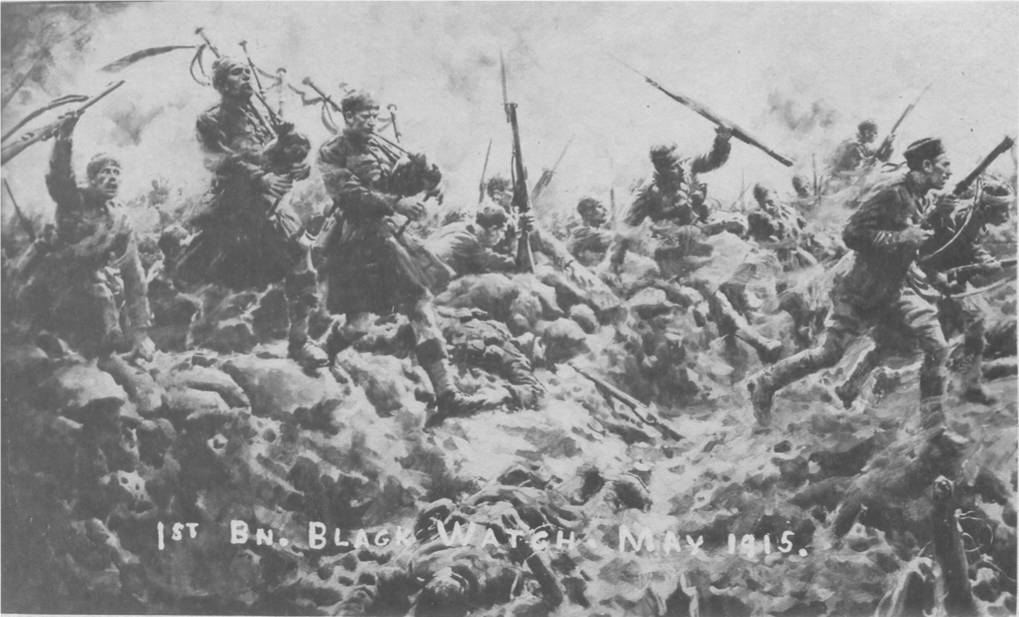 Some do make it to the German first line, and a few even get as far as the second. But just like the first wave, this attack also breaks down into isolated groups that get caught in the open. Behind them, so many wounded men are being evacuated — in all, it will take three days to remove them to field hospitals — that the roads are a disorganized, jammed mess, making reinforcement impossible. Frustrated, Haig postpones further operations altogether before dark.

During the night, the few hundred men left alive in enemy territory exfiltrate their way back across no man’s land. In the light of dawn, it becomes clear to Haig that further attacks are impossible: over eleven thousand of his soldiers have been killed, wounded, or captured in the British Army’s bloodiest day of the war so far. Poor intelligence, inadequate planning, and continuing shell production woes have ensured a very small gain for such a tremendous sacrifice of blood. 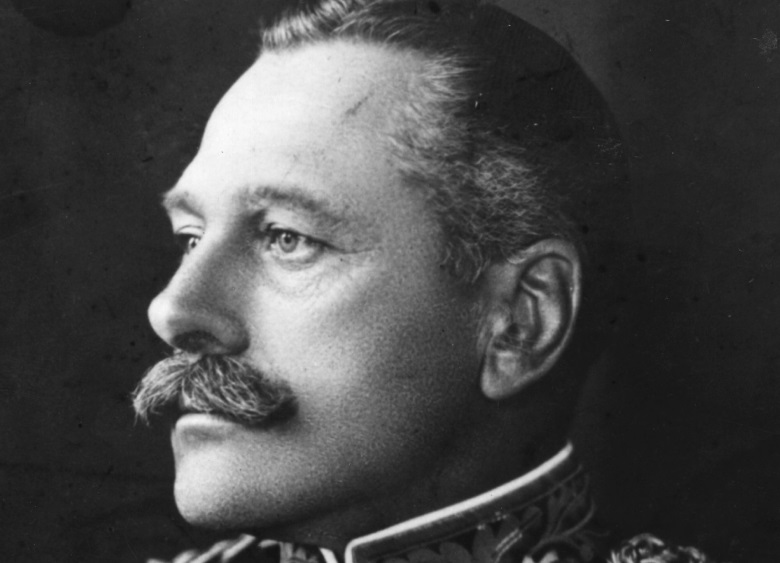 After today, Haig will give up the element of surprise and use much longer bombardments prior to his attacks