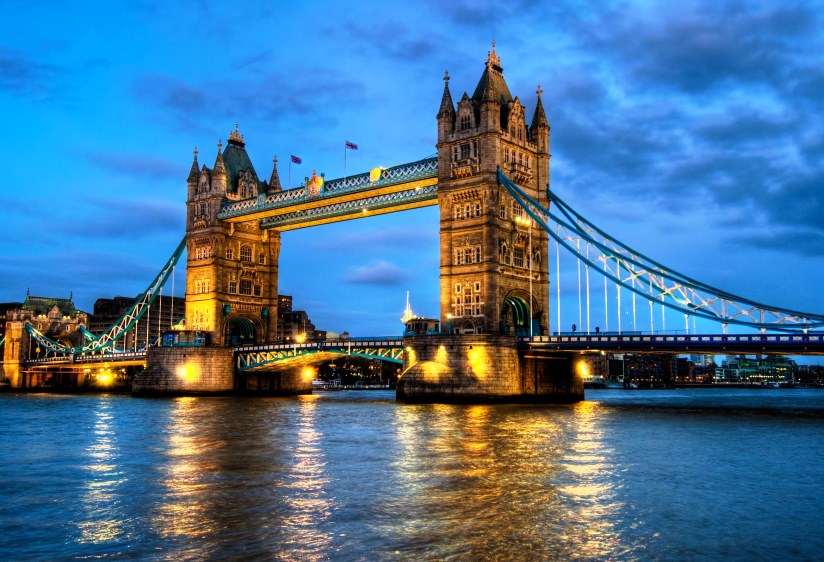 Today, the Kingdom of Italy signs a secret agreement with representatives of the Triple Entente — Russia, France, and Britain — to declare war on Italy’s former allies in the Central Powers. This private arrangement promises the conservative-right Italian government everything it has demanded of Vienna in simultaneous secret diplomacy during the last several weeks, and then some, with a tedious list of islands and provinces specified for transfer. Negotiated under the self-delusional premise of a short, victorious war, the deal does not reflect the full financial, material, or military costs that Italy will pay, or that she will ask her new allies to pay.

Historians of the Great War often cite secret military treaties as a primary reason why the empires fighting the Great War, like trains with damaged brakes, became a tangled runaway conflict of industrial-scale slaughter. The truth is a bit more complicated than that. Reasoning that Austria will break if forced to fight on three fronts, defeating Germany in the process, today’s arrangement is the latest attempt by the triune alliance to ‘change the game’ by attacking the Central Powers from a new direction. The treaty also fulfills the final aims of Italy’s Risorgimento, a project with sympathetic romanticists in European capitals, and soothes growing Russian unease about their ability to fight all three Central Powers at once. The fact that a secret treaty takes place in wartime is not so surprising — in fact, it makes perfect sense. It fulfills interests. It achieves dreamed-for objectives.

But just as a similar wartime gamble is turning into a fiasco at Gallipoli through a tragic failure to achieve strategic surprise, Italy is not quite ready for war, giving the Austrians a generous head-start on their defenses. Rather than win a game-changing breakthrough, Italians will create another mutual drain of blood and treasure, reenacting the Western Front on an apocalyptic scale. By the time the bleeding stops, these alpine battlefields will have seen as much horror as any in Europe. 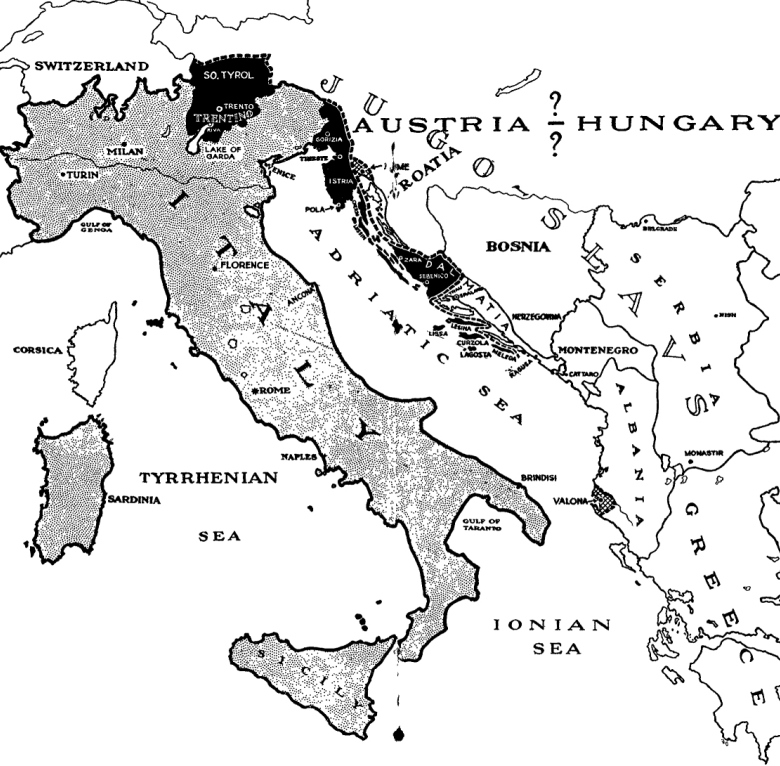 A map of today’s projected rearrangement of the Adriatic Sea, direct territorial transfers in black. Whereas the flat eastern coastline of Italy has few islands or coves, the Dalmatian and Albanian coastline is well-equipped with both. The main Italian national railroad corridor also hugged the eastern coastline. A sense of geostrategic insecurity underlay the Italian imperial project in the Adriatic

On 23 May, Prime Minister Antonio Salandra refers to Austrian disrespect for Italy’s imperial ambitions in secret negotiations(!) to justify his declaration of war.

Our aspirations had long been known, as was also our judgment on the act of criminal madness by which they shook the world and robbed the alliance itself of its closest raison d’etre.  The “Green Book” prepared by Baron Sonnino, with whom it is the pride of my life to stand united in entire harmony in this solemn hour after thirty years of friendship, shows the long, difficult, and useless negotiations that took place between December and May.

The declaration of war accompanies official mobilization, and while many secret arrangements have taken place strategic surprise of absolutely lost. By the time Italian troops actually cross the frontier, this warning time will prove enough to stop Italian advances at enormous cost. In the meantime, France leaks the treaty’s existence to the world two weeks from today, and Slav exiles publicly object to any arrangement which treads on their dream of a a pan-Slav state (Yugoslavia).

These competing ambitions in the anti-Austrian Kingdom of Montenegro, the enlarging Serbian state, and a neutral Albania desperate to avoid partition will carry over and resolve in the postwar peace process as Wilsonian nationalist successes against Italian scheming, embittering Italians when the treaty terms set today are disrespected by the conference at Versailles. In fact, having secured today’s secret treaty, Baron Sidney Sonnino’s wretched private and public postwar diplomacy is a chief reason for his country’s lobbying failures, but the aftertaste of betrayal will nevertheless inform Italian attitudes. Rationing and the suffering of the Italian people, and the killing and maiming of millions of Italian men, intensify the impression of a treacherous peace. One can only blame the Italians so much as non-fulfillment of the Treaty of London, particularly colonial designs in Africa, instills resentments that resolve again in war and horror.

Yet it will take until June for modern-day Croatia and Slovenia will become new battlefields, along with the Adriatic, in another blooming campaign of attrition. Like the North Sea and the Baltic, minefields, aggressive patrols, submarines, and surface sorties will characterize battle in, under, and on the Adriatic; barbed wire, automatic fire, and high explosives will provide all the hideous churn of Flanders or Anzac Cove. Yet cooperation will be tenuous at best: distrust and language barriers limit naval coordination of allied blockade activity and offensive operations in the Adriatic Theater. The Great War’s expansion will therefore not win a strategic victory, but rather make the conflict larger and worse, further affect global food supplies, and further deteriorate Western civilization. 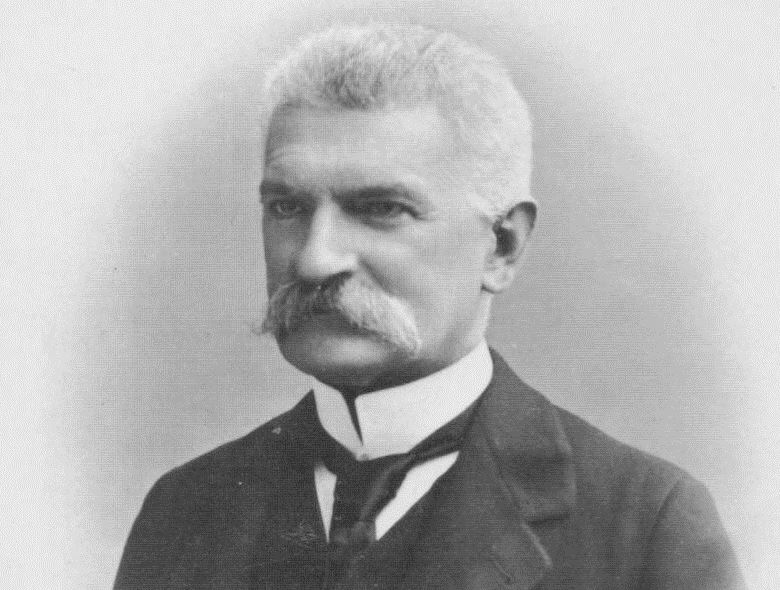 Baron Sidney Sonnino was one of history’s worst diplomats; his failures set up the next 25 years of southern European history