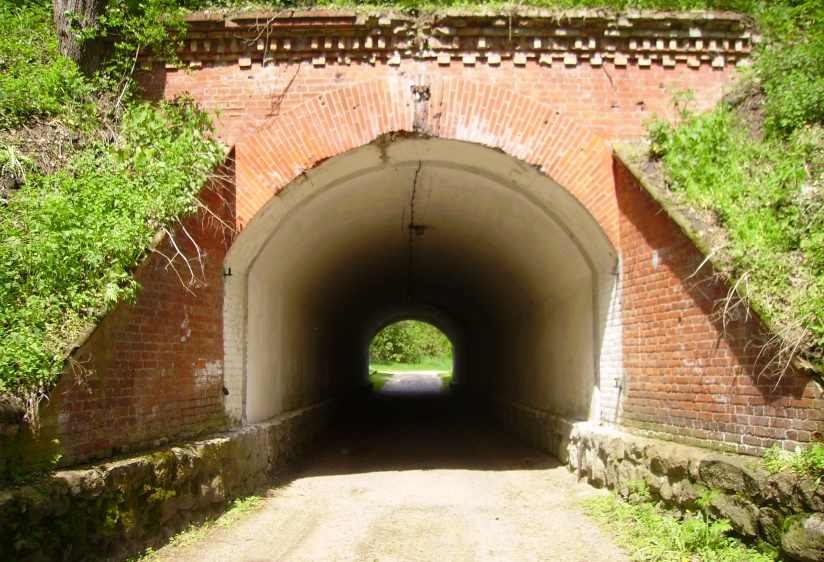 Lying twenty miles to the southwest of recent fighting around Przasnyz, and about thirty miles due south of the East Prussian border with Russian Poland, the fortress of Osowiec is an significant obstacle to any German offensive. Surrounded by uninhabited, roadless marshes and the sloughs of the lazy Biebrza River, Osowiec is both a crossing-point for key railways and a superior defensive bastion along Russia’s extensive border with Germany. Construction of the fort began in 1882, lasting a decade, with regular improvements in the years before the Great War. Since last September, it has been the scene of two huge German offensives, the second of which ends today in another failure.

After weeks of methodical preparation, on February 3rd the German infantry attacked the Russian front line, taking heavy casualties over six days until the outnumbered defenders were finally forced to fall back on secondary trenches. This was followed by the largest bombardment of the war so far, as 360 heavy guns fired on the fortress every four minutes over a period of three weeks, expending 1.25 million rounds of ammunition in the process. German airplanes also dropped bombs on the garrison in support of this attack, though of course their contribution was much smaller.

Most of the unhardened buildings inside the fortress were demolished, fires swept through the trees, and defenders often found themselves cut off from comrades in other parts of the fortress — but the Russians still held on despite the odds. Having begun the siege with orders to hold out for at least 48 hours, they will last more than six months. 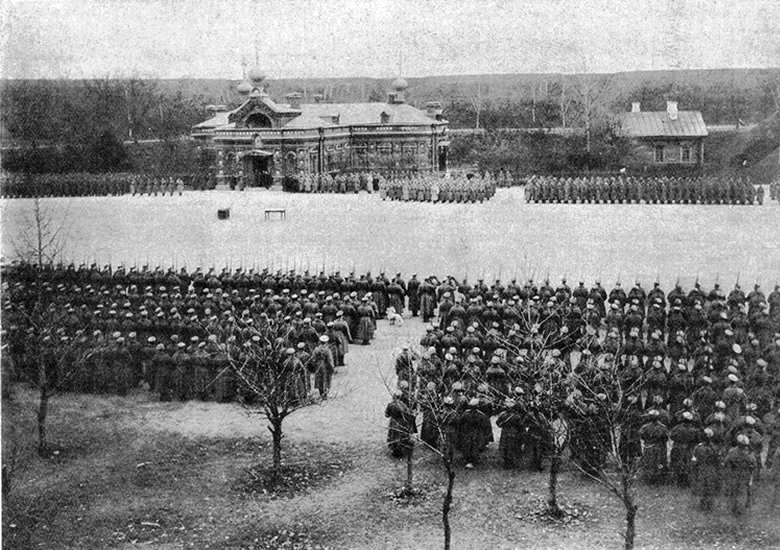 A prewar review ceremony at Osowiec. Note that the buildings and barracks are not hardened against artillery fire

The operation has revealed an important vulnerability in the Krupp-built 420 millimeter ‘Big Bertha’ guns which destroyed more-modern Belgian fortresses so handily in the opening weeks of the war. Unlike field guns, which can be wheeled into action and then spirited to a different firing point, each Big Bertha requires a crew of hundreds to assemble and prepare it for action in an hours-long process. By sitting still for too long, the enormous guns become easy prey for counterbattery fire. Of the four Big Bertha guns deployed against Fortress Osowiec in February, two have been destroyed by Russian gunners, forcing the remaining pair to fall back for safety.

In just seven months, the ‘Guns of August’ have been rendered obsolete by the rapid pace of technological and tactical innovation. The Siege of Osowiec has thus followed a template that will become all too familiar in the course of the war: enormous bombardments fail to rout defenders; these are followed by bloody assaults against small groups of survivors using well-placed machine guns to sweep open ground and hold off much larger forces. Even when assault takes a trench, it is far easier for the defender to counterattack and retake the position than it is for the new occupants to hold and exploit it. And all the while, everything new becomes old in just a matter of months. 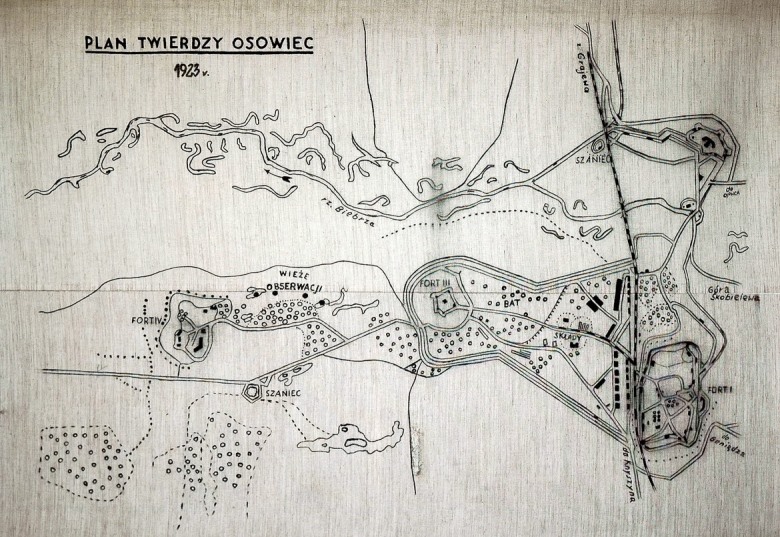 During a visit with the Tsar and his staff five days ago, French Ambassador Maurice Paléologue met with the Grand Duke of Russia in a train saloon car to discuss the possibility of Italy and Romania being brought into their alliance. Grand Duke Nicholas seemed to indicate that Russia faced tremendous challenges, especially considering that French and British offensives meant to draw the attention of the German General Staff, and prevent a shift of German forces to the east, have recently ended. But he was unwilling to discuss specifics with Paléologue, who has already been forced to circumvent the Russian Minister of War in order to learn the truth about his ally’s material shortages. Today, Paléologue returns to his reliable source for the answers that Nicholas Nicholaevitch would not give.

Feeling somewhat perturbed in mind as the result of my recent conversation with the Grand Duke Nicholas I have been to see General Bielaiev, Chief of the General Staff, and questioned him about the supply of ammunition for the Russian artillery. This is the gist of his reply:

(1) The daily output of field-gun ammunition is at most 20,000 rounds at the moment;

(2) If the orders placed abroad are executed by contract time, by the end of May the Russian artillery will have 65,000 rounds a day (of which 26,000 are expected from England and America). This figure will rise to 85,000 by the end of September.

(3) If the methods applied by the French munitions industry are adopted our output could be increased by 10,000 after July. But if that result is to be obtained the whole organization of Russian industry must be fundamentally changed.

I am making urgent representations to Paris for the despatch of a body of technical instructors.

Like all the combatants, Russia is experiencing huge ammunition production challenges. Unlike Britain and France, however, the Russian government seems peculiarly detached from this purely material crisis — and from others emerging simultaneously in the energy and machinery industries. In the course of the war, Russia is never able to raise output at the astounding exponential rates of her allies or her enemies, falling farther and farther behind in shell production and other critical wartime measures. Unable to return fire in the same volume they are attacked, Russian prospects of victory will only decrease with time as the courage of her defenders is undone by the incompetence of their commanders. 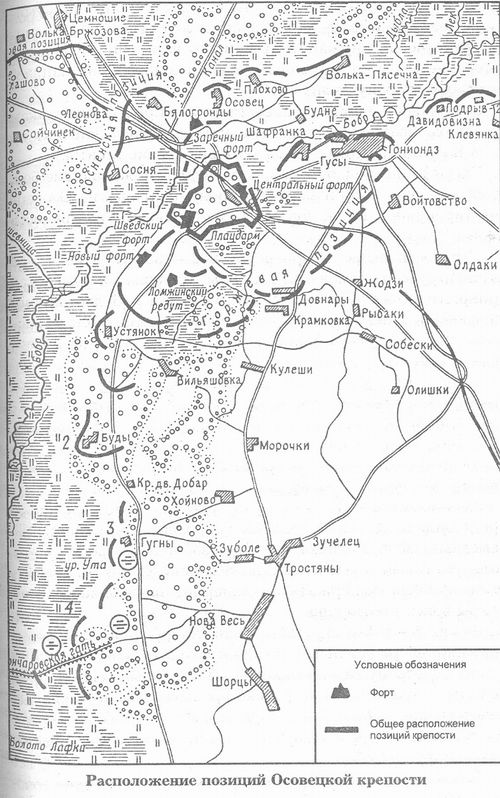 A Russian-language map of the defense of Osowiec, oriented north-to-south