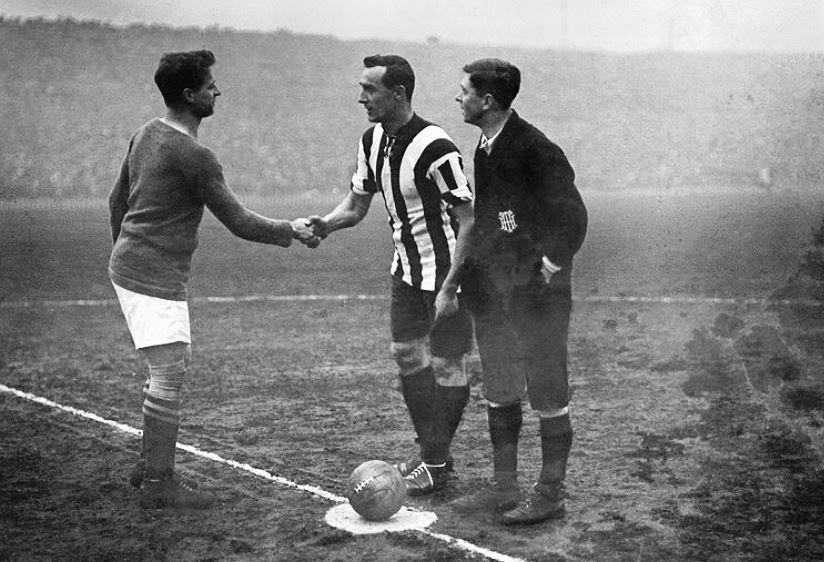 Today, Sheffield United beats Chelsea 3-0 to claim the last Football Association Challenge Cup of the Great War at Old Trafford stadium in Manchester with almost 50,000 in attendance. Due to wartime travel restrictions around London, it is a much smaller crowd than in previous years, and so many spectators are in uniform that the game is soon known as the Khaki Cup Final. Football-centered recruiting efforts are also credited with raising 100,000 volunteers since August. Nevertheless, the Manchester Guardian echoes criticism of the English football league for finishing out its season by noting that too many men in the crowd were not wearing uniforms.

While never completely shutting down for the duration of the war in the same way that rugby leagues and cricket teams already have, July wartime fuel shortages and a ban on club salaries will make it impossible for association football to continue as usual, and the FA Cup will not be contested again until 1920. By then, thousands of football clubs all over Britain will have switched to regional league play in order to cut down on travel expenses, permanently changing the game’s organizing structure. Most of the men who leave the pitch for the fields of France will not come home again, or else will return too broken to play, just like the armless and legless veterans who observe today’s game from the bleachers.

Their presence ought to be a warning rather than an inspiration: this will be a long, ugly, awful war. 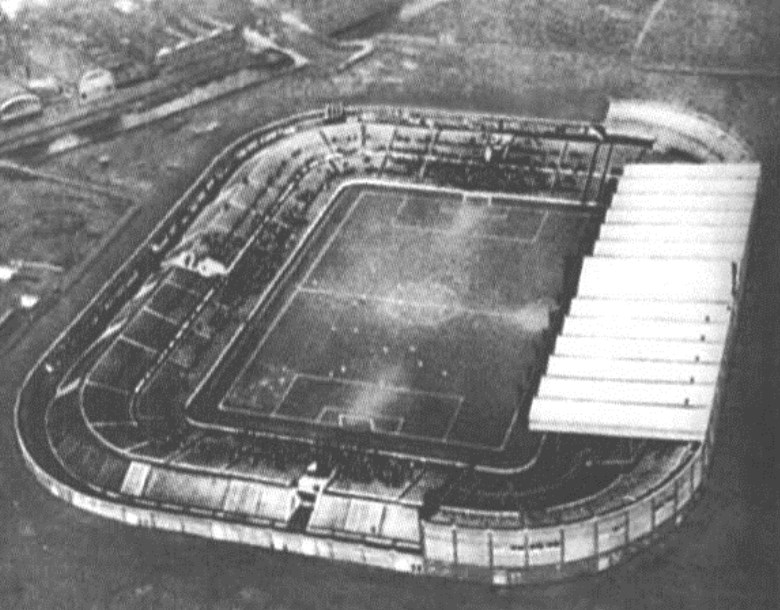 Old Trafford Stadium photographed in 1926. Note the damaged turfgrass can be seen from high above

If it seems strange to focus on a sporting event in wartime, just remember how important sports, ‘muscular Christianity,’ and the principles of fair play had become in British society by 1915. Highly religious, Edwardian England has marched off to war with more chaplains in its armies than ever before in history; sailors in the British Navy look down on German submariners for “not playing the game;” recruiting posters call for young men to “play the greater game;” early combat narratives often resemble sports journalism by presenting armed, deadly struggle as a contest of wills over a few yards of ground, with the enemy trench as the goal. The language of sports thus becomes the language of war, but with incompatible and inappropriate codes of conduct embedded in the words.

Those who trade jerseys for uniforms will quickly find that bullets and shells do not care how fair their play is. There aren’t any officials in no man’s land to call penalties and award free kicks. In the war of attrition, survival is the only moral agenda; all other motivations are superfluous and highly flammable. As if to underline this point, today the German 4th Army conducts its second poison gas attack in three days. The first one nearly destroyed two French divisions, but this time the Canadian defenders wear improvised filters over mouth and nose, putting up a resolute resistance while sacrificing thousands of lives. British newspapers splash condemnations of these ‘unfair’ and ‘inhumane’ tactics on their front pages, but no amount of opprobrium ever seems to have an effect on German behavior.

Meanwhile, near Constantinople today, a task force of British, French, Australian, and New Zealand troops prepares to land on the Gallipoli Peninsula in a bloody and ultimately futile attempt to conquer the Ottoman Empire. Prior to the Great War, human rights were a primary British public concern in the empire’s relations with the Turks. Now that the two powers grapple in a bloody embrace, Turkish gendarmes arrest Armenian community leaders and intellectuals in Istanbul; all of them will be executed. Seen a century later as the moment when the regime’s genocidal ambitions finally broke into the open, this homicidal roundup is only the latest episode of organized violence against Armenian communities. The ‘Three Pashas’ have directed massacres and atrocities against Christian subjects of the Ottoman Empire for months already, for they have no interest in fair play.

A remarkable paradigm shift is about to begin, expressing itself in British propaganda but also in the conduct of its Army and Navy: the Central Powers are no longer respected adversaries worthy of honorable conduct, but brutish, malignant evils which must be stopped at all costs. Hostile nationalism and patriotic hatreds will move into the moral vacuum left by the collapse of sporting values. 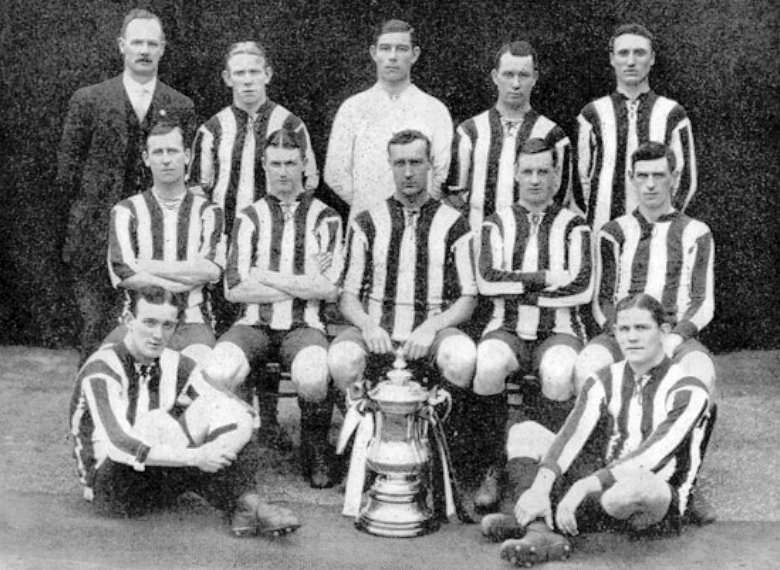