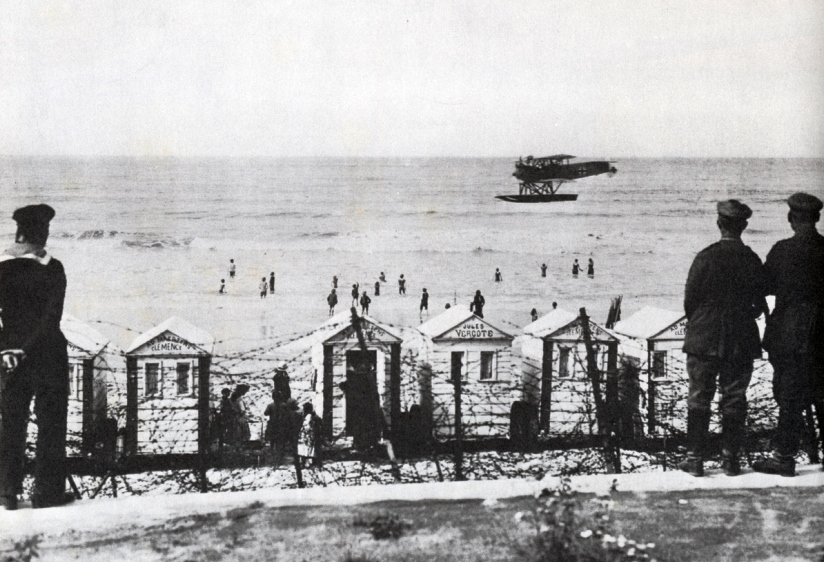 Although the German occupation army of the Great War never erects coastal defenses in Belgium on the scale of Hitler’s later Atlantic Wall, the beaches and seaside towns are fortified against potential British assault. The above photograph, featuring a German seaplane patrolling a beach at Ostend with German lookouts standing behind a line of barbed wire as they watch civilians bathe in the English Channel, highlights General Staff fears of an amphibious landing. Indeed, British Expeditionary Force commander Sir John French has proposed just such an operation, though he has failed to win the government’s approval for it.

Since the beginning of the war, the British Admiralty has understood that German aircraft and submarines could use Belgian ports as advanced bases for operations against the British mainland by airplane and against British shipping by U-boat. This is exactly what has come to pass, and so today the Royal Naval Air Service (RNAS) undertakes the largest air raid the world has seen so far. 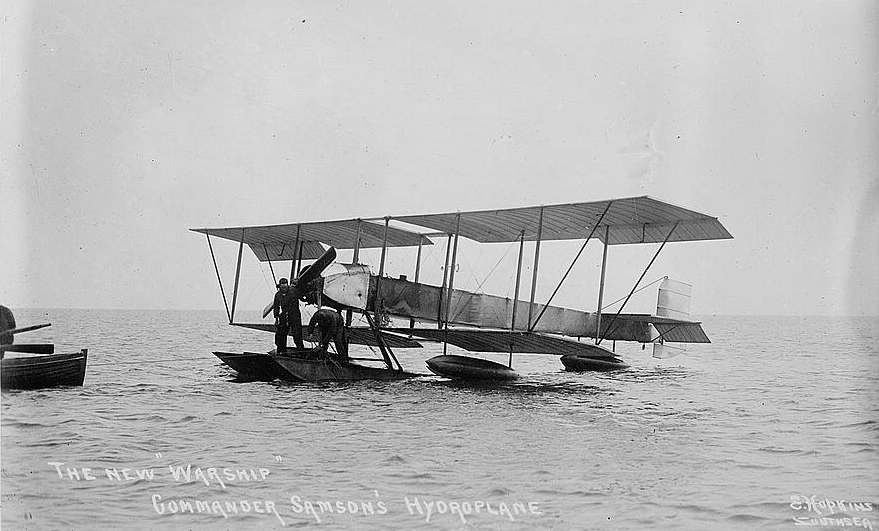 Selected to become one of the first four pilots in the British Navy in 1911, C.R. Samson became a naval aviation pioneer

Today’s operation was actually scheduled for yesterday, but snow and thunderstorms forced the mission to turn back. Of the thirty-four aircraft assigned to the attack, only twenty-one actually take part, and just fifteen are able to find their targets in the partial cloud-cover, but the day is undoubtedly a success. The man in charge of the mission, Commander C.R. Samson, sends each flight in small groups that are assigned to attack their targets from different directions in order to confuse defenders on the ground. His innovation succeeds, for despite heavy ground fire, no planes are shot down. Along with minor damage to a submarine at Zeebrugge, the railway stations at Blankenberghe and Ostend are hit hard, and the coastal railways are cratered, requiring brief closure for repairs.

Air power is so new that the machines have not even begun differentiating into the combat roles of ‘fighters’ and ‘bombers’ yet. Samson, who became the first man to launch from a moving ship’s deck in 1912, gains valuable insight about the limits of seaplanes from today’s operation. At a time when pilots are literally tossing bombs out of their cockpits by hand, the large floats tend to get in the way; when they take antiaircraft fire, a seaplane’s pontoons can be damaged enough to prevent a safe landing. From henceforth, combat aviation will trend towards wheeled aircraft. 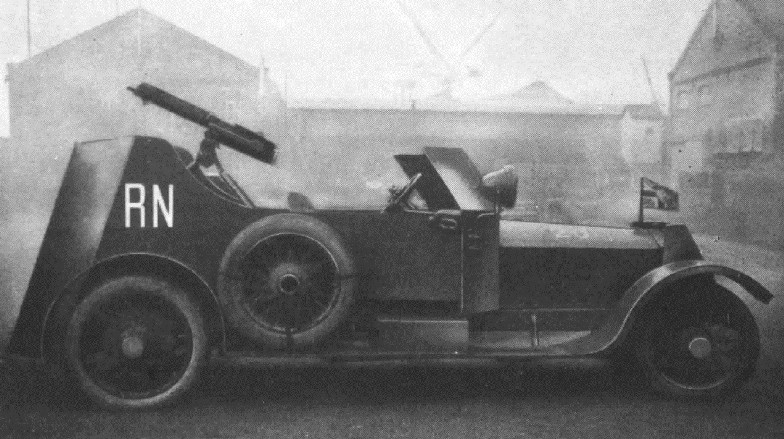 One of the RNAS Rolls Royce cars just arrived in Belgium in 1914, before being fitted with hardened steel plate

Samson is hardly done yet. He will command the RNAS detachment sent to the Gallipoli campaign in March, where he will pioneer air-to-ship wireless communication and fire direction. Later, he will be sent to the Western Front to command the world’s very first tank unit. Samson is selected for that job on the strength of his experience commanding the RNAS detachment which Winston Churchill sent to Belgium in September with aircraft and several armored cars. It is because those modified Rolls Royce vehicles proved so extremely useful for deep patrols, rescuing allied units under fire, and the interdiction of German cavalry reconnaissance units that the Royal Navy has begun looking at plans for armored vehicles that might restore mobility to the Western Front.

But the primary mission of the RNAS is the defense of Britain itself. Bombing missions against targets in occupied Belgium will continue throughout the war, hampering German logistics and forcing the construction of hardened concrete submarine pens at Zeebrugge. 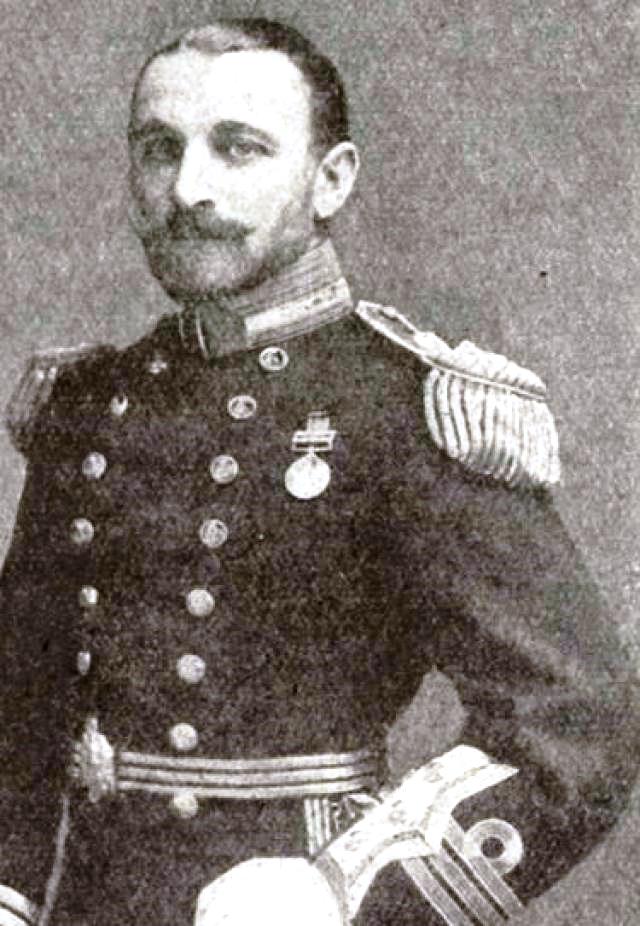