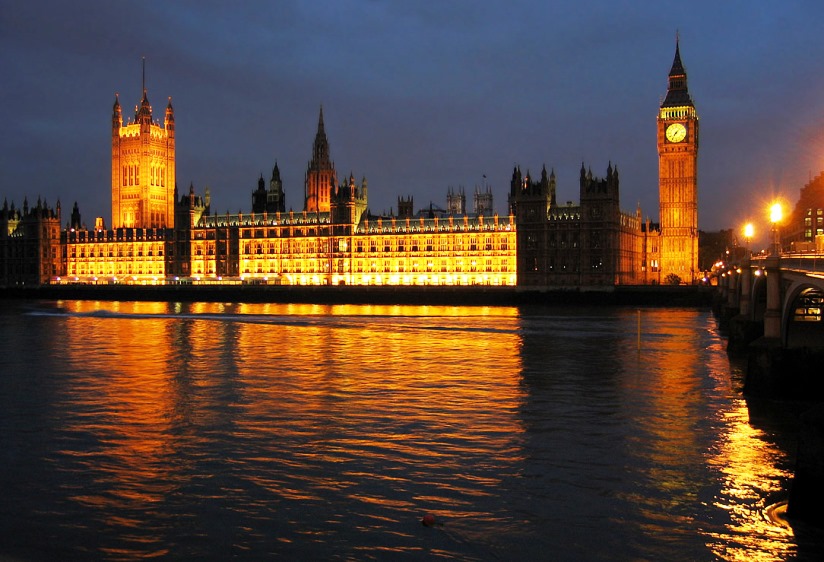 During a noontime meeting of Prime Minister Asquith’s War Council in London today, a consensus forms around proposed operations to seize the Dardanelles Strait and knock the Ottoman Empire out of the war. Foreign Minister Sir Edward Grey, who oversees the British blockade campaign against the Central Powers, approves of the idea because he thinks it will convince Romania, Greece, and Bulgaria to enter the war on the side of the Triple Alliance. To Lord Kitchener, the Minister of War who first voiced the proposal in the War Council on January 8th, a Dardanelles offensive seems less wasteful of his new armies than the meat-grinder of the Western Front.

And in Petrograd, such a campaign could answer deepening perceptions that France and Britain are not serious about helping Russia resolve their lingering material shortages. In removing one member of the Central Powers from the ‘greater game,’ the War Council believes they can shorten the war and relieve Russia from the need to fight in the Caucusus. By delivering Constantinople and the gateway to the Black Sea into the Tsar’s covetous hands, London can import Russian wheat to the West and send artillery shells to the Eastern Front — in theory, at least.

According to Moltke the Elder, whose nephew suffered a nervous breakdown heading the German General Staff while the Schlieffen Plan failed to conquer France, the first rule of military conflict is that no plan survives first contact with the enemy. Today’s meeting is the latest example of a dangerous public optimism creeping into the War Council’s private policy discussions. Today’s meeting is a classic case of misplaced assumptions and faulty strategic calculus, resulting in a decision that is driven by political concerns rather than a realistic appraisal of the limits of British military power. 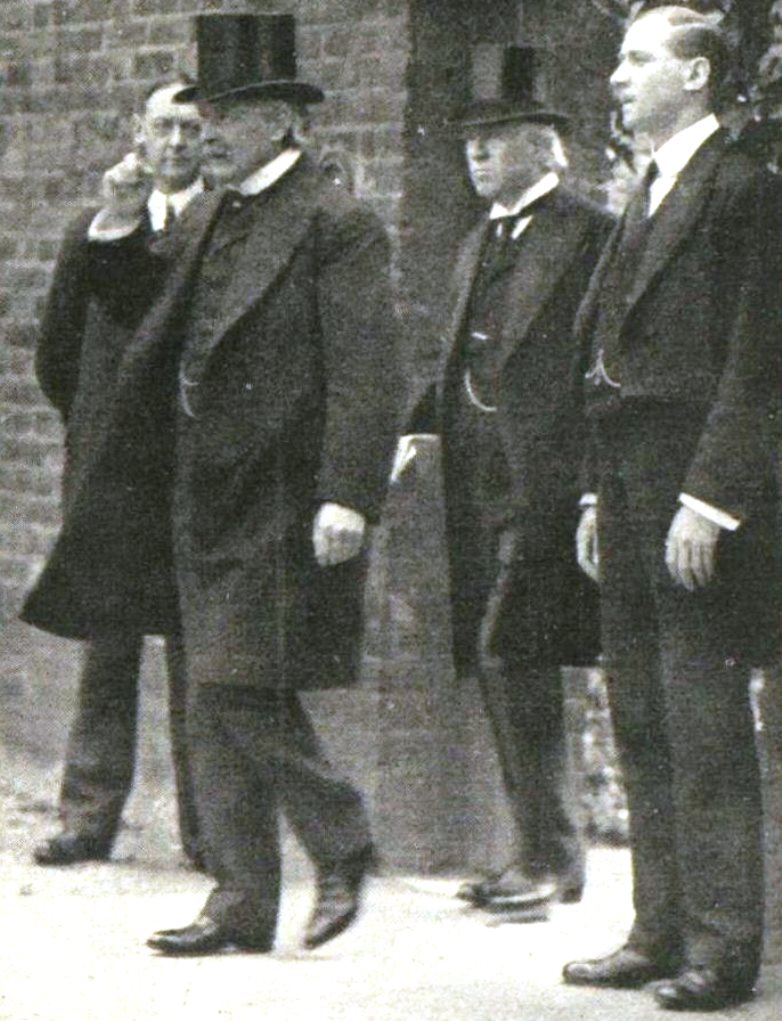 H.H. Asquith follows Lloyd George out of No. 10 Downing Street on the way to Buckingham Palace

In a meeting of the subcommittee charged with investigating strategic alternatives to the Western Front this afternoon, Kitchener is even more sure of his position. He considers the Eastern Front more critical than the Western, for the allies have banked everything on the Russians being able to break Austria and Germany with their superior manpower. Yet Kitchener understands the difficulty of asking Paris and Petrograd to accept a strategy of passive defense in order to achieve a breakthrough elsewhere. In fact, the War Ministry has prepared him with a paper and talking points about it:

Even at considerable military risk we must convince France, (still the predominant partner, on land, in the Western theatre) that we are ready and willing to do our utmost to cooperate with her; and even if France agrees to maintain a defensive attitude for the present, then she and ourselves must convince Russia that it is wise to do so in the interests of all.

Expecting a German offensive in the West, and fearing that Germany will overwhelm the allies with troops shipped from the East unless Russia is able to sustain operations against the Kaisers, Kitchener has abandoned his alternative plan to land troops in Salonika and march on Hungary beside the Serbian Army. Because Winston Churchill proposes to force the Dardanelles through naval power alone, he does not foresee armies landing there. Instead, Kitchener wants to keep his new armies in reserve until the Central Powers commit themselves to one front or the other.

Meanwhile, Britain’s Russian allies are growing ever more perturbed by the seeming unwillingness of the Ministry of Treasury to award their ally a £100 million unsecured loan. Russia’s ports are all cut off right now by enemies or Winter ice, leaving Petrograd unable to transfer any part of their immense gold reserves to London, which is hard-pressed by a dearth of gold thanks to the bank run which followed war’s outbreak. Chamberlain Lloyd George is also skeptical that such an enormous loan will be spent wisely. The impasse is fueling Russian doubts about the alliance’s united diplomatic front — and stirring talk of a separate peace.

But Britain can only do so much, for her own troops are also facing shortages of shells and material. The Asquith government had restrained pubic spending on the Army and munitions before the war, and national production capacity is already maxed out just supplying their new troops. The Materialschlacht situation is little better in Paris, while all the combatants are already trying to buy what they need in the United States. The Stavka (Russian General Staff) has naively made an incorrect assumption of their own: instead of ramping up domestic manufacturing, they expected to purchase weapons from a world at war — and have found the markets already maxed out.