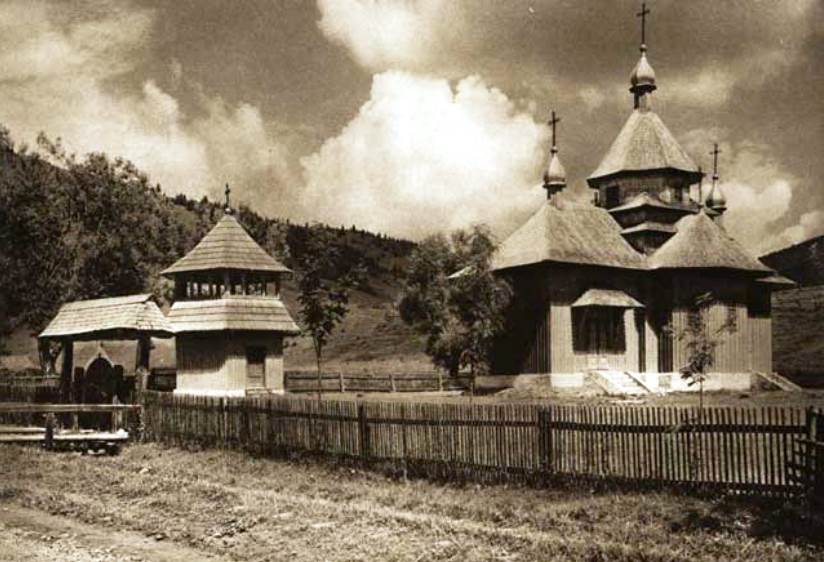 Situated at the farthest end of the Hapsburg Empire’s long border with the Russian Empire and the southeastern end of the Carpathian barrier, the province of Bukovina has become the southern terminus of the Eastern Front. Russian troops occupied the city of Czernowitz in September, and after the Austrians briefly recaptured it in October, the area became a scene of brutal Winter fighting — and slow, steady Austrian defeat. Five days ago, Russian troops took the Kirlibaba Pass, opening the way to the Hungarian plain and Transylvania, a Hapsburg territory that is also coveted by Romania.

Romania and Italy have both been licking their chops as they watch the Austro-Hungarian Empire suffer defeats in Galicia, the Carpathian passes, and Serbia. The situation has become glaringly obvious to everyone in Europe, prompting the resignation of Austria’s foreign minister nine days ago in a sign that Kaiser Joseph and the powerful Prime Minister of Hungary have chosen to deter their potential new adversaries with a show of strength.

Today sees a determined counteroffensive begin in Bukovina. Led by General Pflanzer-Baltin, the Austrian Seventh Army has the thankless task of advancing their country’s extreme right flank against a larger foe that has already begun forcibly converting the region into a Russian province. Matters have taken an especially dark turn for the local Jewish population. 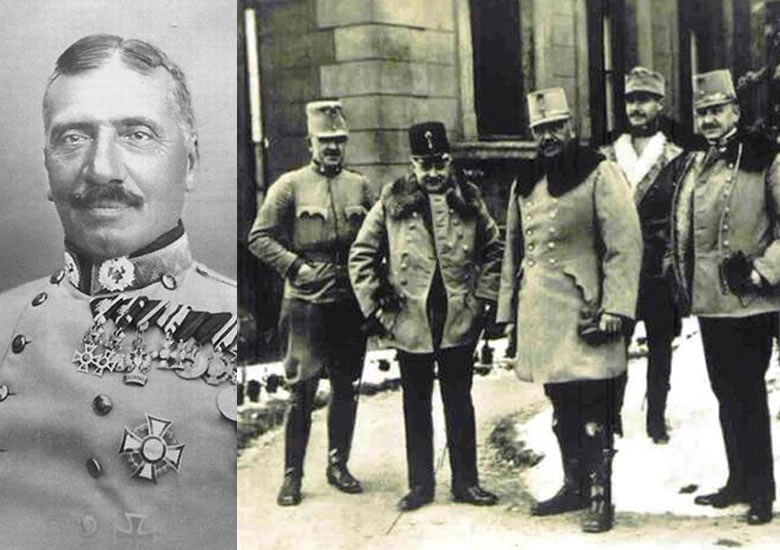 Thousands of Jews fled Czernowitz and its environs months ago when the Russian steamroller approached, but the Jewish Mayor, Dr. Salo Weisselberger, stayed at his post and declared an open city. The commanding general of the Cossack division which occupied the town responded by demanding 600,000 rubles, to be paid in gold within 24 hours, and arresting two dozen citizens as hostages against the ransom.

With the city under martial law, indiscipline and criminality took hold in an army ridden by anti-Semitism, resulting in burned-out synagogues, smashed stores, murders, and outrages. Weisselberger and many prominent citizens were deported to Siberia as Russification edicts clamped down on the language and culture of the province. In addition to pogroms, several Catholic Uniate churches have been forcibly converted to Eastern Orthodoxy.

The atrocities got so bad that Colonel Eduard Fischer, Jewish commander of the Bukowina Gendarmerie (police), had no trouble recruiting fighters from the local Jewry in October to form a line of resistance at the towns of Gura humora and Campulung, recapturing Czernowice for a time and allowing thousands more Jews to flee. But when Russians stormed the city again in November, their vengeance against the town and its outlying villages was brutal.

The campaign in Bukovina thus underlines one of the most ironic features of the Great War: most of the world’s Jews enthusiastically support the Central Powers as their saviors from the anti-Semitic Tsar, and they certainly have a point. Austrian Jews in particular have already proven enthusiastic about the war, joining in droves to fight for the crown. 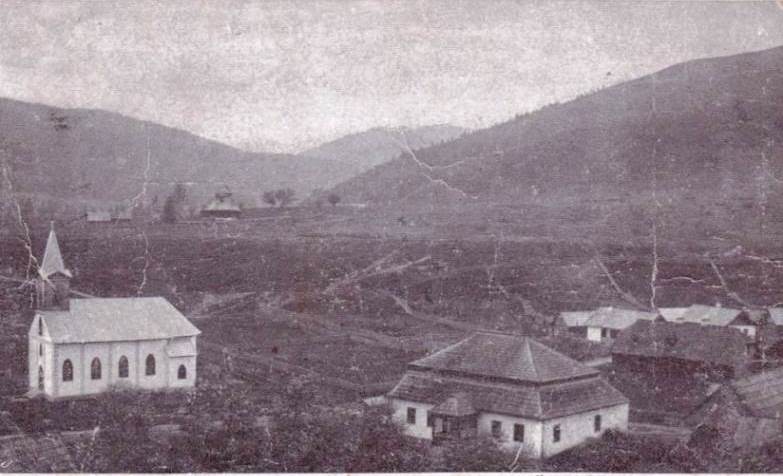 General Pflanzer-Baltin’s troops retake the Kirlibaba Pass today. A series of battles will now unfold into February, when they retake Czernowice again. The Austrian army throws itself on the Carpathian passes, suffering huge losses to push the Russian army back a few inches and intimidate Romania into staying out of the war. Failing to coordinate their efforts, the German and Austrian high commands miss opportunities to affect their enemy’s strategic balance along the Eastern Front.

Indeed, Romanian Prime Minister Ion I. C. Brătianu might significantly affect the war if he chose to fight now, but instead he delays, waiting until after the Germans and Austrians have pushed Russia backwards at great cost, losing and regaining Czernowitz a second time. By the time his country is ready for war, it is too late to change the balance of power on the battlefield.

Three times from now until May, Field Marshall Conrad von Hötzendorf will throw a million soldiers of Third Army, Second Army, and South Army against General Brusilov’s Eighth Army, attacking through five major passes and across three rivers in a region lacking good rails or roads. Without proper clothing or equipment, while marching through ice and snow in boots with cardboard soles, carrying rifles with bolts that often freeze shut, they fight in fog and snowstorms that make accurate artillery fire impossible. Tens of thousands of horses and mules will die carrying packs and pulling sleds to supply them, yet these bloody attacks will fail to dislodge the Russians or relieve the besieged fortress at Przemysl.

For the dual monarchy of Austria and Hungary, the first few months of 1915 will be the lowest point of the war. 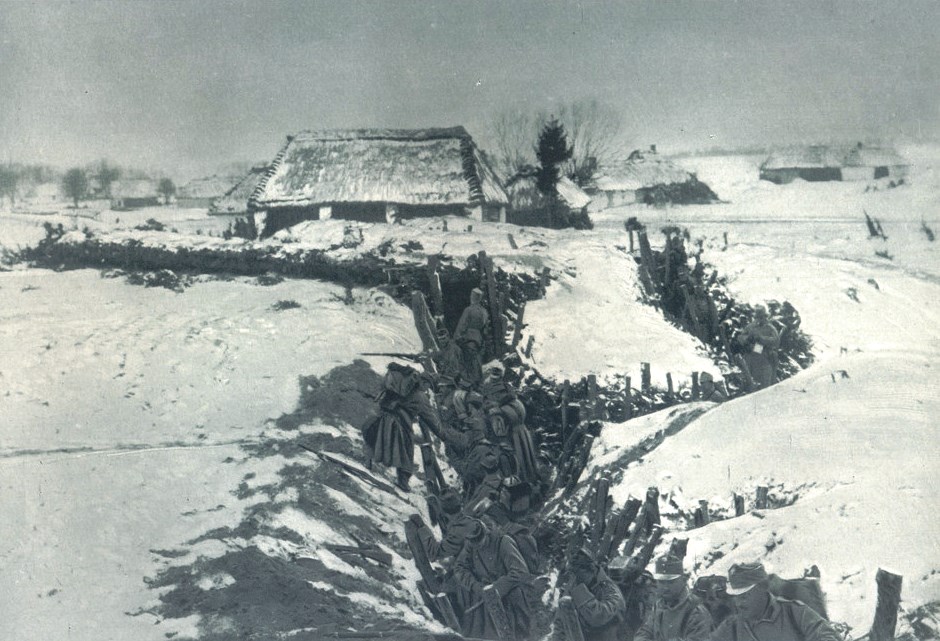