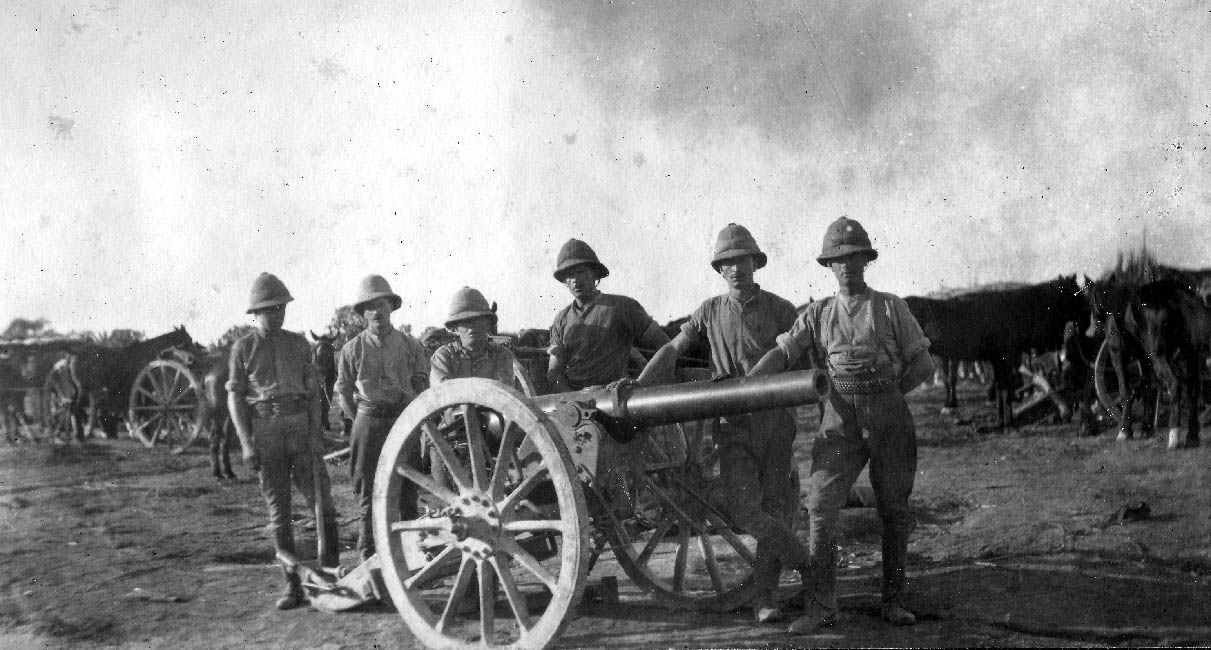 The picture above shows a Turkish field gun captured by 2nd Battalion, Norfolk Regiment on November 11. Landings continue today across the Shatt-al-Arab River that marks the boundary of Persian and Ottoman dominions. The Great War is tearing the old world apart everywhere, but it is having a particularly powerful effect on the Muslim world now that the Ottoman Empire has expanded the zone of conflict to the Middle East by attacking Russia.

The British Empire has two main interests in the region: religion and oil. A few weeks before the war, the Asquith government made a national investment — roughly £3.5 billion in today’s money — in the future petroleum giant that will one day be known as BP. It was the capital capstone of Winston Churchill’s successful effort to switch the British warfleet from coal to oil, one of the most consequential decisions of any government in the new century. The Anglo-Persian Oil Company’s main oil terminal is located just across from the Al-Faw Peninsula, a swampy territory claimed by the Sultanate, and this investment must be protected.

In three days, the Caliphate of Mehmed V Rashad issues what will become the last declaration of jihad in the history of his empire. Surprisingly, this is not War Minister Enver Pasha’s choice, or an initiative of the cloistered monarch. It is the result of urgent requests from Kaiser Wilhelm II, who hopes to influence the entire Muslim world in favor of his cause, and dreams of completing the Berlin-to-Baghdad Railway to support a permanent German global empire. 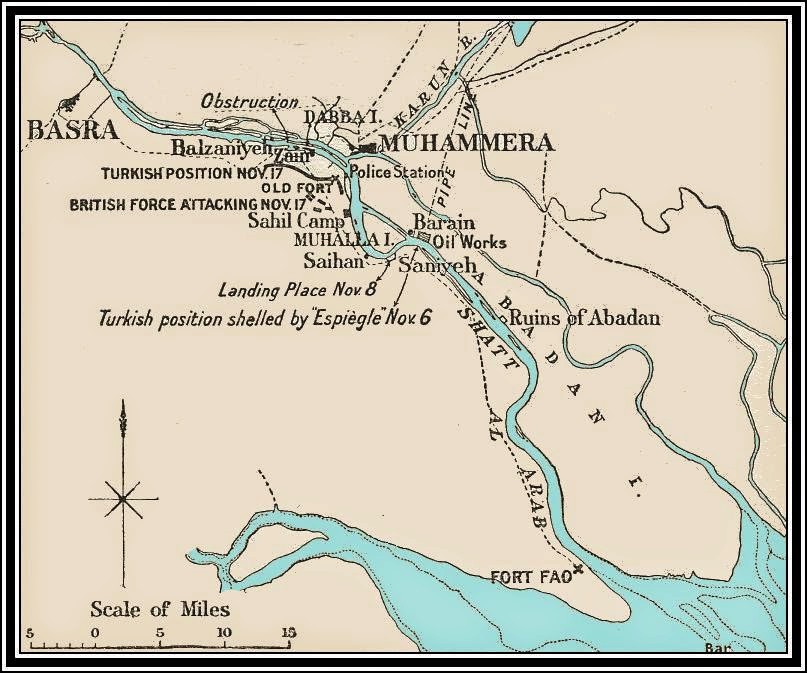 Today’s battlespace will become some of the most infamous, blood-soaked ground of the 20th Century. A force marching from landing zones on the 6th covered the landings today; the combined force moved on Basra

Unlike the spectacular disaster at Tanga three days ago, where the commanding general landed without waiting for adequate offshore fire support, Indian and British troops have been landing for two days with fire superiority in the form of three gunboats. Their rapid advance is another example of Churchill’s policy at work, for he had the gunboats redeployed here in anticipation of hostilities with the Ottomans. (Indeed, he provoked those hostilities at the outbreak of war.) Taking its name from the ancient Arabic word for ‘mouth,’ the river-mouth region of the Al-Faw Paninsula is swampy, with few roads, so with their fire superiority the attacking force is able to dominate the principal line of communication between Basra and the Persian Gulf.

The first battle casualties are a week away, and the campaign for Basra comes to a successful conclusion in just thirteen days. The only thing that saves any part of the defending Turkish force is the rain, which slows pursuit. They can hardly depend on the local Arabs, who are mostly Shias that remember at least ten episodes of pogroms and mass oppression — Taraj-e-Shia — committed against their ancestors since the 15th Century. When the Ottoman garrison evacuates in the face of successful attacks, representatives from Basra row out to meet the British flotilla under a white flag and request they send troops ashore to restore order in their city. The new empire is only too happy to fill the security vacuum left by the old empire.

Britain, which does prohibit its Muslim subjects from undertaking the Hajj but instead promises all Mecca pilgrims safe conduct, has made human rights the centerpiece of its relationship to the Ottoman Empire in recent decades. There have even been apparent diplomatic breakthroughs and self-governance projects before the war. But all that peacemaking progress is now in ashes, and with the first Ottoman atrocities about to begin in Armenia, the residents here have every incentive to cooperate with the British occupation. 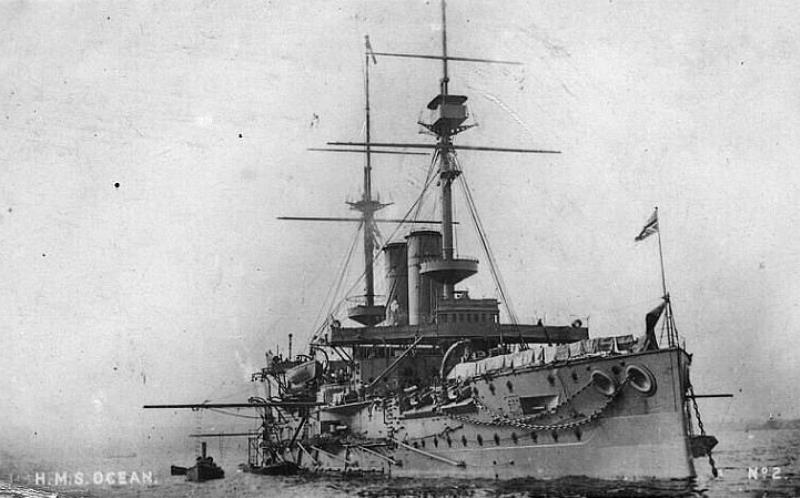 The British Empire and its allies will deploy or raise three and a half million troops in the Middle Eastern theater during the course of the war; Indian troops are serving alongside men of Norfolk. Aircraft and communications play roles as significant here as anywhere else in the world. Hapsburg and German soldiers will serve alongside Turks, so both sides are operating in multiple command languages.

When the former British protectorate of Persia (now Iran) and an Iraqi state created by British oil policy fight over this same ground again in 66 years, the fighting here will resemble the Western Front so strongly that major media voices draw the comparison. Trenches, machines guns, no man’s land, and chemical weapons turn this area into one of the 20th Century’s most lethal battlefields, a static front of attrition warfare and atrocity worthy of the first modern, total war to ever touch these lands. 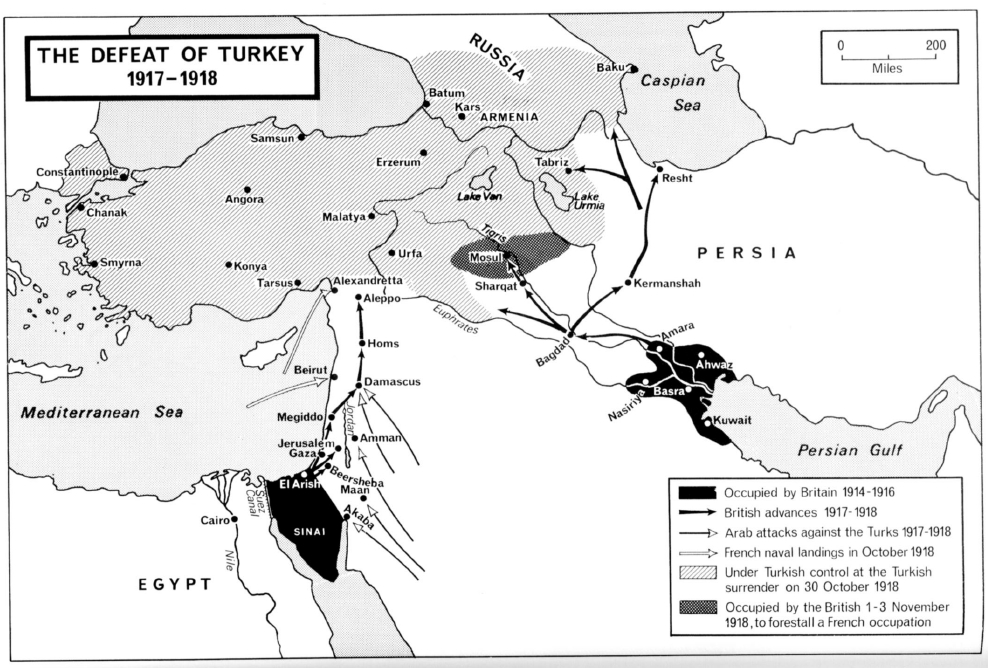