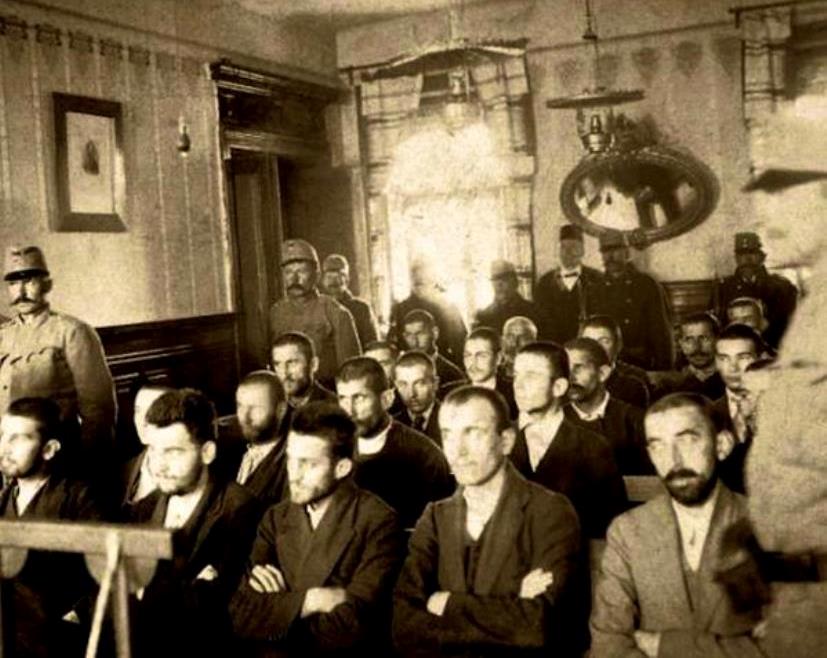 Today, the trial of Gavrilo Princip (above, third from left) and twenty-four co-defendants for the assassination of Archduke Franz Ferdinand ends in sixteen convictions. Because the court is not satisfied that the sickly Princip was 20 years old at the moment of his crime, he is sentenced to twenty years of hard labor — and to spend June 28th of every year alone in a dark cell without food or a mattress so he can better reflect on his crime.

Five of Princip’s fellow conspirators are sentenced to death, but Emperor Franz Joseph commutes their sentences to long prison terms. The other three are hanged on February 3rd, 1915. Nine defendants are acquitted; the rest are all sentenced to various terms of imprisonment. The trial has been scrupulously fair, but justice has hardly been served: as a direct result of their successful conspiracy, a war killing millions of people all around the world, but especially in Serbia, is already in progress.

Princip will not live to see the end of it. 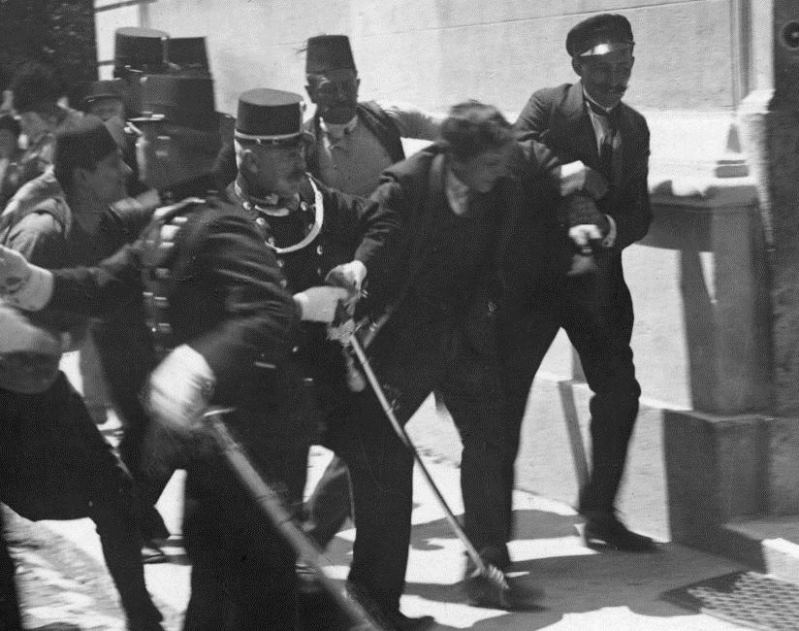 Indeed, the war is not going very well for the Serbian Kingdom that Princip sought to enlarge, or for the Serbs of the Austro-Hungarian Empire. After being repulsed in their first offensive, the Hapsburg armies are winning a war of attrition in trenches. Serbia’s lone shell factory can only produce 100 rounds of ammunition a day, and her prewar stocks are all used up, leaving her armies barely able to defend or counterattack.

General Potiorek, whose inadequade security arrangements and poor staff communications left the Archduke and his wife vulnerable to assassins, is planning a new offensive in one week. As a result, the Serbian capitol at Belgrade will fall for the first time in this war on December 2nd. Meanwhile, every day that Austro-Hungarian armies occupy Serbian territory sees further atrocities committed against civilians for the flimsiest of reasons.

Within the Hapsburg Empire itself, there have been anti-Serb riots since the day of the assassination, Serbian units in the Hapsburg army are being blamed for losses on the Eastern Front, and Serbs living in Hapsburg dominions had experienced redoubled official oppression and scrutiny. In fact, many have already fled to Serbia, creating a refugee crisis inside of a country that is already suffering from food shortages as Winter approaches. 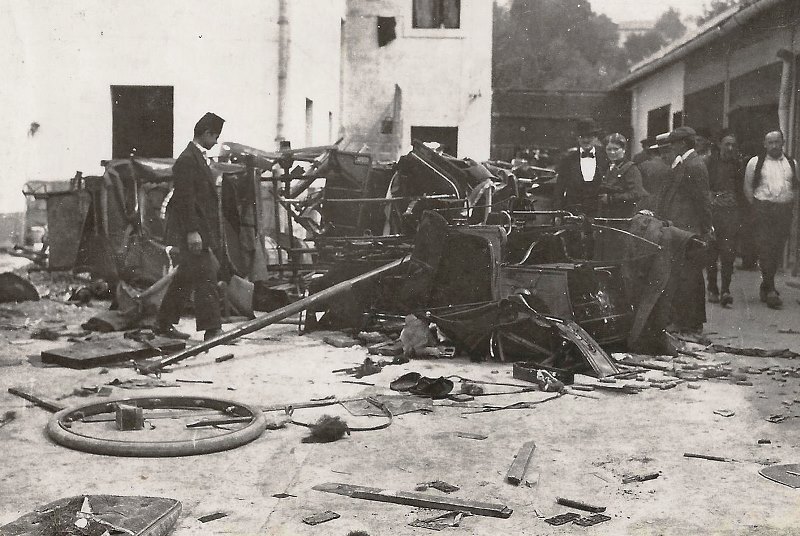 Nor is justice served on three men at the heart of the conspiracy in Belgrade. The verdict for those who created the infamous ‘Black Hand’ organization behind the assassination takes another three years, when an occupied Serbian Kingdom’s government-in-exile puts Colonel Ljuba Vulović, Rade Malobabić, and the notorious ‘Apis’ in front of a firing squad for treason. Part of a secret negotiation between the Hapsburgs and France as well as Serbia, this trial and execution is still not enough to end the bloodshed on any front.

It is worth noting that access to Belgrade’s investigation of these men, who were named to interrogators by some of the those convicted today, was the key sticking point that led to Serbia’s rejection of Emperor Joseph’s prewar ultimatum. By the time this diplomatic impasse has been resolved, justice delayed has been justice denied for millions of many nations. 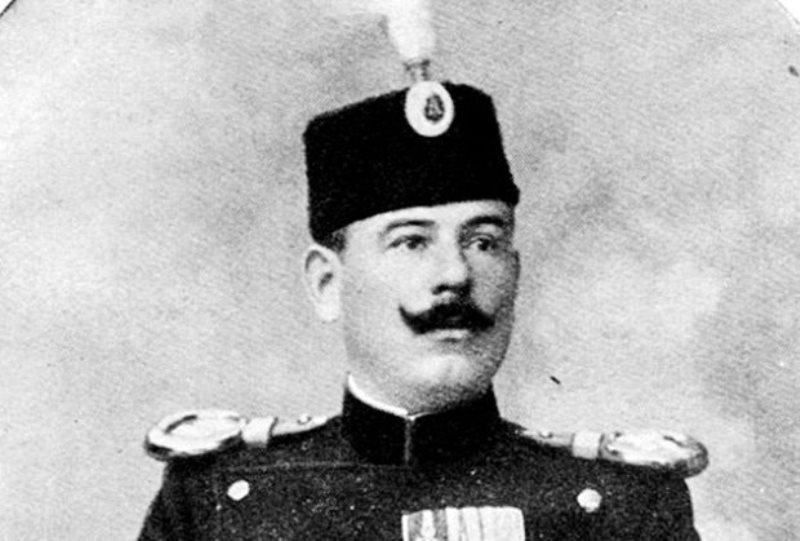 Dragutin Dimitrijevic, otherwise known as ‘Apis’ after the Egyptian bull god, was one of three Serbian conspirators named during the trial who didn’t see justice until it became convenient to Serbia’s Prince and Prime Minister