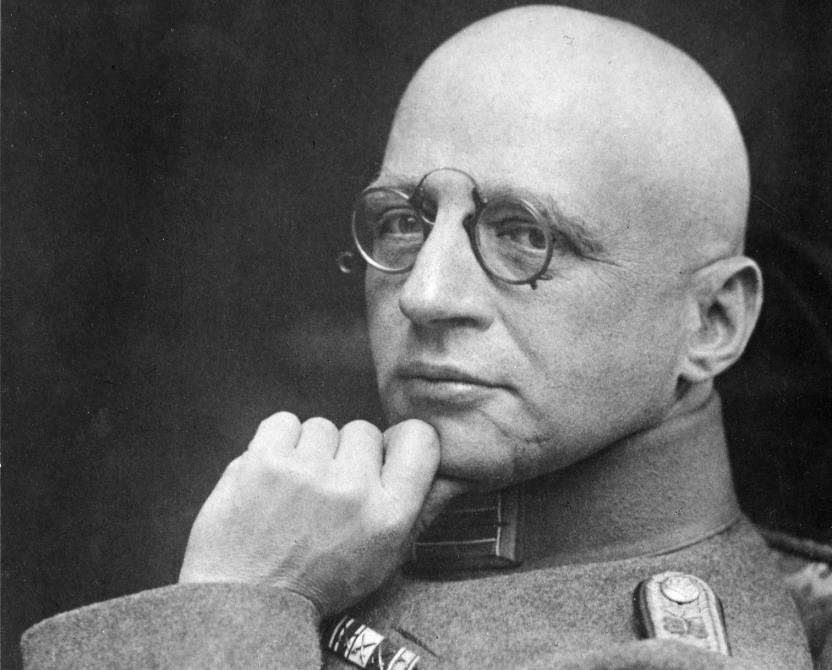 “As representatives of German Science and Art, we hereby protest to the civilized world against the lies and calumnies with which our enemies are endeavoring to stain the honor of Germany in her hard struggle for existence — in a struggle that has been forced on her.” So begins the Manifesto of the Ninety-Three, a defensive letter published by that number of German intellectuals on the 4th of October.

Complaining that the allies of the Triple Entente have falsified reports of German battlefield defeat in the press, they are concerned for their nation’s academic and scientific status as well as her martial prestige. Denying that their troops have invaded neutral Belgium, or murdered nearly six thousand Belgian civilians, or burned down the university campus of Louvain, the signatories made vastly-inflated claims of Russian atrocities in East Prussia before sniffing: “We cannot wrest the poisonous weapon — the lie — out of the hands of our enemies.”

Fritz Haber (see above), whose name is on the document, knows all about poisonous weapons. Already wearing a captain’s uniform, he is hard at work running the Chemistry Section at the Ministry of War, where he oversees the development of the war’s most infamous technologies. 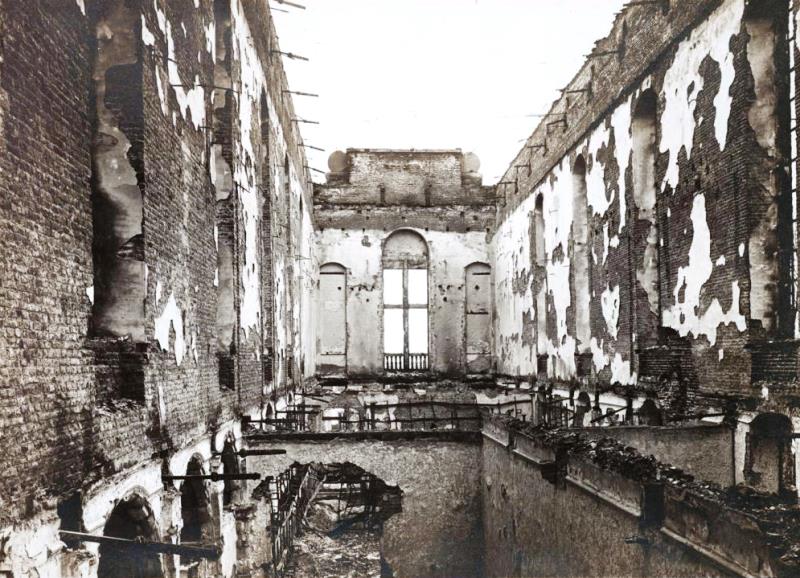 Printed in The Times today, 117 British scholars call foul on the apologetics for German militarism and atrocity-denial of the Manifesto. Their response has been orchestrated by Dr. William Osler. A pioneer in medical education, Osler long ago set aside ancient lecture techniques and brought his students into hospital wardrooms instead, where he instructs them in taking patient histories and firsthand diagnosis rather than bookish rote knowledge.

The revolution that Osler has stirred in the training regimes of Western medicine is already being put to the test on the battlefields of the Great War, where bullets and shrapnel and high explosives — and later, Haber’s poison gas — will stretch medical infrastructure past its limits.

There are more responses, all of them much longer than the original Manifesto of the Ninety-Three. On November 3rd, the official response of the French universities is published with the unanimous approval of every collegiate faculty in unoccupied France. Days later, the Institut Catholique issues its own reply, followed by the monarchists of the Action Française. American writer Samuel Harden Church writes his own reply. In March, 100 French intellectuals — mostly artists and writers — sign yet another article debunking absurd German claims that Britain and France have started the war by secretly arranging to invade a willing Belgium.

By the middle of the new year, arguing or disproving the Manifesto‘s denials, and defending or demolishing the delusions of its authors, is almost a publishing industry in itself. 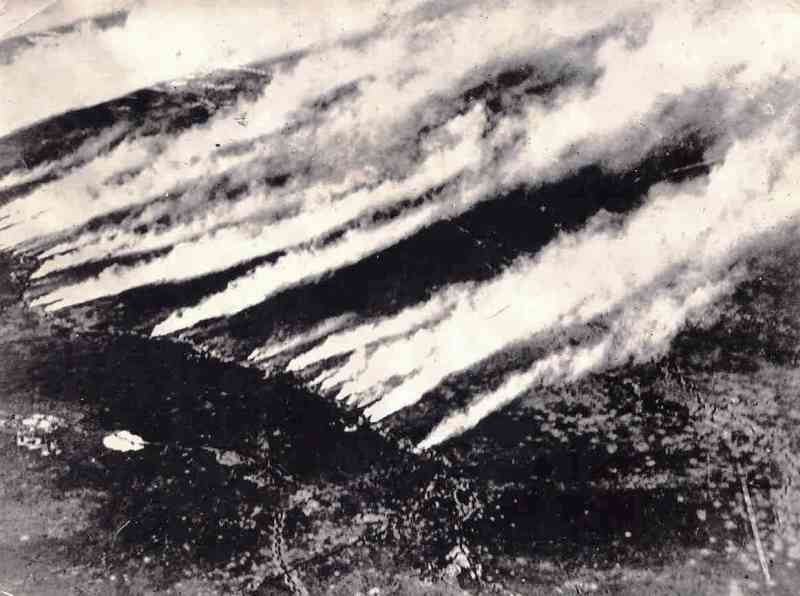 Overhead view of a German chlorine gas attack from canisters. While this technique depended on the wind, Fritz Haber found it was more reliable than the early chemical shells being developed in 1914

In 1921, the German writer M.H. Wehberg will tell the New York Times that of the seventy-six living signatories to the Manifesto, only sixteen still stand behind it, and many of the seventeen dead ones had expressed regret or denied seeing the document at all before publication when they were still alive. By then, the war is over; Germany is the undisputed loser, and the Manifesto of the Ninety-Three has become evidence of Germany’s collective national guilt.

However, Fritz Haber receives the Nobel Prize for Chemistry in 1918 as a reward for his prewar development of the Haber-Bosch process, a way of catalyzing nitrogen from the air. While the technology has allowed Germany to replace much of the lost fertilizer it once received from Chile, nitrogen is also useful in making high explosives. That Haber personally oversees the earliest uses of poison gas on both fronts makes no difference to the Prize Committee.

Ironically, his Jewish origins later render him suspect to the Nazi regime, and Haber dies while emigrating from the country that he served in war with such inhuman faith and determination.