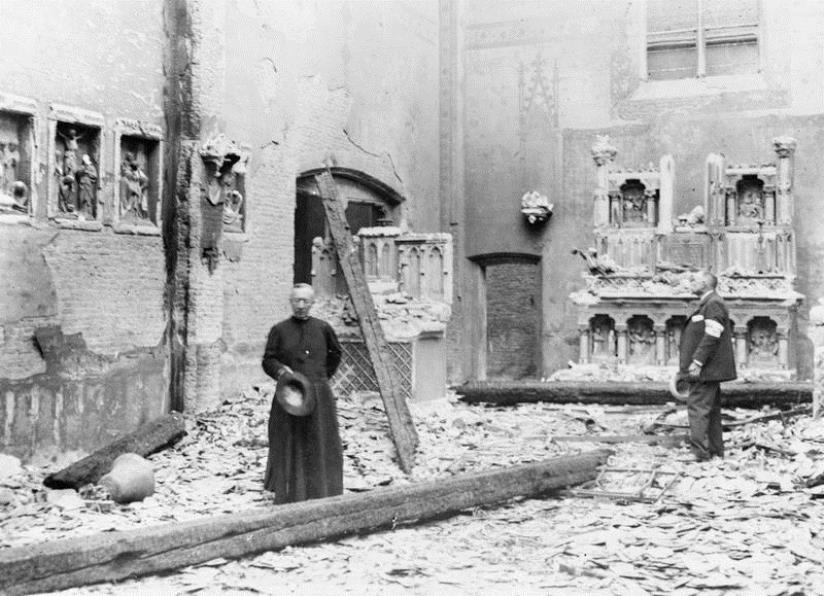 British newspapers announced the war today after the government’s ultimatum to Germany went unanswered at 11 PM last night. Germany declares war on England today as well. The British Expeditionary Force (BEF) is already moving to embark for France as Field Marshal Karl von Bulow’s 2nd Army attacks Liege, which in late years has become the most heavily-fortified place in Europe. The BEF is coming fast, but not fast enough to save Belgium; in France, Joseph Joffre is still putting the French Army in motion, for despite advances in technology, the armies of 1914 still can’t move faster than a marching pace. His first regiments stop at the Belgian frontier anyway, unable to cross into neutral territory without incurring the same diplomatic penalty as Germany.

By the end of the day, all twelve fortresses of Liege are under attack — “invested” — even though they are considered the most modern in all Europe, and the Meuse River is a deep gorge that must be crossed under fire. The defenders of Liege fight hard for days yet, but they are outnumbered nine to one. In all, 34 divisions have now crossed into Belgium, a force at least five times the size of Belgium’s entire army, and the Kaiser’s biggest guns are still enroute to the front, fresh from their factories.

The courage of Belgium’s army does not meet the expectations of German troops, who have been encouraged to have contempt for this enemy. The unwelcome surprise is stirring German troops to acts of reprisal against civilians; priests begin to die, victims of German propaganda that accuses them of encouraging guerrilla resistance. In total, German troops will directly murder thousands of civilians in Belgium — estimates range from 5,000 to 6,000 — and at least another 60,000 will die of malnutrition under the Kaiser’s occupation, along with 40,000 war dead.

German officers never intervene to stop these abuses, choosing instead to excuse these acts to the press using anti-Catholic themes. “The Rape of Belgium” will include the complete exploitation of Belgian industry, even carting most of its factories off to Germany; in 1916, mass deportations of 120,000 unemployed Belgian men and women to Germany as forced labor will presage another, future war. Incredibly, these crimes against humanity will go unpunished after the war. In some part, that is due to the denialism of pacifists who want to devalue the origins of the conflict, but blame also lies with chauvinists who want to devalue Belgium’s place at the peace table.

Why blog about the Great War? Because denialism never dies, and it is always convenient to someone’s interest. When blogs spew unsourced speculations about downed jetliners today, they are engaging in the same psychological game played 100 years ago today by pamphleteers who think wars will go away if we just ignore them. Contrary to their expectations, this never works out to the benefit of progressive change in the end, but always to the advancement of totalitarians. 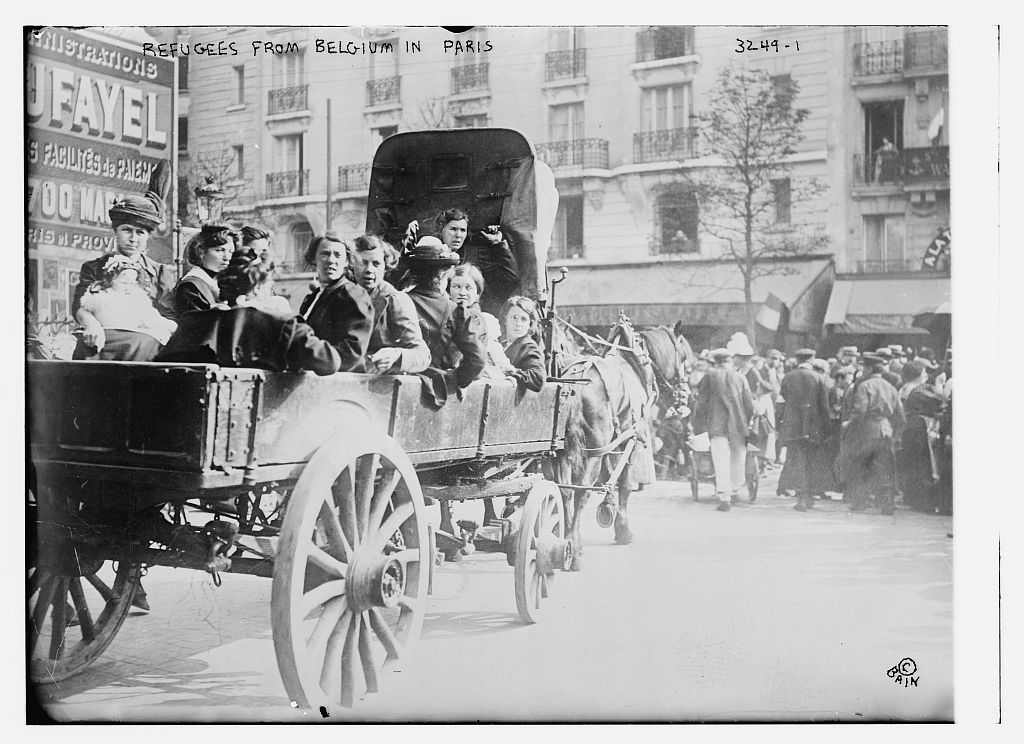