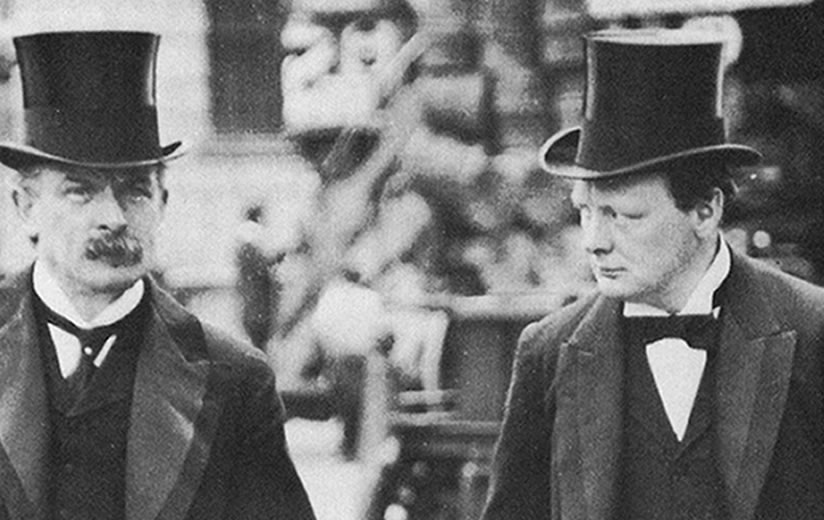 ‘First Lord of the Admiralty’ was almost a vestigial office of the English aristocracy when Winston Churchill took the title three years ago. In that time, he has maximized the powers of the office, making decisions that will impact the shape of the world for more than a century to come. But today, as Churchill’s scratch force of 2,500 half-trained Royal Marines dig in around Antwerp, the 7th and 3rd Cavalry Divisions land at Zeebrugge under the command of General Archibald Paris. Upon his first briefing on the situation in Antwerp, now under siege, Paris wisely decides not to advance to the front after all. Instead, he deploys his troops to keep roads and bridges open as evacuation routes, allowing both British and Belgian troops to escape encirclement and destruction in the next five days.

This afternoon, King Albert I of Belgium withdraws his staff from Antwerp in anticipation of the city’s fall. Tomorrow, Churchill arrives to tour the defenses here in a Rolls Royce, still enthusiastically trying to rally a British miracle. But French and British troops are still too many days away from getting here, and the German army is too close. Yesterday, a German Taube airplane dropped leaflets on the city warning the residents of their approaching doom; the flyers might as well have read this is the first of Churchill’s great follies.

Before and after: Royal Marines construct a trench out of crates

The Royal Marines are almost a vestigial force in 1914. With their ranks padded by older reservists, the half-trained contingent is unhappy to have been pulled from Lille, a French city that welcomed their arrival and is now also a scene of fighting as allied and German armies seek to outflank one another. Churchill’s orders have landed them at Ostend, then landed them again at Dunkirk, and now he seems to have personally assigned them to the dead-end of a forlorn hope.

Churchill has brought armored cars, an armored train, and even aircraft to fly secret bombing missions against Zeppelin sheds. But he hasn’t brought any artillery to speak of, while the guns being fired at Antwerp’s defenses are the most powerful the world has ever seen; Belgium’s fortresses had been considered the most advanced in Europe, but they are being shattered like eggs. 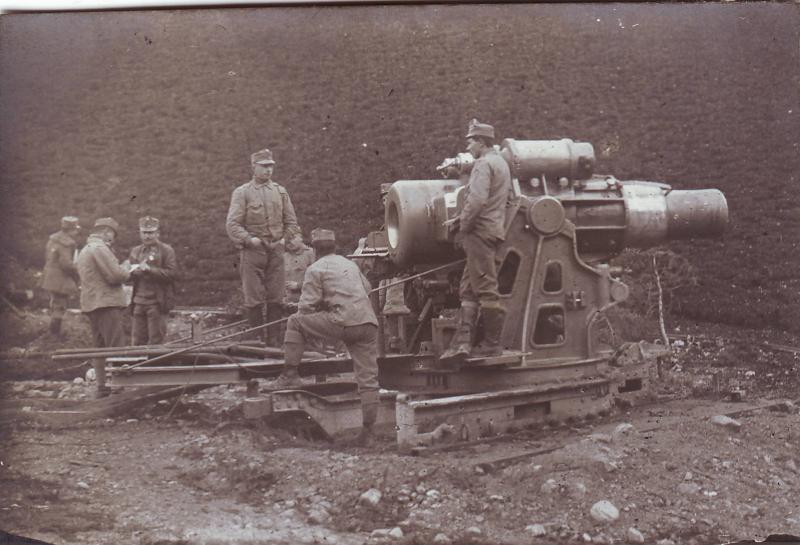 Anticipating the need to reduce Belgium’s fortifications, the Kaiser has ordered the legendary 42-centimeter Big Bertha gun from Krupp arms works. Completed just in time for the outbreak of war, the first two Big Berthas left their armory proving grounds and traveled straight towards the brand-new battle. The Kaiser has also borrowed six of the Hapsburg Empire’s 305 millimeter ‘Schlanke Emma’ (Slim Emma) guns. Capable of throwing projectiles weighing more than 800 pounds more than seven and a half miles, they were built by Skoda Works in Czechoslovakia and have a slightly faster rate of fire than the Big Bertha.

Later, while he is safe in England, Churchill makes light of the German advance on Antwerp, suggesting that overweight German reservists ‘wormed and waddled’ and slowed the enemy down. But in fact the Germans’ methodical offensive is slowed only by the laborious process of loading, transporting, siting, ranging, and firing these guns.

The first of Antwerp’s outer fortresses, Fort Wavre St. Catherine, was destroyed four days ago — and is now in German hands. There are two entire rings of fortresses left. The allies have sworn to Albert I that they will defend Antwerp, but they cannot keep this promise. The outcome of the Siege of Antwerp is not in doubt to anyone — except Winston Churchill, that is. 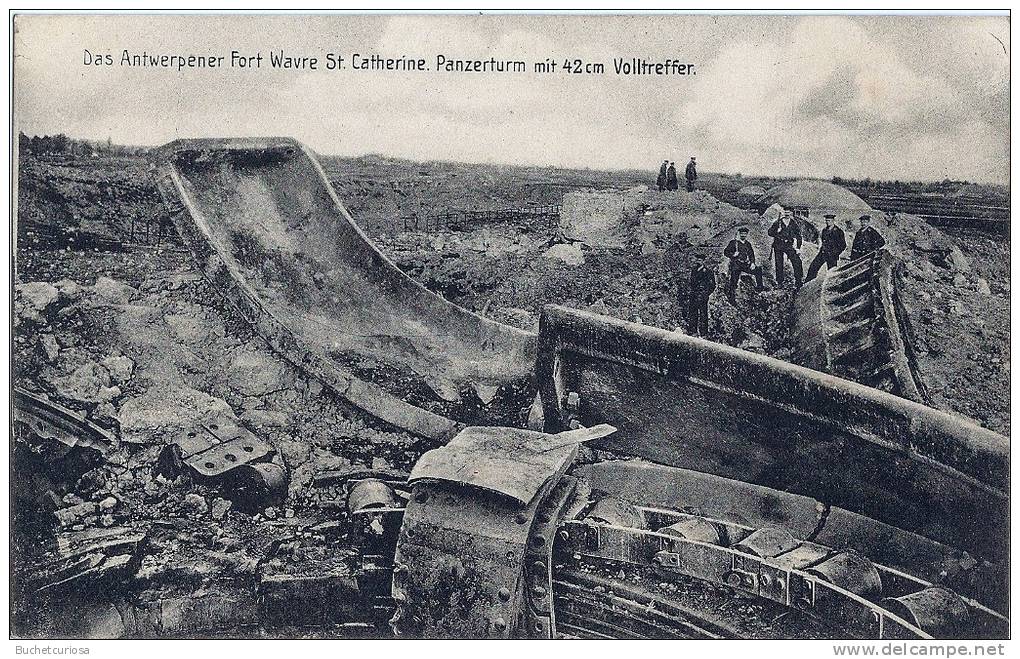 Ordinary Seaman Henry Stevens, who serves in Churchill’s entourage, described the First Lord of the Admiralty criticizing the sites and construction of Belgian trenches. “He put forward his ideas forcefully, waving his stick and thumping the ground with it. After obviously pungent remarks, he would walk away a few steps and stare towards the enemy’s direction. On other occasions he would stride away without another word, get into the car and wait impatiently…At one line of trenches he found the line very thinly held and asked where ‘the bloody men were.'”

Despite Churchill’s prior order to stand to the last man, British forces evacuate Antwerp on the 9th of October as the first German troops enter the city. Some are forced to enter neutral Holland, there to be interned for the remainder of the war. There is one more anti-Zeppelin mission flown from Belgium the day before on the 8th, during which Lieutenant Reginald Marix successfully drops two small bombs on Zeppelin LZ25 in her shed while she is still filled with explosive hydrogen gas, destroying the airship in an enormous fireball. In Churchill’s mind, this singular success of his policy justifies the entire expedition.

He never acknowledges the Antwerp operation has been a fiasco, yet Churchill’s reputation is tarnished by the abortive operation on the ground anyway. “Winston was taking less and less part in home politics, and getting more and more absorbed in boilers,” Lloyd George complained of his colleague after 1911. Indeed, Churchill has reveled in his role as technocrat, but now both the navy and the crown become openly critical of his strategies. By the 13th of October, the New Statesman newspaper will earn accolades for setting aside their wartime patriotism to criticize Churchill in an editorial. It is the beginning of the end of his time in office.