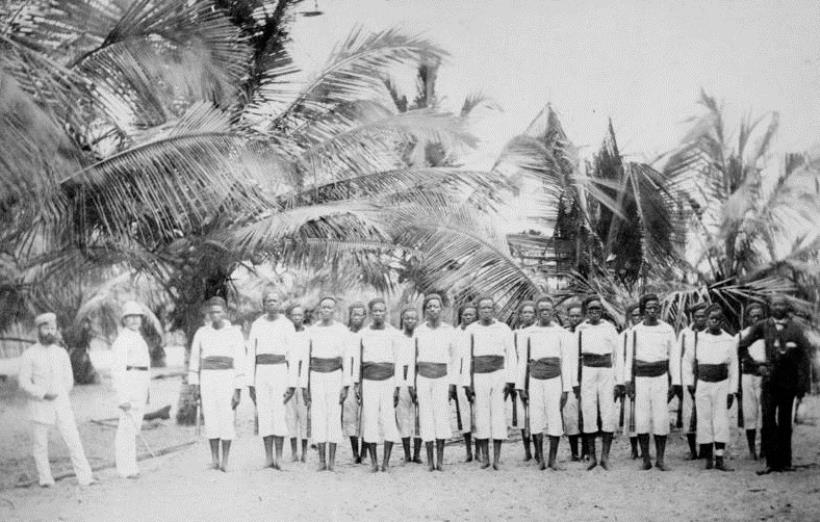 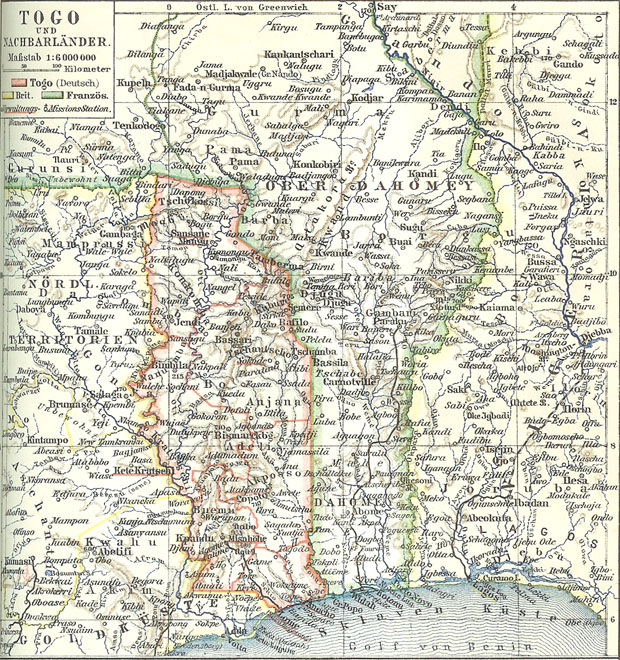 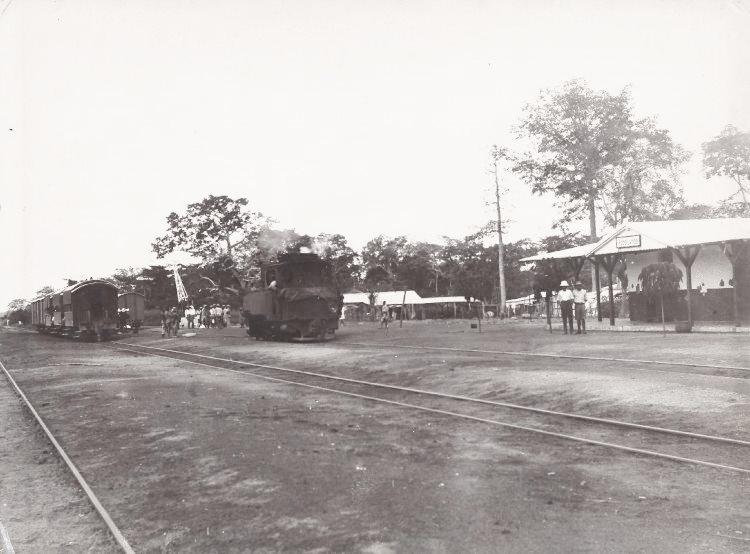 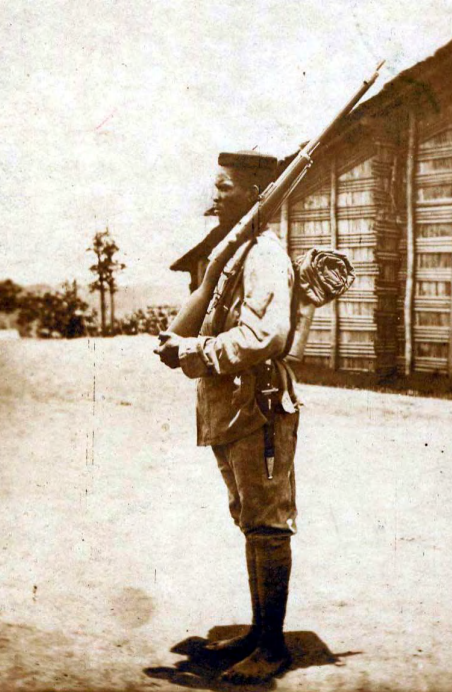 Share on FacebookShare on TwitterShare on Google+
Africa, colonies, Togoland
02 - Guns of August, 1914 - War Breaks Out
Posted on August 9, 2014