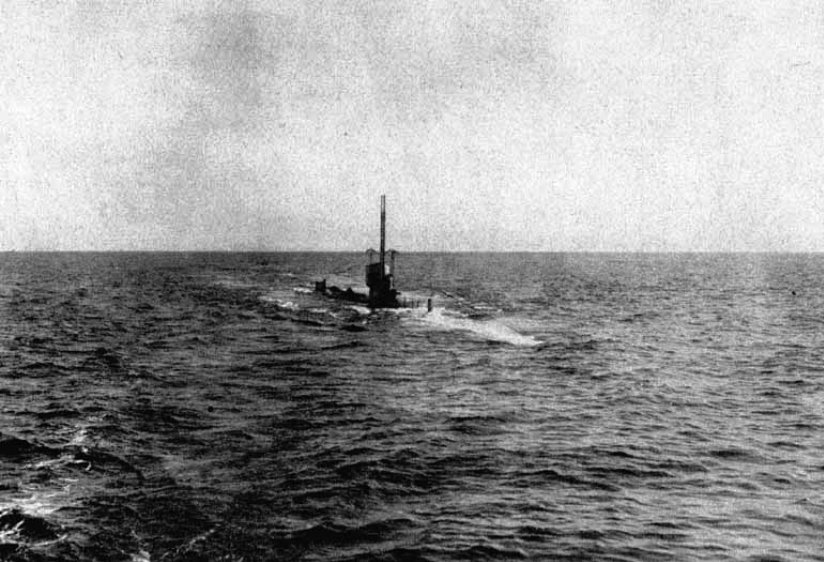 Seen above, the SM U-35 has electrified the central Mediterranean ever since she transited the Strait of Gibraltar last summer. Easily passing through the Strait of Otranto, the ‘blue water’ submarine took part in covert operations to support the Senussi uprising in Libya. When she announced her presence off the coast of Egypt with a few shells from her deck gun, the British Royal Navy reacted by deploying its armored cars to Egypt. The U-35 also sank the transports Tara and the Moorina, giving one crew over to the Senussi while the insurgents captured the other themselves. The hapless mariners were rescued in a daring motorized raid less than a week ago. 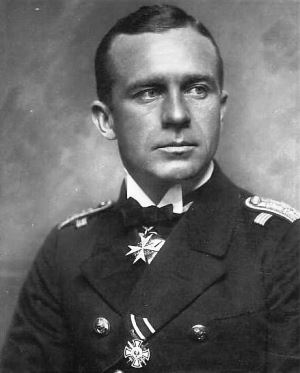 Sailing 195 miles north of Malta today, the U-35‘s commander Kapitänleutnant Lothar von Arnauld de la Perière stops the 13,543-ton steamer SS Minneapolis bound for Alexandria from Marseille. Lightly loaded with 60 tons of horse fodder and only a handful of passengers, she was a famous passenger vessel of the Atlantic Transport Line before the war, hosting American author Mark Twain among other celebrities. But she was requisitioned by the British Admiralty last year, making her a legitimate target for Arnauld. Observing the ‘Cruiser rules,’ he inspects the ship’s documents, lets the 189 passengers and crew board their lifeboats, and even points them in the direction of Malta before putting a torpedo into the now-abandoned ship.

What happens next is a sketchier matter: the Minneapolis does not sink, but Arnauld does not linger to finish her off, either. Perhaps this is because his victim has sent out a wireless distress signal that brings several boats out to hunt the U-35 and conduct search and rescue operations, including the destroyer HMS Sheldrake, which plucks 166 crewmen and 1 passenger from the water. Official records show twelve deaths from the Minneapolis‘s complement, leaving ten people unaccounted — a discrepancy that is never explained by the press in the days to come. Still afloat, the steamer is taken under tow for Malta. First the destroyer HMS Lydiard takes a turn, followed by a sloop called the Nasturstium, and then a pair of tugs named the Veteran and Milon. They are unable to return the stricken vessel to port, however, and she sinks two days after her fatal meeting with the U-35. Whether the missing or dead crew were on board Minneapolis trying to save her when the ship finally slipped beneath the waves remains unclear, but it is an ironic end to a ship best-known for her role in the famous rescue of passengers from the burning Italian passenger liner Volturno in 1913, a event which was also seen as affirmation of the value of wireless telegraphy at sea. 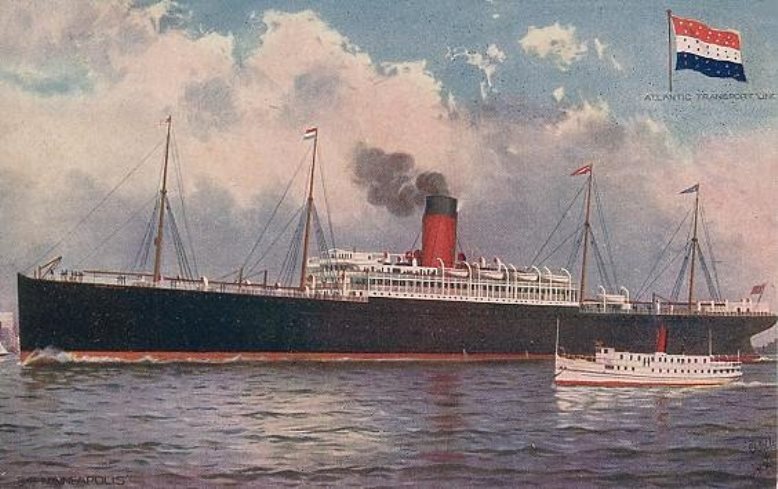 German submarine activity is rising in the Mediterranean; in fact, the Nasturtium will be sunk by a sea mine laid from the U-73 in April. Truth being the first casualty in wartime, however, the Evening News later reports the ship as having been sunk on the 27th.

In fact, Captain Bobby appears to have arrived after the Minneapolis was towed away and the people aboard her rescued, arriving in France without a clue about events. Repeated by the New York Times and other newspapers thanks to the magic of news wires, this false report creates public confusion. Military authorities simply do not confirm, deny, or correct the record — a choice which may be explained by the dissonant politics of Britain’s alliances, for France and Italy have made commitments to patrol zones of responsibility in the Mediterranean, but neither is quite as capable a naval partner as Britain, whose ships are still spread thinner than the Admiralty would like.

The U-boat captains are aware of, and have begun exploiting, the relative weakness of London’s allies. Arnauld, for instance, will pass through the Strait of Otranto without a hitch in April, refueling at Cattaro in occupied Montenegro before putting in at Pola, the home port of the Austro-Hungarian navy, for maintenance and repairs. Having assumed command of U-35 last November, the former adjutant will conduct 15 war patrols in all, sinking 189 merchant vessels and two gunboats, carving a path of destruction through the summer months of 1916. His ship will be credited with 224 victories by the end of the war. Theirs will be the greatest record of success for the Kaiser’s u-boats in the entire conflict, a dagger in the soft underbelly of the Entente powers. 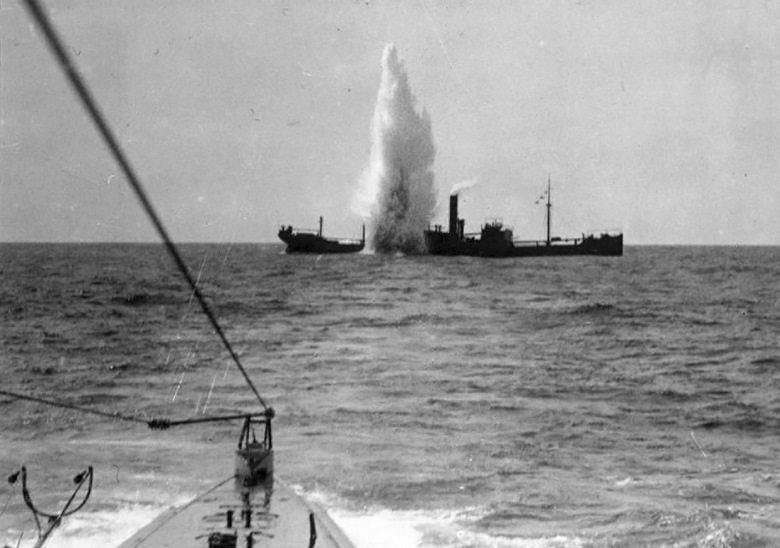