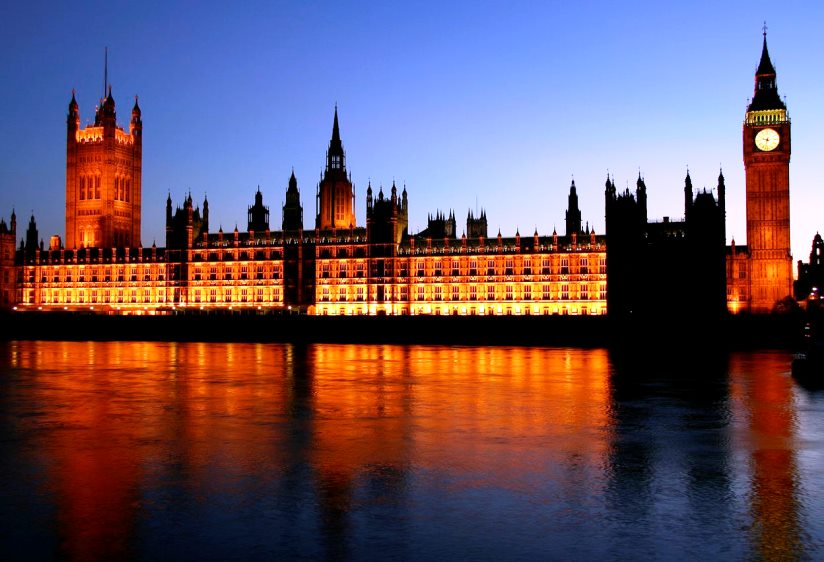 Ireland was ready to begin a dissolution when the Great War began. Three decades have passed since the Liberal Party began touting Home Rule for Ireland, and in 1912 they actually managed to pass the Government of Ireland Act only to have the Tory-dominated House of Lords put a two-year hold on the legislation by voting against it. During 1914, with John Redmond’s Irish Party giving the Liberals a majority in the House of Commons, the Home Rule bill was resurrected to great fanfare and passed in an historic vote; it was the very first act of devolution in the British isles, or might have been, had it not been scheduled to go into effect after August of that year.

Preempted by war, implementation of the new law was postponed through the well-named Suspensory Act just days after the bells rang to announce the apocalypse. The Privy Council, an artifact of the Norman conquest that acts as the ‘king’s cabinet,’ puts off Home Rule again today for another six months. Having supported the war and recruiting in Ireland, Redmond fears that the Home Rule bill will never actually become a matter of fact as well as law, and he is right, for centrifugal political forces are pulling Ireland in two directions. Also in 1914, a constitutional crisis had developed as British generals serving in Ireland refused to impose Home Rule by force; now, with no end of the war in sight, the conflict will outlast the patience of the Irish people for political solutions. 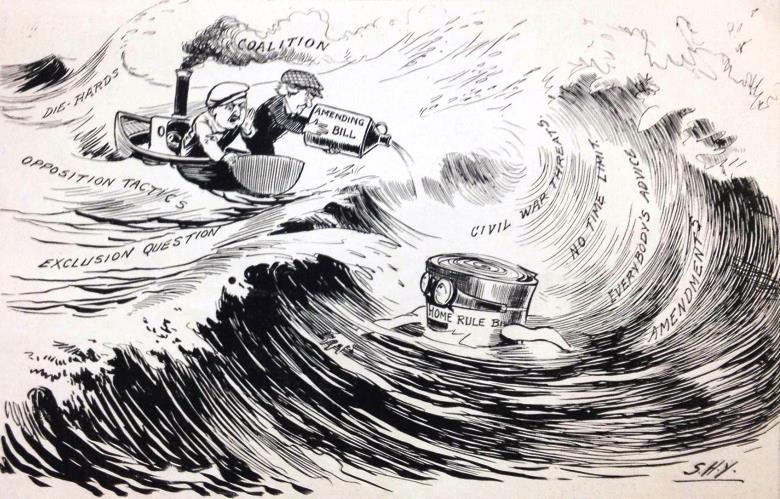 The hottest issues are the amendment process and the sad religious chauvinism of a divided Ireland. Conservatives and Protestants oppose forcing the northern part of the island, especially Ulster, to be part of a unified country when they have enjoyed favorable status under British rule. One of the most ardent opponents of devolution is Unionist Sir Edward Carson, who actually received a shipment of German arms in 1913 to equip the Ulster Volunteer Force — a paramilitary organization dedicated to opposing any imposition of Home Rule by force — yet was invited to participate in Prime Minister Herbert Henry Asquith’s new coalition government during May anyway. His appointment was one reason why Redmond declined a place in Asquith’s new cabinet three times.

For the Irish people, it will mean installed in power the leader of the Ulster revolters who, the other day, was threatening hostilities to the forces of the Crown and the decision of Parliament. It will arouse grave suspicion and will certainly enormously increase the difficulties of my friends and myself.

On the other hand, Southern Unionists don’t want to see the island divided,  if only for the reason that the Protestant northern portion contains most of Ireland’s industrial capacity. The complexity of opinions has made compromise difficult at best during peace and impossible under current circumstances; separation is unthinkable to most of the Irish people, yet differences over Home Rule are already pushing Ireland towards eventual partition. 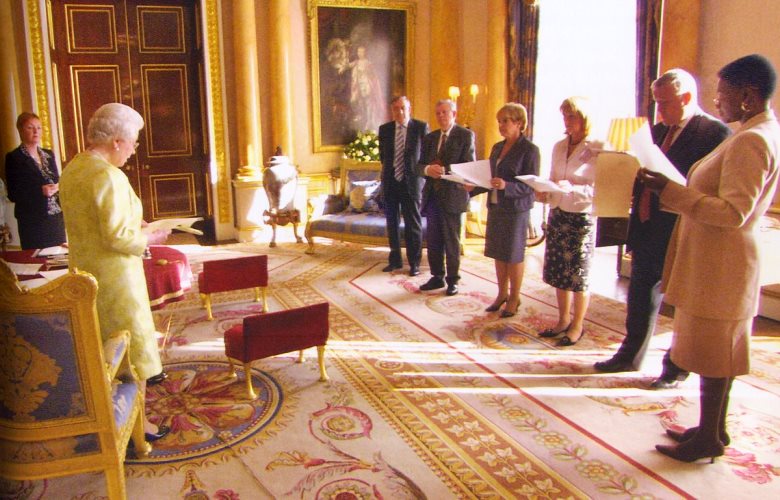 Still a thing: Queen Elizabeth holds a meeting with members of her Privy Council

Redmond’s hard-won position at the center of the British political system is under attack on his home turf. Paramilitary volunteer organizers in the Catholic south of Ireland have split into pro-Redmond and anti-Redmond factions even while the pace of organizing has increased. Redmond’s dream of an Irish Army Corps is going unrealized, while the treatment of Irish units and soldiers is stimulating resentment in the streets. During December, Irish chief secretary Augustine Birrell warned his friend that Ireland was rapidly destabilizing.

I am afraid it is no exaggeration to say that there are now nearer 14,000 than 13,000 of these Volunteers, and though many of them are men of straw and wind, still wherever there is an organisation it is a centre of sedition, both to Dublin Castle and the Government, and the revolutionary propaganda grows in strength and, I think in sincerity of purpose.

Birrell is not wrong. Sensing that the failure of volunteerism and Britain’s resort to conscription will pour fuel on the fire, Redmond presses the Asquith government not to implement the new draft in Ireland. He has won this policy fight, but it has not restored the faith or credit of enough Irishmen to matter. The center cannot hold. 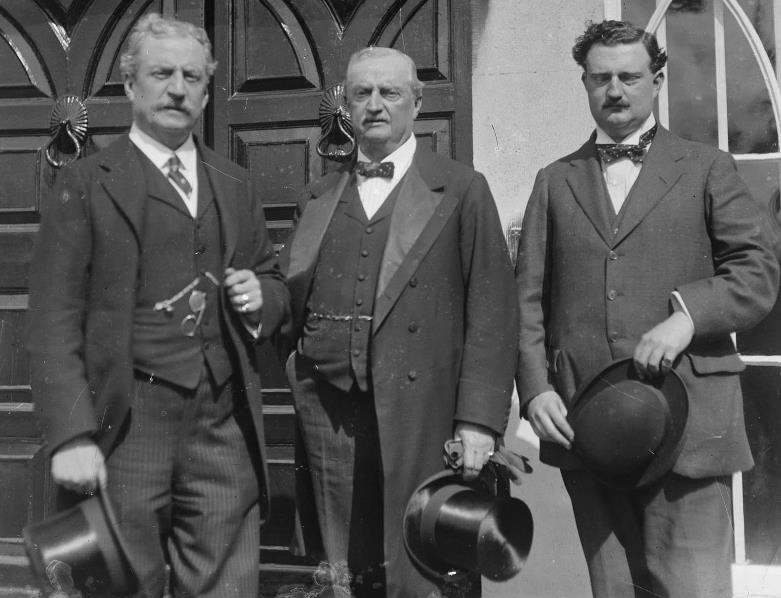